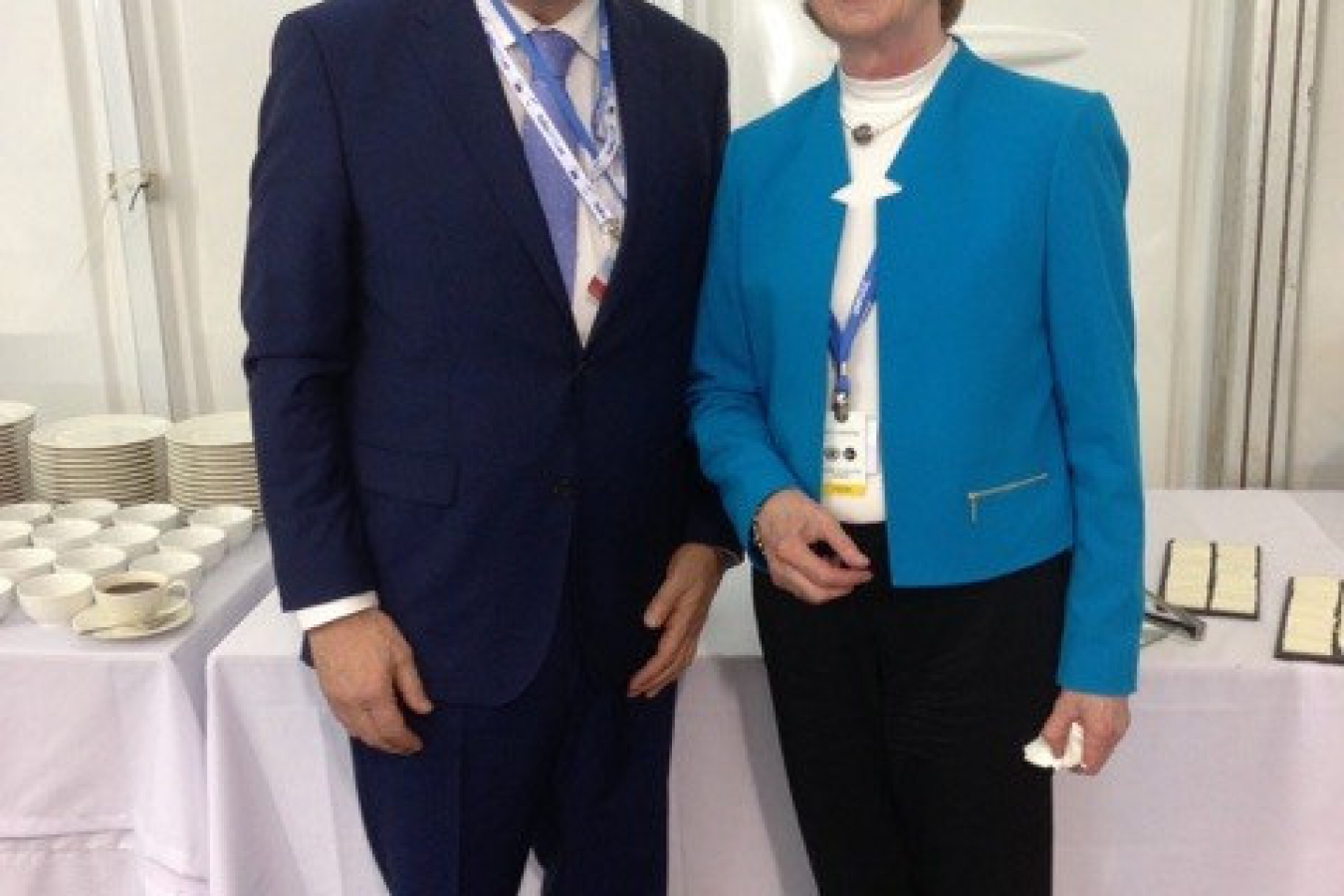 The former president of Ireland, speaking at Notre Dame's Washington Hall, said that immigration brings "new and complex challenges to the Irish identity". Mary Robinson was the keynote speaker at the "Race and Immigration in the New Ireland" conference, held by Notre Dame's Keough-Naughton Institute for Irish Studies.

"Ireland, which has so long been a land of emigrants, is now becoming a land of immigrants," Jenkins said.

Robinson stated that Ireland's new citizens provide Irish society with challenges and new opportunities. With the accession of the new EU member states, which allows citizens of these to live and work in Ireland, as well as new legislation such as the Irish Green Card and Work Permit schemes, Ireland is poised to keep it's Celtic Tiger economy going strong.

Between April 2005 and April 2006, 86,900 people immigrated to Ireland, according to Robinson. Only 17,000 people emigrated from the country during the same period, resulting in a net migration inflow of 69,900.

Robinson said that immigration was making Ireland a younger country with a wider variety of heritages. Many immigrants came to Ireland from Poland and Lithuania after their accession to the European Union in 2004.

Robinson, who now lives in New York, said she recently witnessed the effects of immigration on Ireland during a visit to her home county of Mayo.

"I was really amazed, but also I think pleasantly surprised, to see that it carries a page every week in Polish, because there is that demand," she said.

However, she had less praise for the current state of immigration in the U.S.

"I've actually been quite shocked, being based in New York the last five years, at the increasingly harsh language in the discourse on migration in this country," she said.

She said that she used to believe that the United States had more admirable policies on immigration that Europe. She compared the labelling of immigrants as "illegals" to the labelling of children born out of wedlock as "illegitimate".

"You don't call human beings 'illegitimate' or 'illegal'," she said. "They are human beings."

Mary Robinson was the first female president of Ireland, serving from 1990 to 1997. She later served as the U.N. High Commissioner for Human Rights from 1997 to 2002.

She received Amnesty International's Ambassador of Conscience Award in 2004 for her work in promoting human rights.

• Irish mayor immigrated from Nigeria only seven years ago