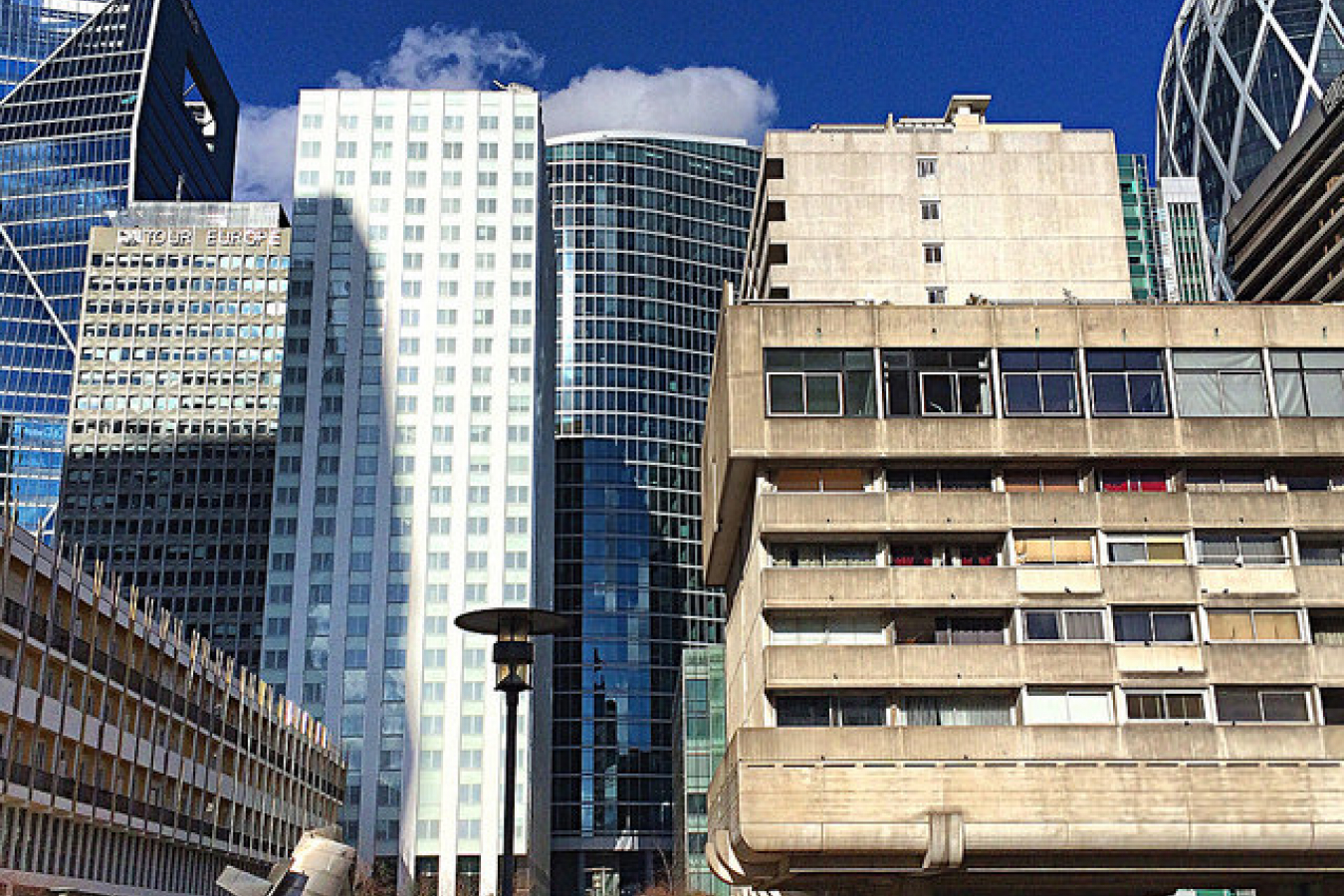 France, which says it has between 200,000 and 400,000 illegal immigrants, on May 11 announced tough new measures to end the flow of illegal immigrants. These measures include rules to stop arranged marriages and the use of biometric visas.

Last November, European Union leaders adopted a five-year plan to improve cooperation on immigration and asylum policy. This led some to call the EU "Fortress Europe," with strict border controls and fewer visas.

But public opinion across the EU favors the policy shift. A survey in March revealed that 60 percent of those living in the "Old Europe" of 15 EU states before last year's expansion want to see immigration curbed.

The larger EU states in western Europe are trying to resolve the problems of constant illegal immigration and the growing number of foreigners with expired residency papers.

Immigration has become a hot political issue in Britain, France and elsewhere, where the public fears a flood of asylum-seekers and economic migrants from an enlarged European Union.

On January 1, a new law went into effect in Germany -- home to around 7.3 million foreigners, at least 500,000 of them illegal -- that aims both at attracting highly-skilled workers and deporting those without valid papers.

Austria, considered to have one of the most restrictive asylum laws in Europe, also passed legislation in March, authorizing the force-feeding of hunger-striking asylum seekers and stiffer penalties for bogus marriages.

In the UK, where immigration emerged as a key issue in the May 5 election that saw Prime Minister Tony Blair win a third term in office, efforts have focused on keeping illegal migrants out from the start, thereby reducing the number of asylum requests. A 2002 law authorized police to search companies for illegal workers, and Blair's Labour party has promised to reinforce border controls. The British government has also pledged to put in place a system of "points" similar to those used by Australia and Canada, under which immigrants would be granted entry based on their usefulness to the national economy.

Scandinavia has traditionally been very strict on the issue of immigration, while in Italy, a law passed in 2002 deals with the expulsion of illegal immigrants and provides tougher penalties for law breakers. Only those foreigners with a valid work contract are offered Italian residence permits under the new legislation.

One country bucking the current trend is Spain. The country granted legal status ran to about 700,000 illegal immigrants, who had applied for residence permits.