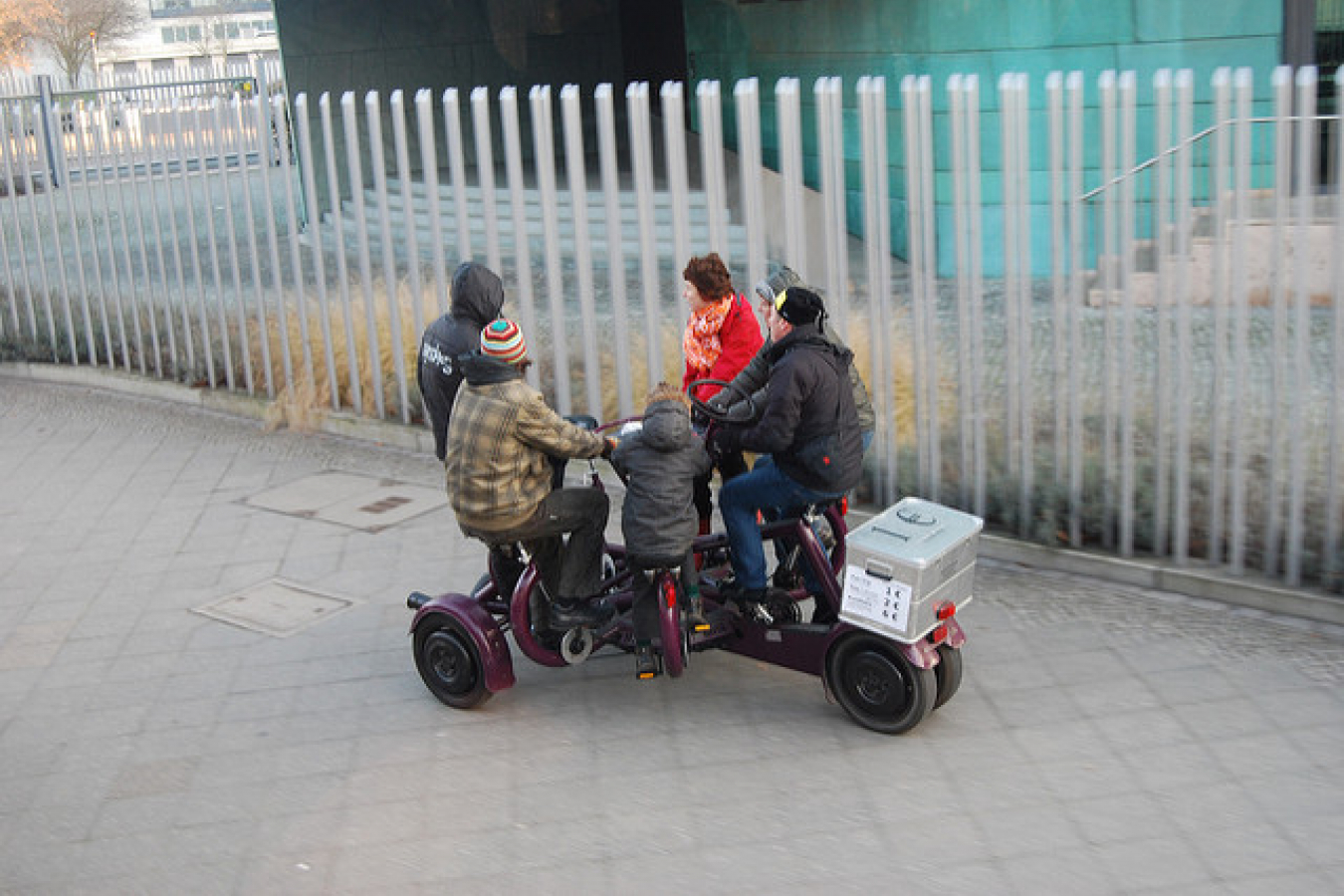 The latest figures from the Organisation for Economic Cooperation and Development (OECD) show that Germany has become the second most popular destination for migrants after the United States.

The OECD published a copy of its information leaflet Migration Policy Debates on 20th May 2014. It says that Germany has risen from the ninth most popular destination for migrants in 2009 to second most popular in 2012. Most of the migrants come from central, eastern and southern Europe.

The German economy survived the economic crisis of 2008 better than most and it recovered more quickly. It therefore seems likely that migrants from within the EU are travelling to seek work. The number of migrants rose by 38% to 400,000 in 2012.

Germany is the largest country in the European Union and the world's third largest economy. For many years, Germany opposed immigration but since 2000, it has actively encouraged immigration because its population is ageing and shrinking. According to the OECD, one in three people migrating within the EU goes to Germany.

34% of people who migrate to Germany are educated to degree level.

The US is still, by far, the most popular destination for immigrants. It grants more than 1m permanent resident visas each year. 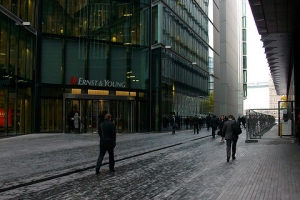 Comments (0)
• Media Center » Video Immigration News A report released by Ernst & Young ITEM Club entitled 'Migration and the UK economy' looked at the economic impact of migration during the last decade in...