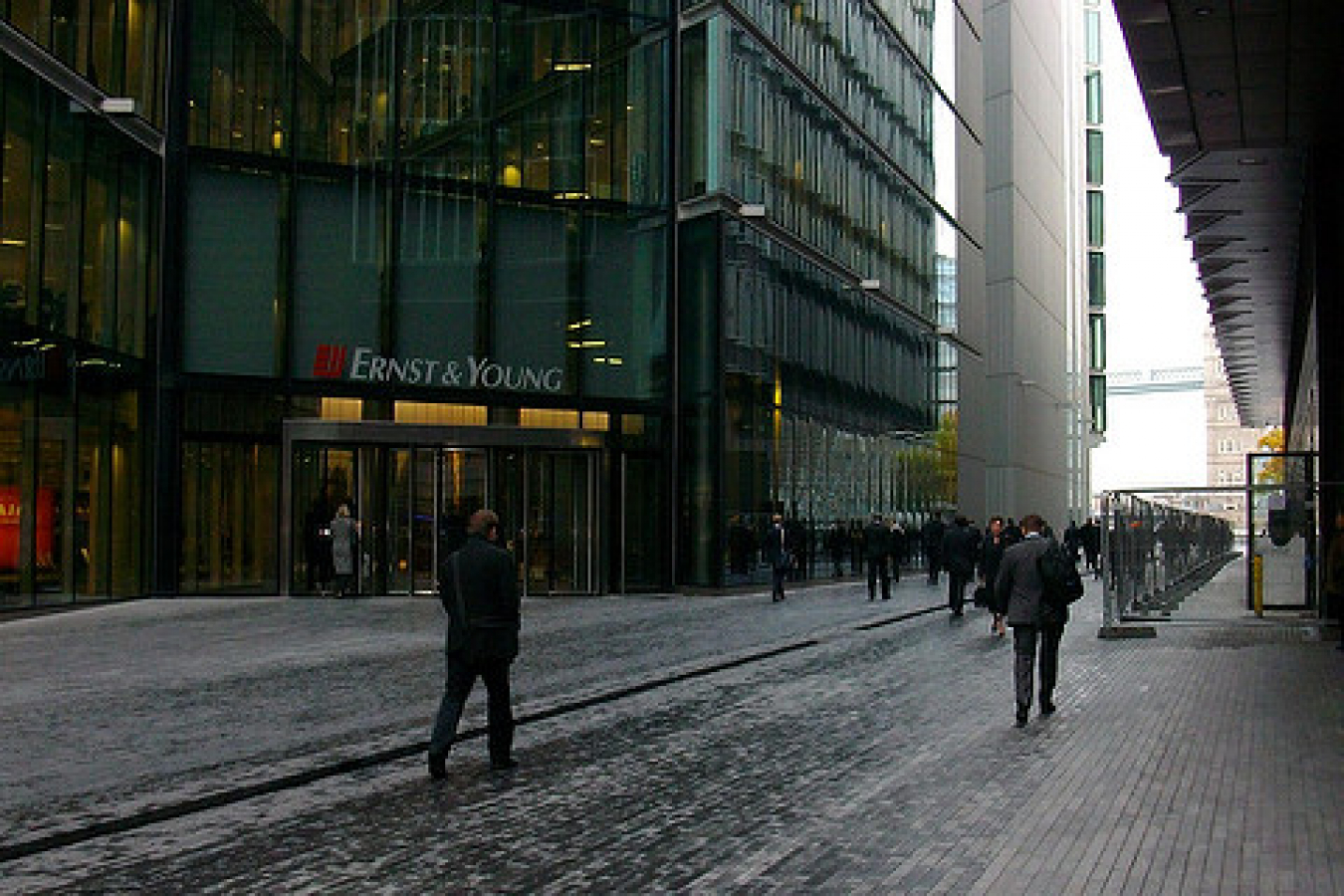 A report released by Ernst & Young ITEM Club entitled 'Migration and the UK economy' looked at the economic impact of migration during the last decade in Britain. According to the UK-based think tank, their study found that the nation could suffer a decline in growth if the flow of foreign labor is cut off.

"Without a million and a half foreign workers since 1997 the UK economy would have suffered slower GDP growth, higher inflation and interest rates," said Peter Spencer, Chief Economic Advisor to the ITEM Club. "Looking forward, if immigration were to continue to increase at the same rate as in the last two years, ITEM would expect GDP to grow by an impressive 3 percent a year over the next decade."

"If immigration were in line with the average of the last decade, long-term trend growth would be reduced to 2.4 percent a year. And if there were no immigration at all, it would drop to just 2.2 percent a year," Spencer added.

ITEM stated that while the political ramifications of increased immigration have been controversial, the economic benefits are clear.

"A third of the immigrants in the last three years have come from the [new European Union member states] and a large number of these have been young workers," Spencer said. "Although the numbers of immigrants from Eastern Europe are now slowing, there are very few parts of the British Isles that have not felt the positive economic impact of their arrival."

ITEM stated that the UK government needs to keep "an open mind and open doors" to economic migrants. The UK economy needs the current rate of immigration to keep growing because the native-born pool of working age citizens is growing more slowly than the pensioner population.

The need for skilled migrants

UK businesses are benefiting from the stronger GDP growth brought on by immigration, according to Mark Otty, Chairman of Ernst & Young. However, these businesses will have to look more and more towards foreign labor.

"We need immigrants to balance the demographic books and to supply us with a range of qualified professionals such as scientists and engineers," Otty said. "Moreover given the likely competition there will be for the most highly skilled immigrant employees, the most progressive companies will have to have credible diversity and inclusiveness policies in place."

"At the same time business has to do something to address the fact that the UK has one of the lowest levels of youth employment amongst all the major [Organisation for Economic Co-operation and Development] countries and re-engage with a lost generation who have slipped through the net," he added.

• UK - One in five births to migrant women 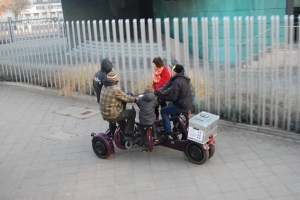 Comments (0)
The latest figures from the Organisation for Economic Cooperation and Development (OECD) show that Germany has become the second most popular destination for migrants after the United States. The...