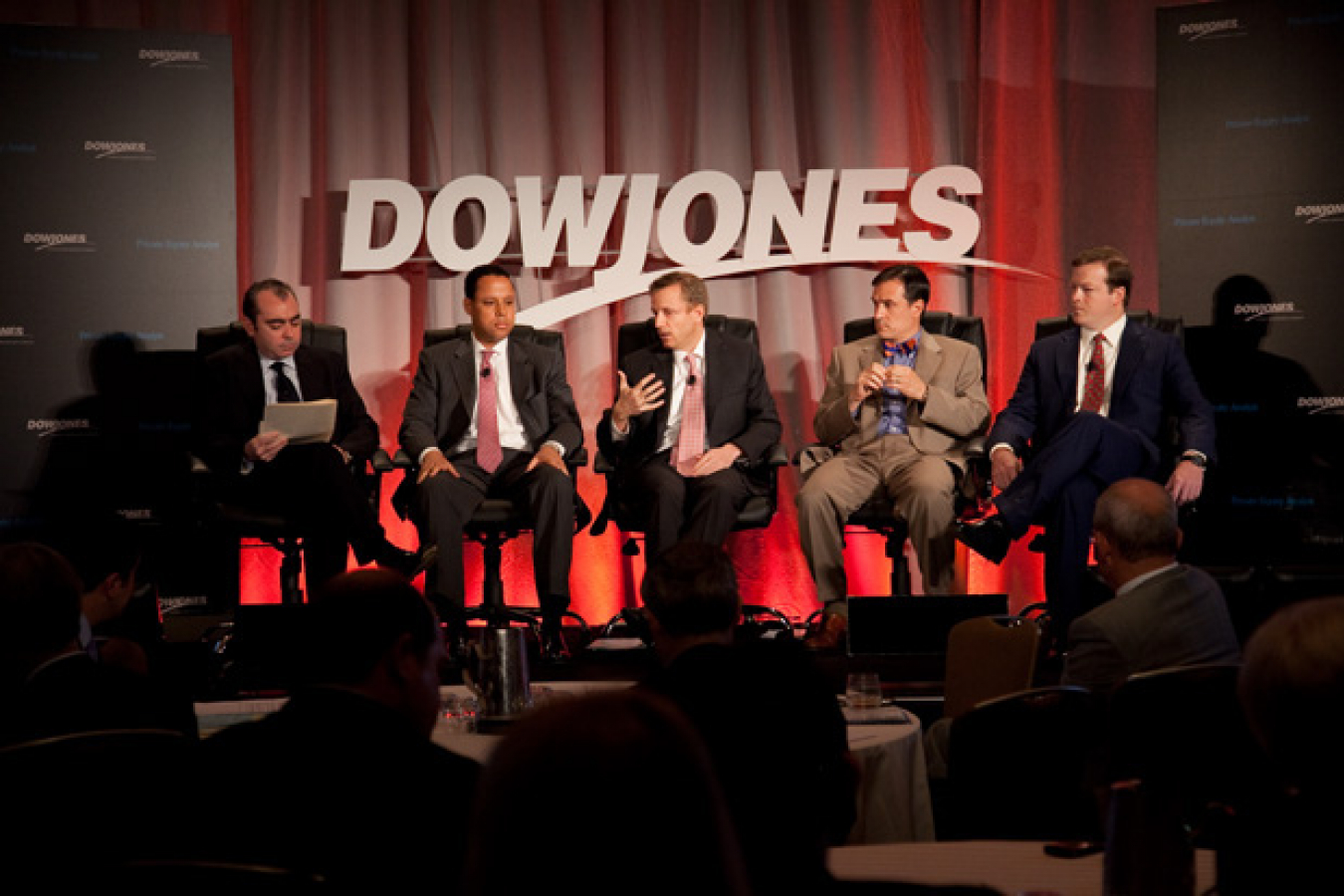 The Wall Street Journal reports that Goldman Sachs has established a fund to capitalise on the growing trend for wealthy Chinese citizens to seek resident status in western countries. The fund will help wealthy Asians to apply for Australian visas under the Significant Investor Pathway scheme which opened for applications on 24th November 2012..

As China grows richer, more and more of its citizens are applying for residency or citizenship overseas. According to WealthInsight, a company which assembles data about 'high net worth individuals', there are 7,905 people living in the People's Republic of China who have assets worth more than US$30m and many, many more who are dollar millionaires.

Fears about the sustainability of the Chinese economy, worries about changes which may be introduced by the new leadership, which has recently taken control in China, and a desire for more freedom may all contribute to the trend for the Chinese super-rich to apply for visas entitling them to settle elsewhere.

Most Chinese who are seeking a foothold in the West have favoured applying for resident status in the US, the UK, Canada and Australia. In recent years, the US and the UK have made it considerably harder for most immigrants to gain resident status. However, most countries are keen to attract investment from wealthy people from the new Asian economies such as India and China. Most countries have entrepreneur or investor class visas that will grant people from overseas visas if they have a large amount of money to invest.

In the UK, wealthy people from outside the European Economic Area can apply for a Tier 1 (investor) visa if they have £1m to invest. They can also apply for a Tier 1 (entrepreneur) visa. To do this, they must have £200,000 available for investment in the UK.

Earlier this year, the Australian government announced the Significant Investor Visa Pathway which opened to applicants on 24th November 2012.

Goldman Sachs has launched a fund through its Australian subsidiary JBWere, which specialises in private banking or wealth management. The fund already has already attracted AUS$500m from 100 Chinese investors with AUS$5m to spare. The fund will be capped at AUS$3bn, which will allow 600 Chinese investors to invest the required sum.

Those who invest in the fund will then be eligible for a Business Innovation and Investment (Provisional)(subclass 188) visa which will last for four years. If they spend 160 days in Australia in the course of those four years, they will be eligible for a permanent resident visa (subclass 888).

Kenny Ng of JBWere said 'Previously, Asian immigrants would need to open small businesses like newsagents, restaurants, and Laundromats but [with this pathway] entrepreneurs can take their time in moving their successful businesses to Australia'. 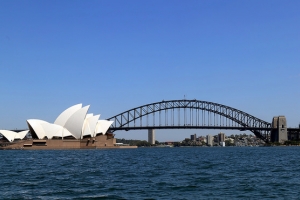 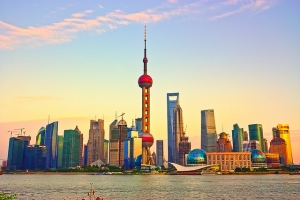 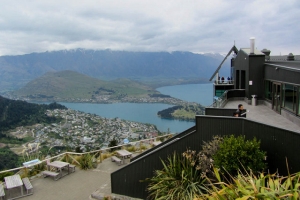