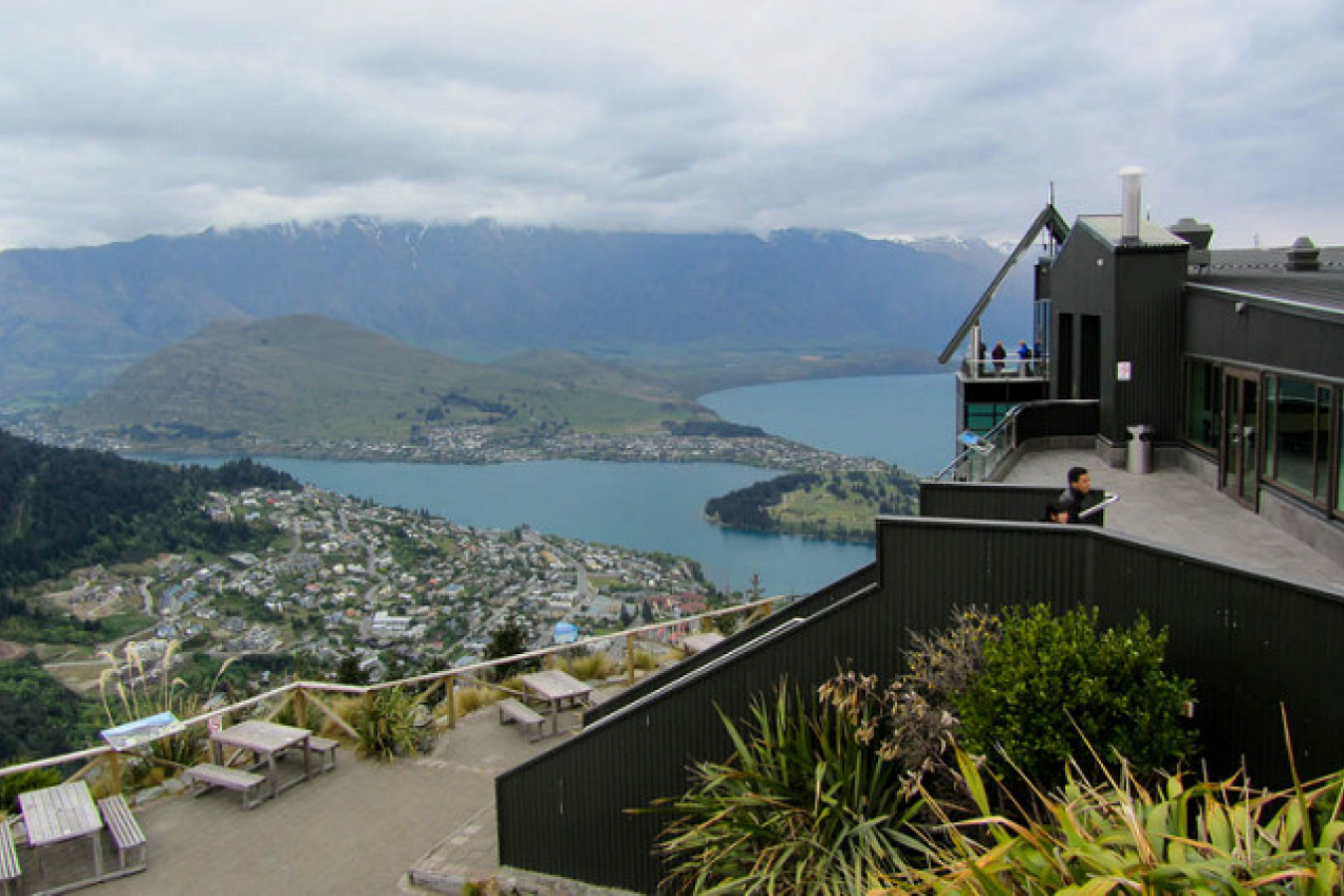 Net immigration to New Zealand rose to 31,900 in the year to March 2014, the highest figure for eleven years and the second highest level ever. The highest number of immigrants were from the People's Republic of China followed by India and the UK.

New Zealand has been actively seeking immigrants for some years, concerned that the native population is being depleted by low birth rates and high emigration levels among native New Zealanders.

Traditionally, most New Zealand immigrants have come from the UK but in recent years there have been a growing number from Asia, particularly from India and China, the Philippines and South Korea.

It is clear from the latest figures that China's economic success has meant that many Chinese citizens are wealthy enough to qualify for investor visas.

Sanwar Ali of workpermit.com said 'New Zealand will be an attractive destination for many Chinese citizens. It has a high standard of living and excellent education and health systems'.

He continued 'Previously, Canada was a popular destination of choice for Chinese citizens but, with the closure of Canada's Immigrant Investor Program many are looking for alternatives. The US and New Zealand have proved popular. Chinese applicants are also applying for visas in many similar schemes in countries such as Greece, Portugal, Spain and the UK'.