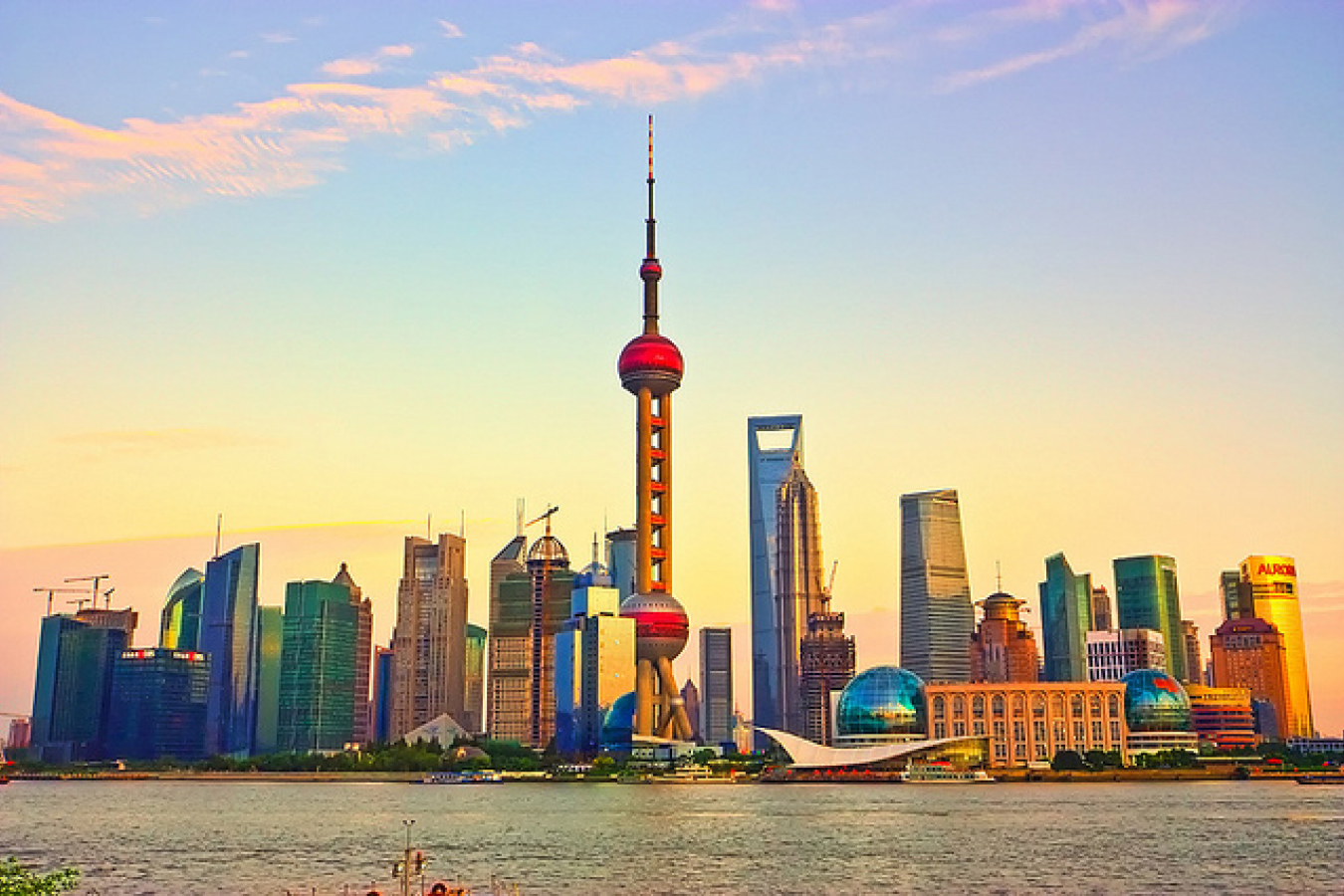 A poll of Chinese millionaires reveals that 65% of them want to gain permanent residence in overseas Countries. They give various reasons for wishing to do so such as a desire to access better education for their children, a desire to escape the extreme pollution found in much of China and legal uncertainty about the status of their wealth in China.

After twenty years of rapid economic growth, It is estimated that there are some one million US dollar millionaires in China. Hurun, a Chinese company based in Shanghai interviewed 400 such millionaires about their attitudes to emigration.

The Chinese economic miracle began in the late 1970s when the government began to encourage economic growth. The economy has grown by about 10% per annum since then. China has been transformed and many have become rich but this has not been without cost.

The environment in the coastal region, where much of the industrialisation has taken place, has become polluted. Air pollution in China, particularly in the larger cities such as Beijing and Shanghai, is so bad that millions of people die annually because of it. The World Health Organisation (WHO) says that around 2,400,000 Chinese people died from its effects in 2012 alone.

There has also been a massive increase in extreme weather too according to the WHO. This has had a particularly bad effect in China because of rapid urbanisation. Many new cities are regularly flooded. The number of people suffering from malaria, schistosomiasis (a disease spread by snails) and dengue fever have increased rapidly.

It is perhaps not surprising therefore, if wealthy Chinese nationals seek a better life for themselves and their families abroad. There are other reasons to seek a foreign haven as well.

Many wealthy Chinese fear that they might lose their wealth if they keep it in China. Some may fear that corrupt officials may attempt to steal their wealth. Others may, instead, fear that their own corruption may be uncovered.

According to Professor Zhou Xiaozheng of The People's University of China in Beijing, 'many of the mega-rich only achieved their wealth through nepotism, embezzlement of government money, and speculation. Now they want to move their money abroad, where it will be safe'.

Until recently, the most popular immigration destination was Canada. Nearly 20% of the population of the western city of Vancouver come from China.

In February this year, the Canadian government closed down the IIP because many Chinese recipients of IIP visas did not relocate to Canada having received their visas, as they had promised to do. Instead, they continued to live in China but sent their families to live in Canada.

Canadian immigration therefore believed that the IIP was therefore not having the desired effect of encouraging foreign investors and entrepreneurs to move to Canada.

But, fortunately for Chinese millionaires, there are plenty of alternatives around the world. There are a number of foreign countries that have opened visa streams which allow foreign nationals with disposable income to apply for residence.

In some countries, such as Spain, Portugal and Greece, the main requirement is for the applicant to purchase property or a business worth more than a certain amount. You will usually also have to pass background checks and may in some cases have to reside in your choice of Country for a certain number of days per year.

There are various options for wealthy citizens worldwide. They generally fall into two categories;

Some countries with entrepreneur and/or investor visas

There are, of course, other requirements of these visa schemes in all these countries.

Sanwar Ali of workpermit.com said 'if you would like more information about any of these investor visa schemes please do not hesitate to give us a call. We can help you with a wide range of different types of visa application for a number of different Countries'. 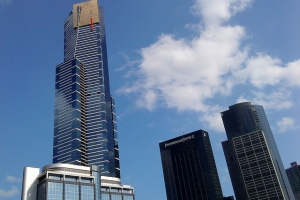