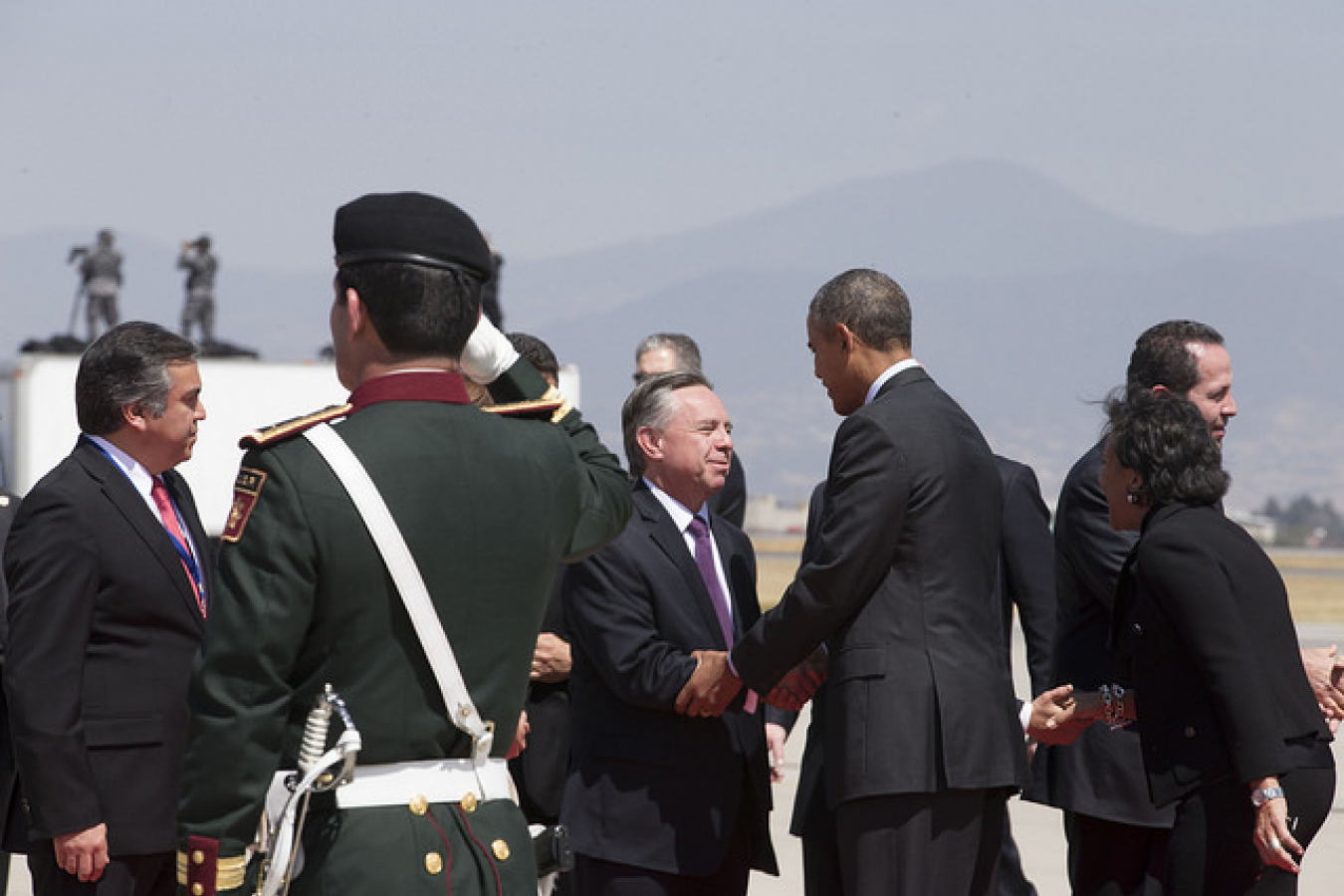 Obama told Indian Prime Minister, Narendra Modi, that his administration will try to deal with Indian concerns about L1 and H1B visa, following a recent visit to India.

US officials have since confirmed that they will consider India's concerns as part of Obama's widespread immigration reforms.

Ben Rhodes, US Deputy National Security Advisor, told reporters travelling with Obama's entourage that: "I think what the President indicated is that these are the types of issues that we have approached through the context of comprehensive immigration reform.

So, given his [Obama's] ongoing efforts to work with Congress in pursuit of comprehensive immigration reform, we would be incorporating these types of issues in that process and would be in touch with the Indian government as that moved forward."

A senior Indian official said: "On January 26th, during a landmark visit to India to attend the Republic Day ceremony, President Obama and Prime Minister Modi discussed L1 and H1B visa issues. The discussion mainly focused on costs, with visa fees for companies employing over 50 per cent of immigrants reaching $4,500."

Obama's visit to Delhi comes just four months after welcoming Modi to the White House as the new Prime Minister of India.

Prior to Modi's election, the US and India had been in discussion over L1 and H1B visa concerns during the trade policy forum 12 months ago. However, these discussions stalled.

Ben Rhodes stated that the issue of L1 and H1B visas are 'regularly' raised by Indian officials. This is because Indian nationals in the information technology sector in the US are likely to be on L-1 or H-1B visas.

India wants to see an increase in the number of L1 and H1B visas issued to its nationals on a yearly basis. US companies who depend on Indian software companies have also called for a higher H1B visa quota.

The current quota for H1B visas is 65,000, a number which is reached in a matter of days of the annual allocation becoming available at the beginning of April each year. Additionally, there are 20,000 available to those with advanced degrees, on top of the 65,000 annual quota.

Not only are H1B quotas being reached very quickly, but in addition India's software organisations say that they are dealing with rejection rates of 40% for certain visa types, including L1 and H1B visas. India's IT companies say that rejection numbers are high because the requirements for H1B and L1 visas are not clearly defined; visa officers have a greater discretion to refuse visas and frequently do so.

India's software industry does not anticipate swift change to the visa situation, despite Obama's recent visit, but does hope that their visa concerns will eventually be dealt with.

The industry also hopes that President Obama will accept that any legislation restricting the number of Indian skilled workers heading to the US would be bad.

In statement from Gagan Sabharwal, director for trade and development at the National Association of Software and Services Companies, India's main software industry lobby, he said: "We hope [the US] will ensure that no provisions or law is passed which discriminates or onerously puts preventive measures on some of the Indian companies."