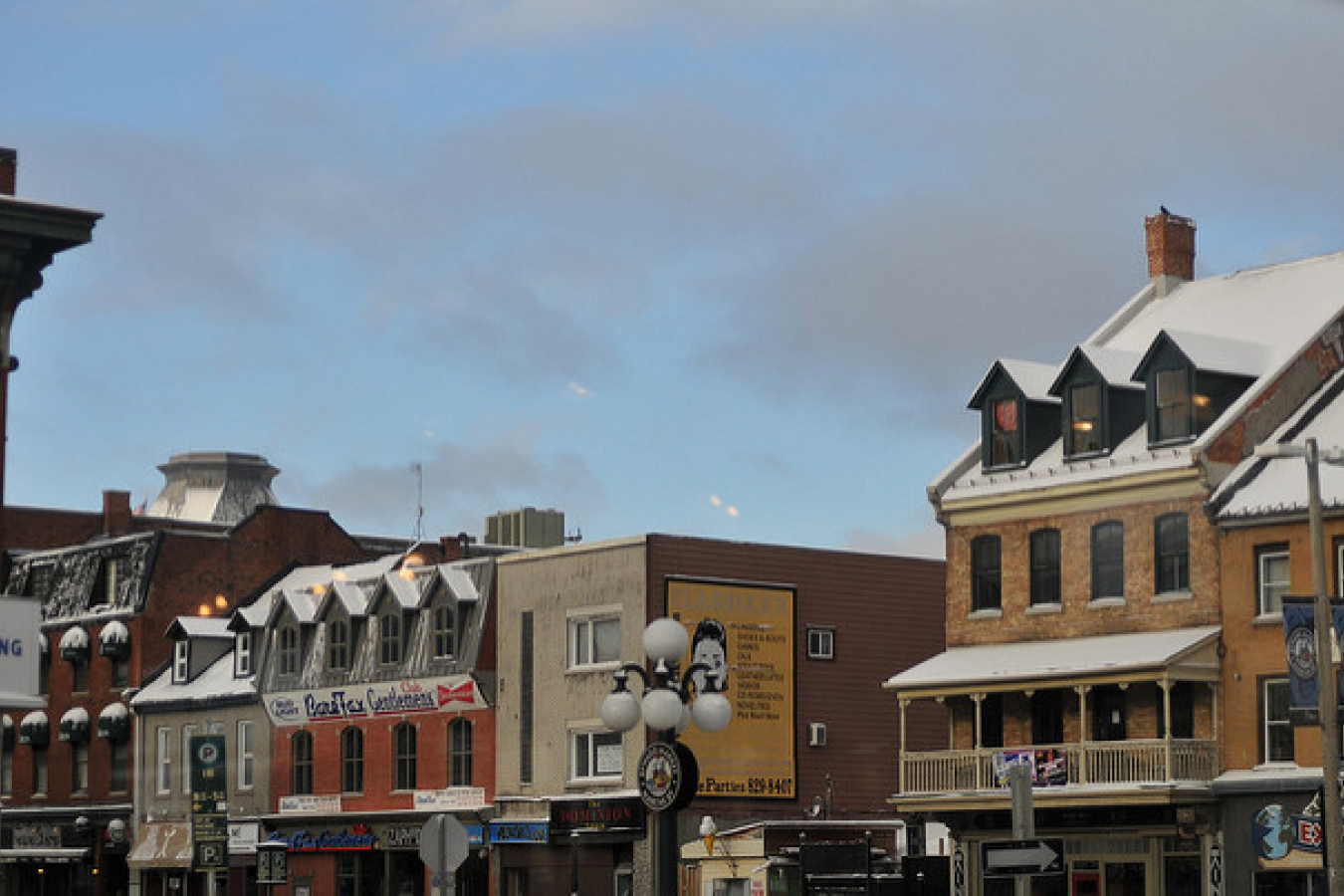 Indian cuisine continues to increase in popularity around the world. Good opportunities exist for entrepreneurs and established Indian-based restaurant chains to establish themselves abroad in countries such as Canada and Australia. There is also demand closer to home in countries such as Malaysia and Singapore which have large Indian populations.

A 2010 National Restaurant Association of India (NRAI) report said that many Indian companies are looking to expand abroad. There is considerable demand for Indian food in countries such as the US, Canada, the UK, and Singapore.

"There's a huge opportunity to be tapped there," said the president of the NRAI.

For many people thinking of starting a restaurant abroad, immigration is likely to be an issue. Countries such as the UK have made immigration more difficult, partly as a result of the financial crisis of 2008.

However, some economies are recovering quite well. Countries such as Australia and Singapore are ramping up efforts to recruit skilled workers and entrepreneurs and provide special immigration schemes which allow people to immigrate for the purpose of work and business.

For example, Singapore, a major financial centre has the Landed Permanent Residence scheme which allows immigration of foreign professionals to Singapore.

Australia has its General Skilled Migration program a points based scoring system which enables immigrants to gain a residence visa as long as they gain enough points under the points system.

Other countries such as Canada have similar points based systems. 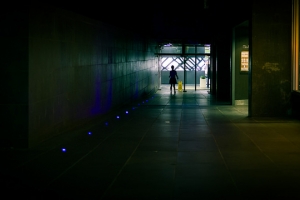 Comments (0)
A new report says that more skilled Asians are choosing to emigrate to other Asian countries such as Singapore and Hong Kong rather than Western Countries such as the UK , Australia , and Canada ...