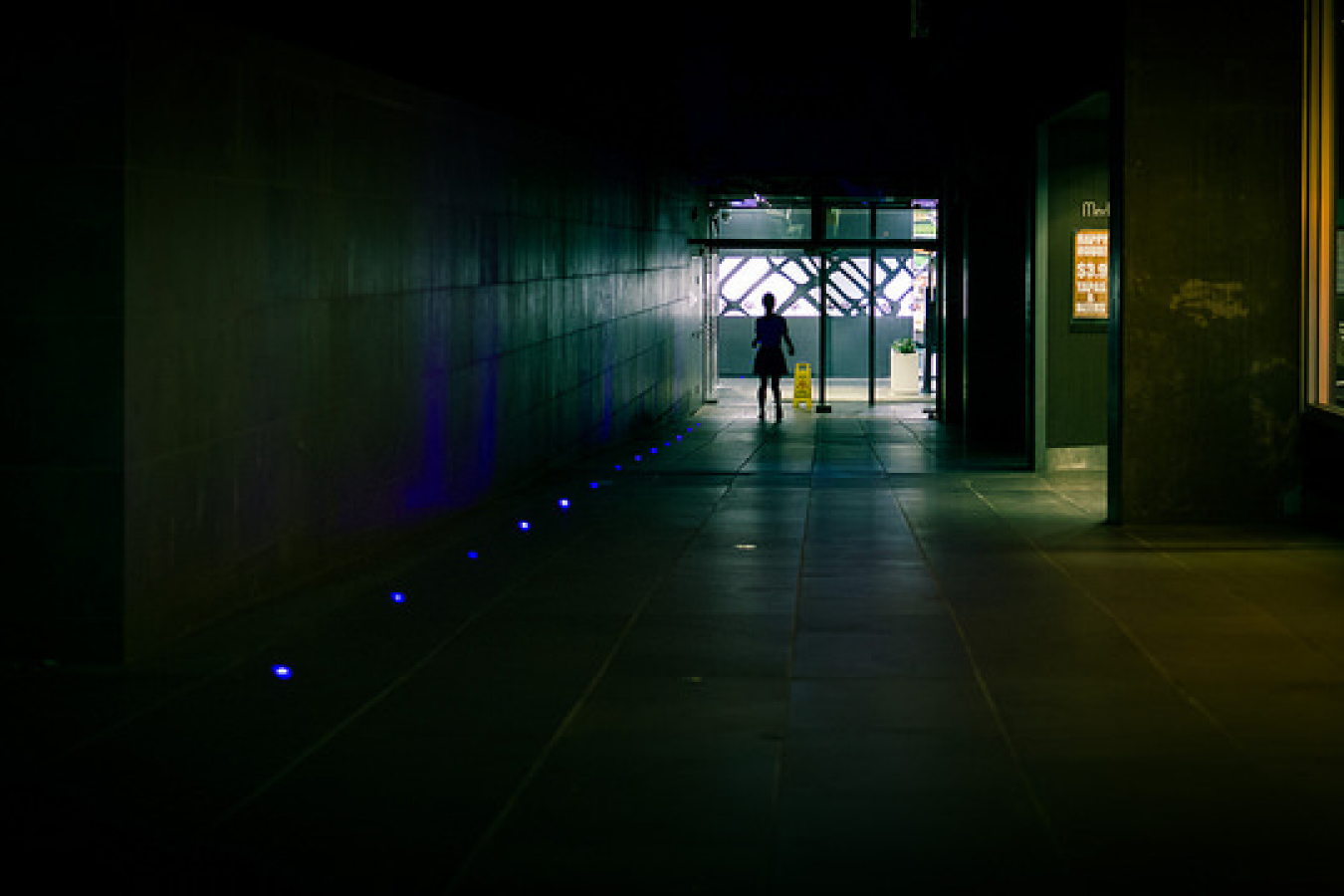 A new report says that more skilled Asians are choosing to emigrate to other Asian countries such as Singapore and Hong Kong rather than Western Countries such as the UK, Australia, and Canada.

The study, Change of Migration Patterns in Asia: Towards Regional Economic Integration, found that Hong Kong had the highest rate of East Asian immigration, with 2.74 million migrants, followed by Malaysia, Japan, Singapore, and Thailand. Approximately 5.3 million people migrated internally within Asia in 2008.

Dr. Sakkarin Niyomsilpa of the Institute of Population and Social Research, of Mahidol University, Bangkok says that East Asia's rapid economic development has caused rapid growth of its labour markets. Dr. Sakkarin is the author of the study.

"Asian professionals, who had aimed for labour markets in Western countries, have instead begun to emigrate in large numbers to East Asia due to the prosperity in these Asian economies," Dr. Sakkarin said.

Dr. Sakkarin said that many Asian countries have relaxed their immigration requirements. In contrast, Western nations such as the UK have recently introduced stricter immigration controls.

After the Global financial crisis of a few years ago there was a significant reduction in skilled immigration to Australia. This was caused by the general economic situation and tougher immigration requirements. Australia is now having to deal with skills shortages. Asian Countries have probably benefited from this. Highly skilled asian immigrants unable or unwilling to go to Australia have instead gone to Asian Countries.

• Australia to spend over $38 million on immigration settlement services 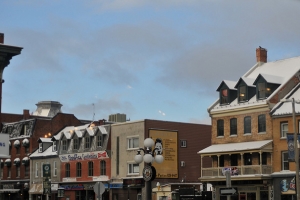 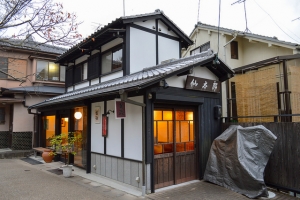 Comments (0)
A leading international think tank is urging Japan to open up its traditionally restrictive immigration system to incoming skilled immigration. The proposal by the Japan Forum on International...