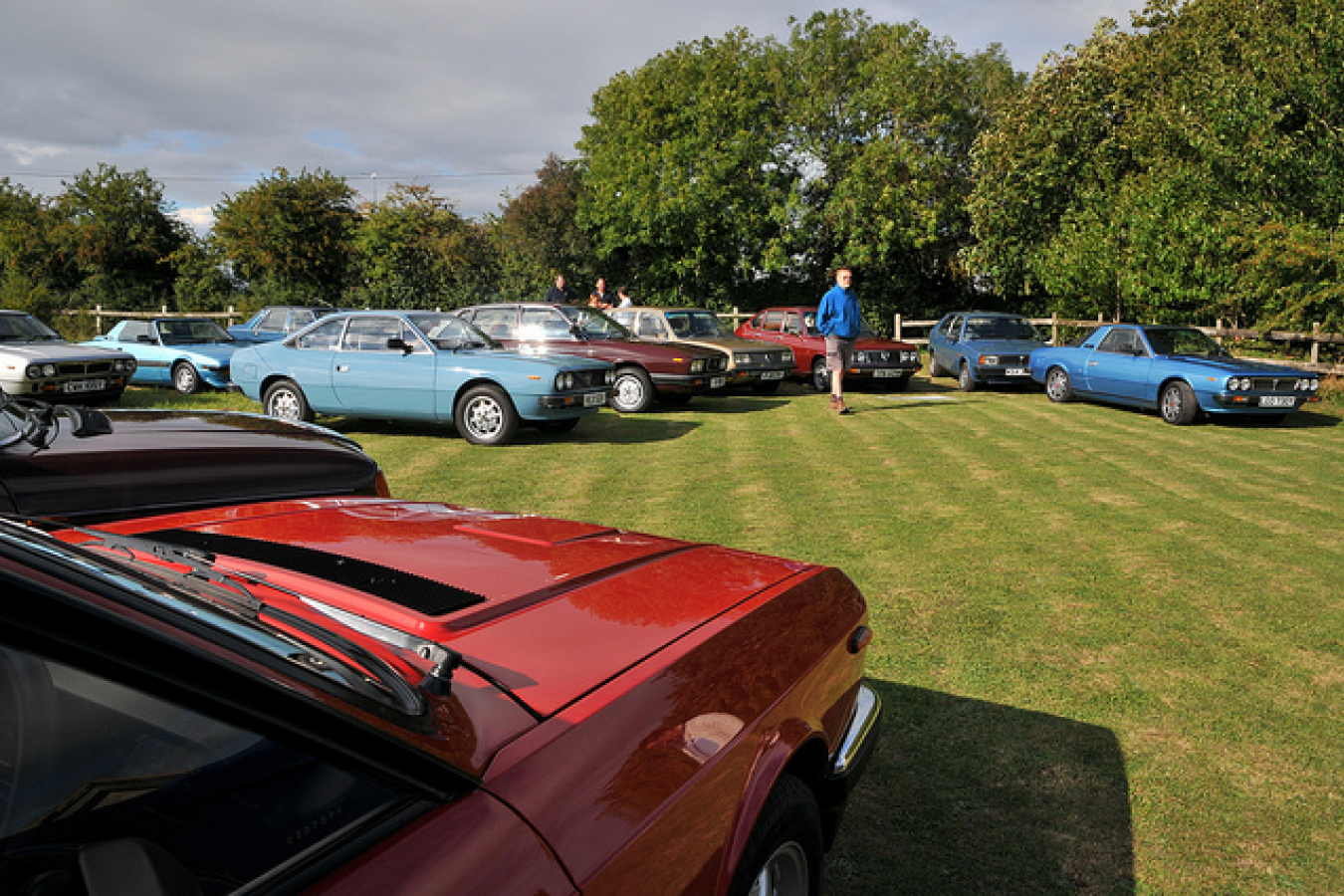 The United Kingdom Culture Secretary, Jeremy Hunt MP, announced an £8m advertising campaign to attract visitors to the UK on 14th March 2012. He said that he wanted to build on the success of the London Olympic Games to build a 'lasting tourism legacy'.

Mr Hunt said that VisitBritain's GREAT campaign will be expanded in 2013 and will be focussed on attracting visitors from nine countries around the world. The main target is the People's Republic of China, home to 1.3bn people. Other countries targeted are India, Brazil, The USA, Australia, France, Japan, Germany and Canada. Billboard advertisements will appear in 14 key cities around the world including Beijing, Shanghai, Mumbai, New Delhi and Rio de Janeiro.

Mr Hunt said that the campaign will have 'a strong focus on China'. He said that he hopes to triple the number of tourist visitors from China. This, he said, had the potential to generate £500m for the UK economy and create 14,000 new jobs. He hopes that changes to the UK visa system announced by immigration minister Damian Green yesterday will also encourage more visitors to the UK.

Mr Hunt said that the success of the London Olympics and of the Cultural Olympiad meant that there would be a new focus on developing sport and culture as 'magnets' to attract visitors to the UK. Upcoming world cups in rugby league, rugby union and cricket and the Commonwealth Games in 2014 will be highlighted and Mr Hunt says that he is considering the feasibility of establishing a biennial arts festival of culture in London.