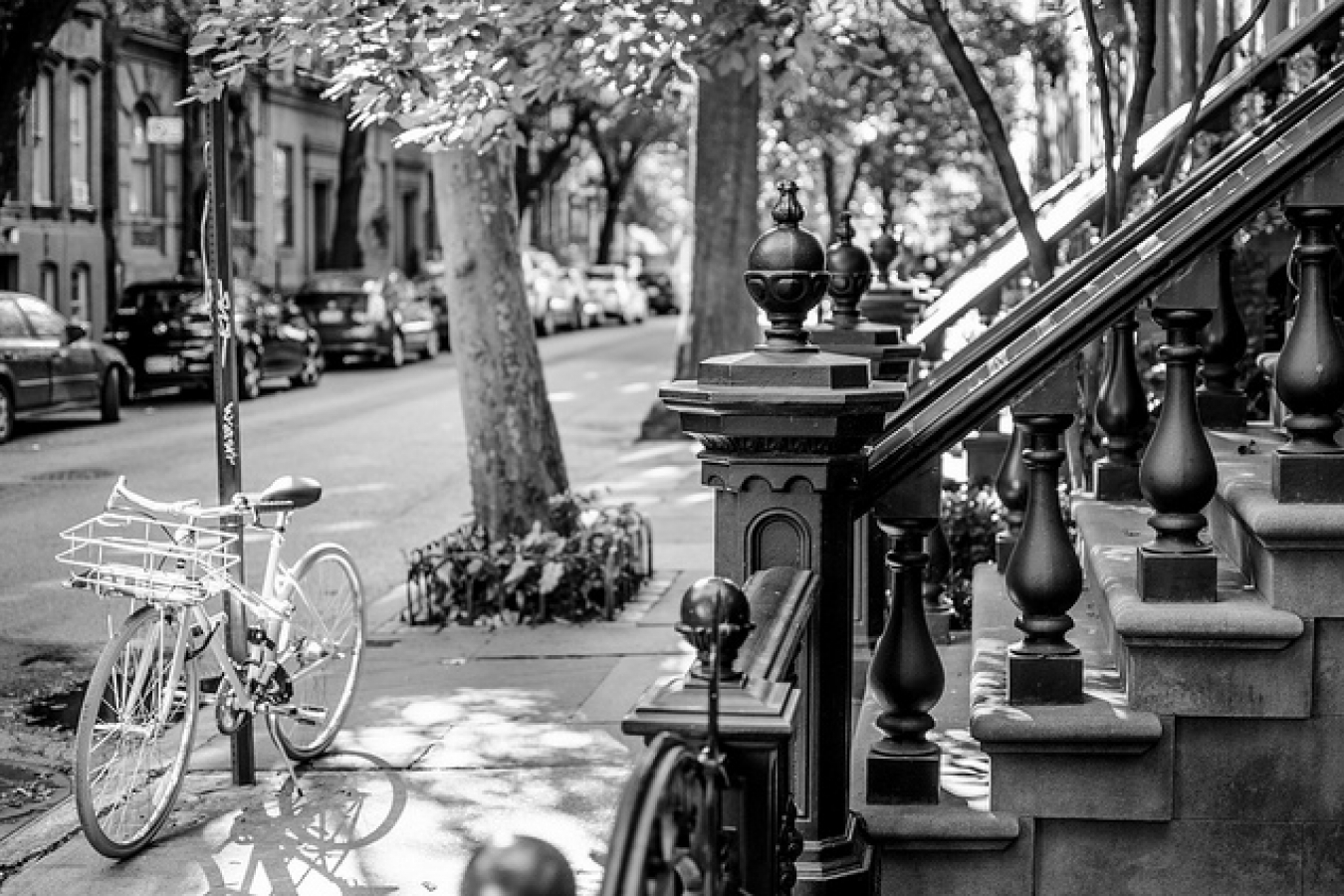 Immigrants made up 10% of the population in OECD countries in 2010, according to a new report from the OECD.

The Organisation for Economic Co-operation and Development was founded in 1961 by 20 countries, mostly in western Europe and North America to encourage trade. Since then, another 14 countries have joined. The US, the UK, Canada, Australia, France, Germany, Japan and New Zealand are all members.

The new report from the OECD, called Settling In: OECD indicators on the integration of immigrants 2012 was released on 3rd December 2012. It finds that the percentage of immigrants rose by a quarter between 2000 and 2010. In some countries the increase in the migrant population has been particularly noteworthy. For example, in Spain, the immigrant population trebled over the period. It more than doubled in Iceland and Ireland. The Netherlands, France, the US and Germany did not see large rises in their populations.

The survey found that educational outcomes for the children of some immigrants were poor. The survey found that children who migrated with their parents at the age of six or below did well in school but those who did so between 11 and 16 years of age did less well in some countries. It is thought that language differences led to the poor performance of some older children. The problem did not seem to affect the United Kingdom where there was little difference in performance.

Unfortunately, many children of immigrants in France, Belgium, Spain and Austria end up in the 'NEET' category (Not in education, employment or training).