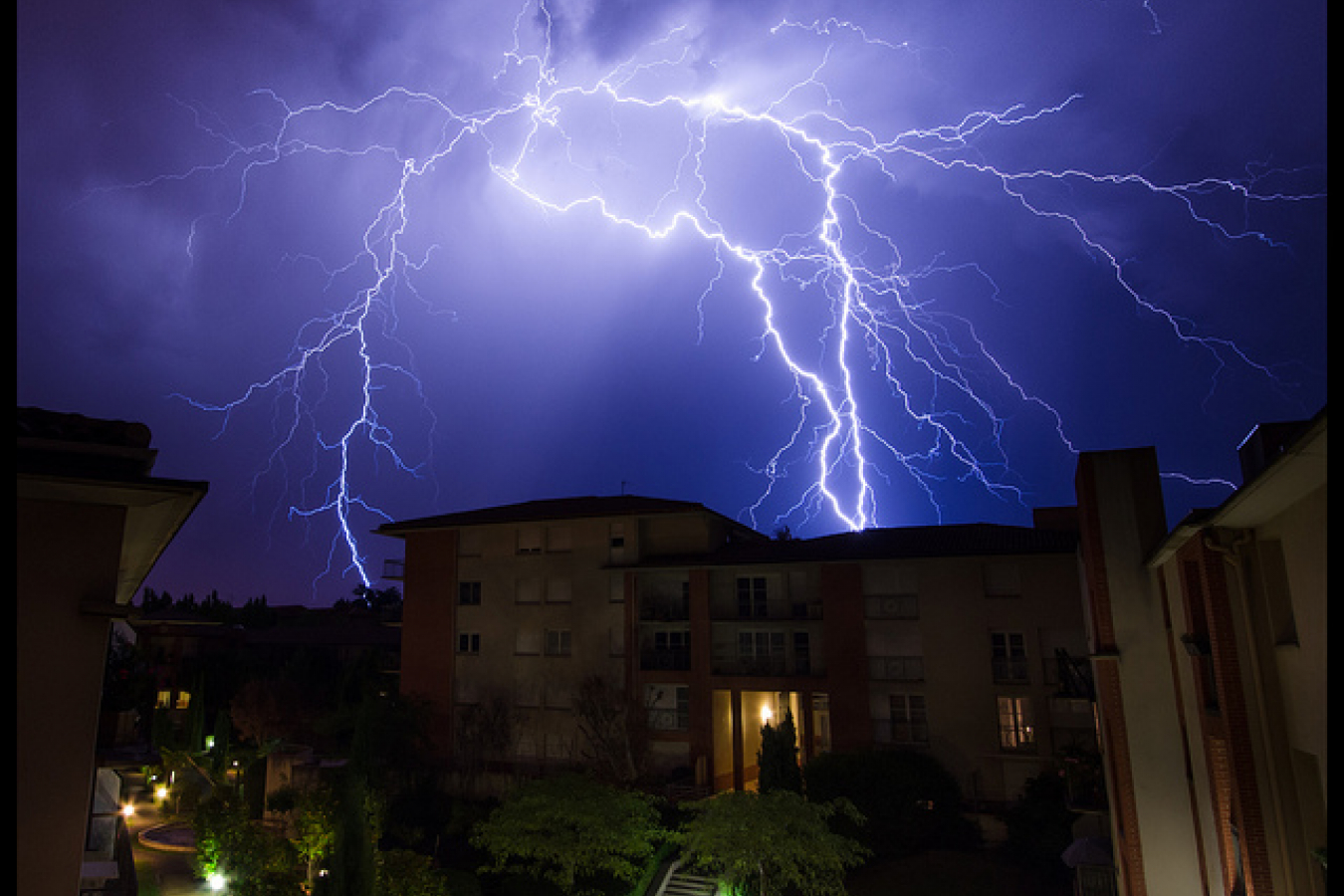 Limiting immigration is a threat to prosperity across the globe, according to a recent article in the Economist.

The author highlighted recent events such as the Italian backlash against its migrant Romanian population. Voters in France, Switzerland, and Denmark have also been rewarding their politicians for anti-immigration stances.

While politicians in most developed nations make gestures towards limiting immigration in a bid to attract support, the major forces that drive migration are not likely to diminish anytime soon.

Immigration is mainly driven by economic factors; the countries that encourage economic migration have benefitted from the inflow of skills and talent from around the world.

Nations such as New Zealand and Australia have systems in place for the migration of skilled individuals because they recognize the need to attract talent when borders are not easily crossed. Both nations allow skilled migrants to get residence in their country without the need of a job offer if they qualify under their respective points based systems.

Even the European Union, while faced with waves of illegal immigration on its southern borders, realizes the economic reality that most developed nations face. The European Commission recently proposed a "blue card" that would allow skilled migrants with a job offer to live and work anywhere in the 27-member bloc, and even bring their family.

"History has shown that immigration encourages prosperity," the Economist article states. "Tens of millions of Europeans who made it to the New World in the 19th and 20th centuries improved their lot, just as the near 40m foreign-born are doing in America today."

And it's not just the United States and other developed nations that are benefitting. Migrants have been sending billions of dollars to their home countries, according to recent figures from the International Fund for Agricultural Development (IFAD) and the Inter-American Development Bank (IDB).

And while some argue that increased immigration can create brain drain in developing nations, migrants are also studying abroad and bringing their skills back home. Money sent home is also funding education for family members.

Still, the article states that there is no guarentee that migration will continue at the current record rates.

"But easier movement of capital and goods has helped to make the world a much richer place in the past decade or two, and more human mobility has both created wealth and helped to share it out more equally," the author said.

• Female migration increasing around the world