Indians across the world celebrate Diwali 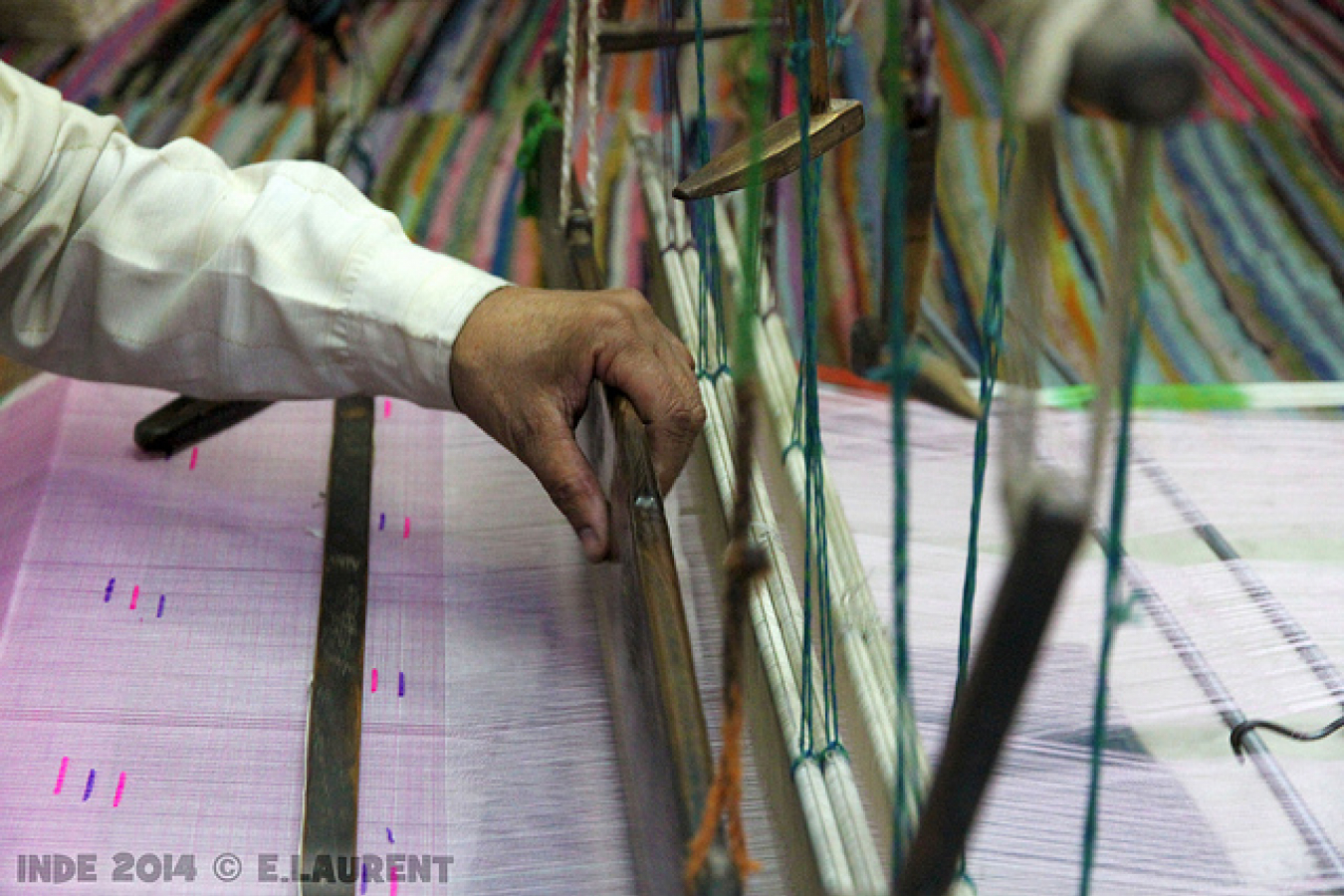 Diwali, the Hindu festival of lights, is one of the most popular and eagerly awaited festivals in India. Because Indians are one of the largest migrant groups in the world, the festival has gained a foothold in countries across the globe.

Diwali celebrates the victory of good over evil and light over dark. Thus, traditional earthen lamps called "dīpa" or "deeya" and fireworks play an important role.

The day also commemorates the homecoming of the legendary King Rama of ancient city of Ayodhya after an exile in the forest that lasted fourteen years. Upon his return, the people of Ayodhya lighted his way with rows of lamps called deepa-wali -- thus Deepawali, or simply, Diwali.

Diwali usually lands in October/November and marks the beginning of the year in some Hindu calendars, particularly in North India.

Diwali is celebrated across the world in countries such as the United Kingdom, New Zealand, the Netherlands, Canada, Australia, and the United States. Because so many Indians study, live, and work abroad, the festival's global celebration is gradually increasing.

In Britain, Hindus and Sikhs celebrate Diwali much as they do in India -- cleaning and decorating their homes with lamps, and giving each other traditional Indian sweets. As Diwali gains in popularity, many people of non-Indian descent have been joining in the celebrations.

In New Zealand, known for its large South Asian migrant communities, Diwali is celebrated publicly by many cultural groups. There are public festivals in the cities of Auckland and Wellington every year.

In 2003, the New South Wales Parliament House in Sydney, Australia was formally illuminated in celebration of Diwali to commemorate the cultural contribution of the Indian Sub-continent.

According to 2001 Canadian census statistics, approximately 300,000 Hindus and 280,000 Sikhs reside in Canada, and the Diwali is celebrated across the country. "India has amassed a millennia-old history of linguistic, ethnic, and spiritual pluralism. Such diversity has, at times, posed significant challenges for India and complemented the country in successfully meeting the challenge," said Canadian Prime Minister Stephen Harper, while celebrating Diwali at Parliament Hill.

In the United States, the federal government -- for the first time -- passed a resolution in 2007 recognizing the "religious and historical significance" of Diwali. The resolution passed with an overwhelming vote of 358 to 0, with 66 members abstaining.

"Celebrated by the people of India, the Indian Diaspora and the nearly two million Hindus, Sikhs, Buddhists, and Jains in the US, Diwali is a five-day festival held in the fall that celebrates the values of kinship, knowledge, and goodness," House Representative Joe Wilson said. Rep. Wilson is the co-Chair of the Congressional Caucus on India and Indian Americans.