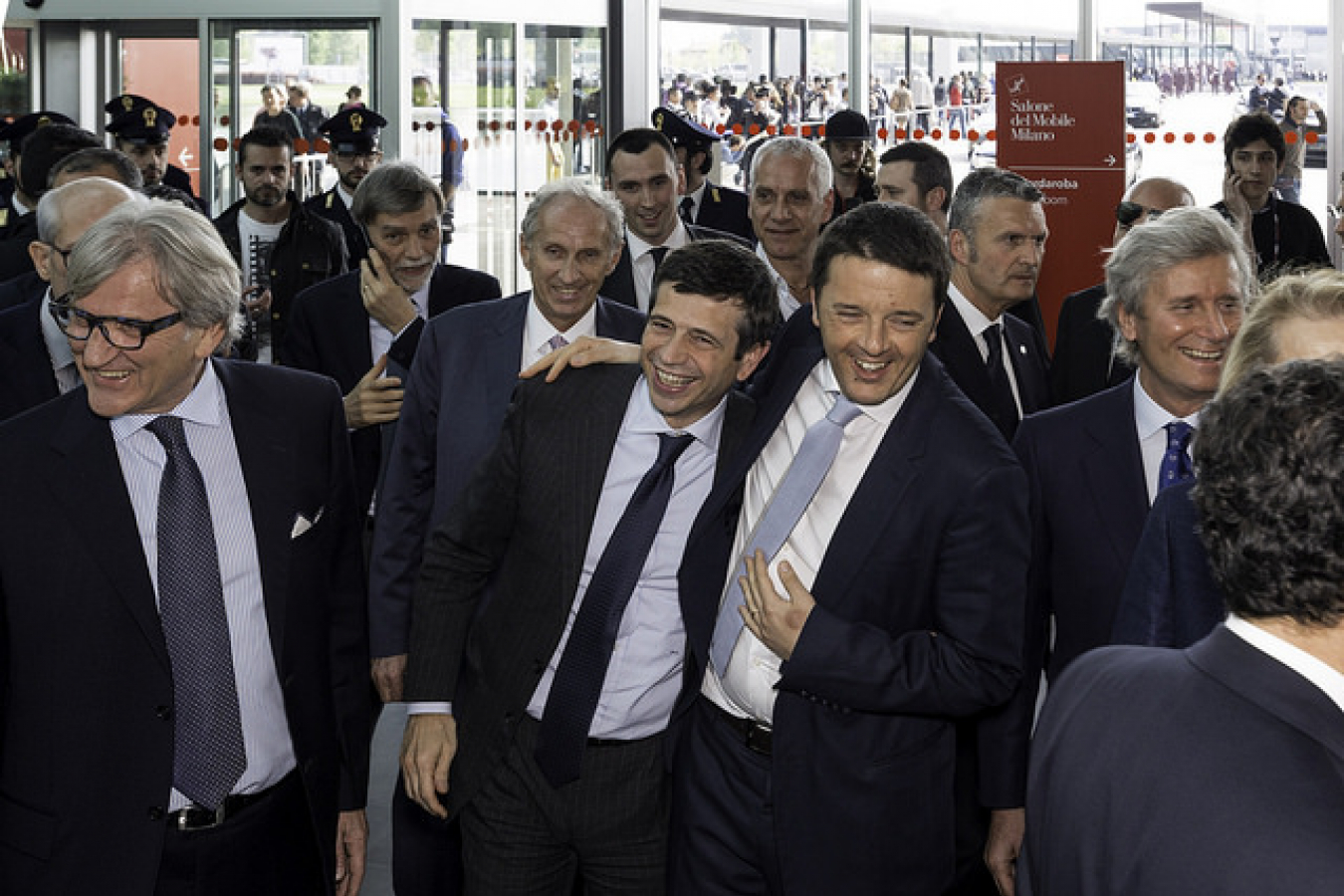 Matteo Renzi, the recently elected Italian premier, says that Italy may withdraw from the Eurozone due to disagreement over the Union's immigration policy. If this were to happen, the EU's economy would be thrown into chaos.

Mr Renzi says that unless the EU pays for Italy's sea patrols that search for migrants trying to enter Italy illegally, Italy will leave the Eurozone.

Italy faces unprecedented levels of migration. It comes predominantly via two main routes; from Asia, via Turkey and Greece and from Africa, primarily from Libya. Migrants from Libya take boats, often unseaworthy, to the remote Italian island of Lampedusa which lies hundreds of kilometres south of Sicily but only 100km off the African coast.

Italy established a marine border control agency, Mare Nostrum (Our Sea in Latin) last year after 360 migrants died when their boat sank just off the coast of Lampedusa. There was an international outcry. The pope visited the island and gave a speech in which he complained about 'the globalisation of indifference'.

Now, Mr Renzi is demanding that Mare Nostrum be taken over by the EU and incorporated into the EU's border patrol body, Frontex. This would allow the EU as a whole to share the cost of Italy's border patrol service which, Renzi says, benefits the whole of the EU.

'Dead bodies in the sea'

Mr Renzi told the Italian parliament that 'A Europe that tells the Calabrian fisherman that he must use a certain technique to catch tuna but then turns its back when there are dead bodies in the sea cannot call itself civilised'.

Mr Renzi is referring to the EU's common fisheries policy which puts in place quotas on the amount of fish that can be caught in order to protect fish stocks.

Mr Renzi then threatened to leave the European single currency if the EU does not help with the costs of Mare Nostrum. He said 'If, when facing the tragedies of immigration, we are told, "This is not our problem," then I say keep your single currency and leave us our values'.

'We risk the role of Europe'

He said 'It's not enough to have a common currency, a common presidency or a common source of financing. Either we accept the idea of having a common destiny and values ... or we risk the role of Europe itself'.

Immigrants can now travel easily over much of Europe once they are within the EU. This is because of the provisions of the Schengen Treaty which created the Schengen Area. This covers 26 countries mainly in continental Europe.

In reality, therefore, once a migrant has reached Italy, he (or she, though migrants are predominantly young men), will often leave Italy and can go virtually anywhere in Europe.

This means that once a migrant has reached Lampedusa they can easily get anywhere in Europe.

Under international law, once a migrant has reached Italy and claimed asylum, Italy cannot send them back without investigating the validity of their asylum claim.

Many head for northern European countries such as Sweden and are often not discovered for months or years. It is estimated that two thirds of migrants who arrive in Italy leave for other countries.