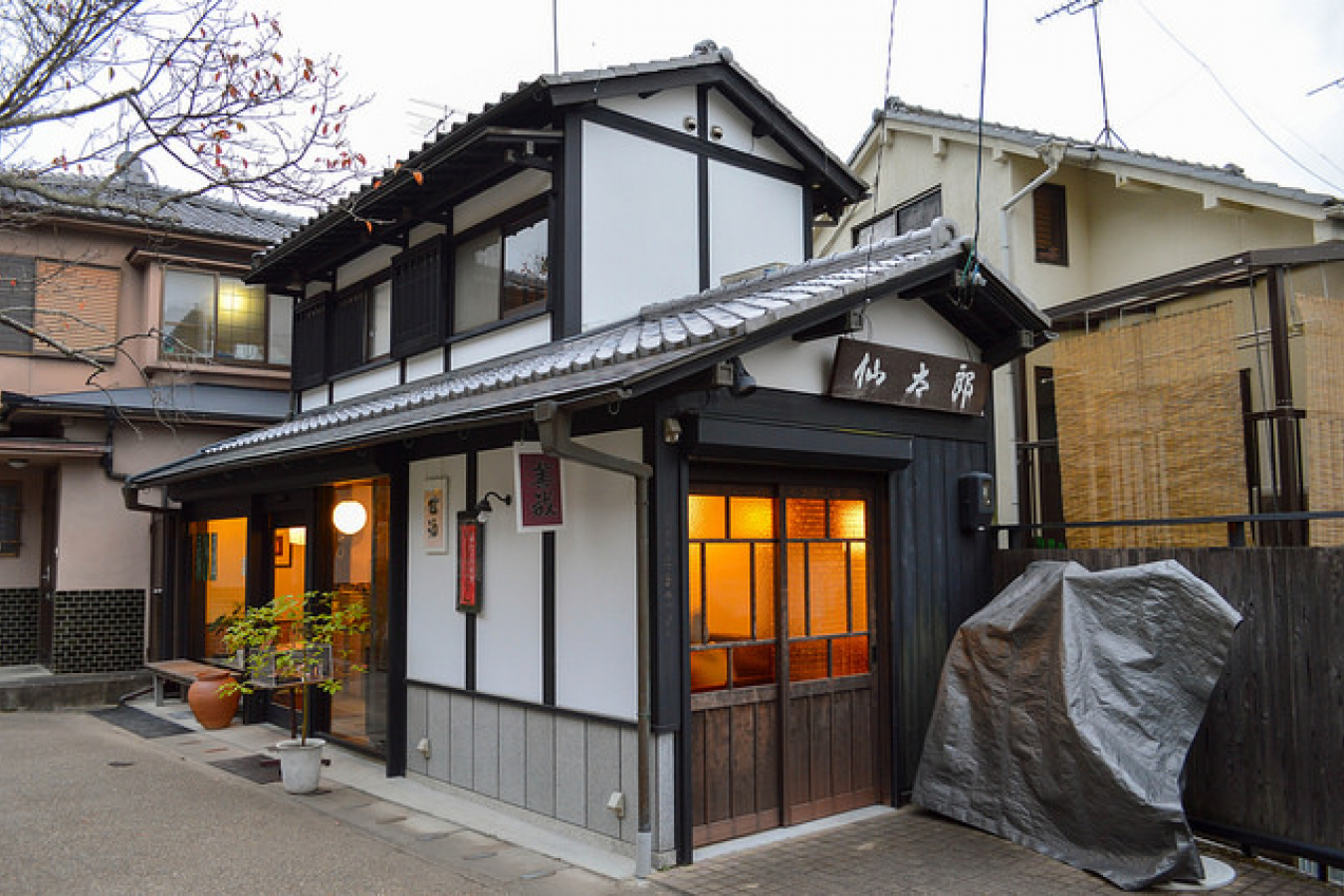 A leading international think tank is urging Japan to open up its traditionally restrictive immigration system to incoming skilled immigration.

In addition, JFIR proposes that Japan implement social integration policies alongside the skills-based immigration system to avoid tensions related to immigration that occurs in certain Countries in Europe.

Japan has historically shunned immigration, but voices are now saying that skilled immigration is the only way to head off skills shortages and re-energize the Japanese economy.

Kenicho Ito, chairman of the JFIR's policy council, said he considered Australia, Canada, and the US as models for a new Japanese immigration system.

"If Japan wants to survive in a globalised world economy and to advance its integration with the burgeoning East Asian economy, it essentially has no other choice but to accept foreign migrants, while making full use of domestic human resources," he said.

Australia has a points-based system that grants permanent residence to skilled migrants who gain enough points under their points based system. The UK has a a tier based immigration system, which has some similarities to the Australian immigration system, which also allows skilled immigrants to enter the country without the need for a job offer. The United States has a complicated system that allows entry of skilled immigrants on a number of employment-based visas.

Whether Japan will implement similar policies remains to be seen. The number of foreigners moving to Japan has increased in the last decade, but only very slowly: from 1.5 million ten years ago to 2 million today.