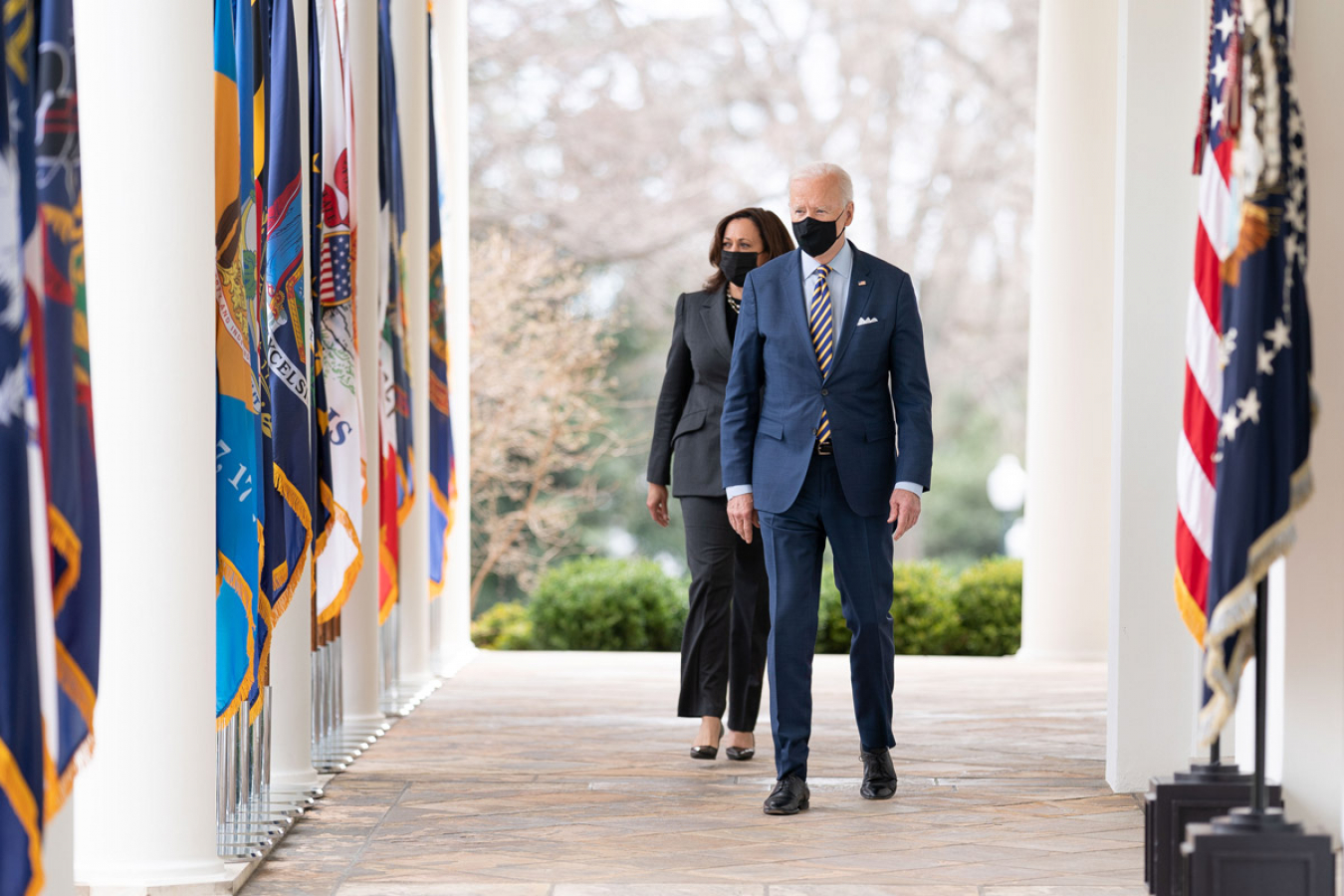 The Biden administration is reportedly planning to pay Central American governments to help stop a US immigration surge. According to a report published by Reuters, Biden is considering a ‘conditional cash transfer program’ to help tackle economic issues that cause migrants from some Central American countries to come to the US.

Seems like an interesting idea.  What will happen in practice?  Biden has good intentions.  However, expenditure in foreign aid frequently causes problems.

However, Republicans have reacted with ‘anger’ and ‘disbelief’, describing the plan as ‘madness’. In addition to cash payments, the Biden administration also plans to send COVID-19 vaccines to Central American nations, according to a senior White House official.

It’s understood that the program will target Central American countries within the so-called ‘Northern Triangle’, which includes El Salvador, Guatemala and Honduras. In an interview with Reuters, the White House’s southern border co-ordinator, Roberta Jacobson, said that the plan is on the table, but didn’t disclose exactly who would receive cash payments.

The proposed plans come amid reports that approximately 168,000 people were picked up by US immigration agents at the US-Mexico border in March, the highest recorded number in 20 years. The number of migrants arriving at the border has steadily increased in recent months.

The ‘crisis’ has prompted Biden to send officials to the border, an envoy to each of the Northern Triangle countries, while FEMA has also got involved and even NASA has been asked to send volunteers to help process arrivals.

Jacobson said: “We’re looking at all of the productive options to address both the economic reasons people may be migrating, as well as the protection and security reasons.”

However, she did not disclose how the cash transfer program is likely to work. She said: “The one thing I can promise you is that the US government isn’t going to be handing out money or checks to people.”

No decision made on Northern Triangle vaccines

While speculation suggests that Northern Triangle countries will get priority on receiving COVID-19 vaccines, Jacobson said no decision has been made. However, the southern border co-ordinator said that the Biden administration will consider how vaccines could help countries’ struggling economies.

Jacobson did stress that the COVID vaccine issue remains separate from US immigration-related discussions with Central American countries.

The southern border co-ordinator’s comments come ahead of her exit from the White House at the end of April.

In March, Biden tasked his Vice President, Kamala Harris, with addressing the number of migrants heading to the US southern border. However, Harris has somewhat avoided speaking to the media about how she plans to tackle the issue.

When Biden took office on January 20 2021 he requested $4 billion in development aid to Central America over four years to address the underlying causes of migration. On April 9, the White House asked for $861 million from Congress as part of Biden’s first annual budget proposal.

However, Republicans have blasted the potential conditional cash transfer program. Top Republican in the US House of Representatives, Kevin McCarthy, criticized the idea of cash transfers saying: “It’s insulting to the millions of Americans who are out of work or facing despair in our country.”

US Agency for International Development

In a statement to Reuters, the US Agency for International Development (USAID), which administers foreign aid said that it is already using cash transfers in programs to ‘help people meet their basic needs’ in the wake of severe hurricanes in Central America in late 2020.

A spokesperson for the agency said: “USAID is considering expanding the efforts going forward.”

One of the options for potential cash transfers would be to send funds to individuals through international or local non-governmental organizations that would vet them, a source told Reuters.