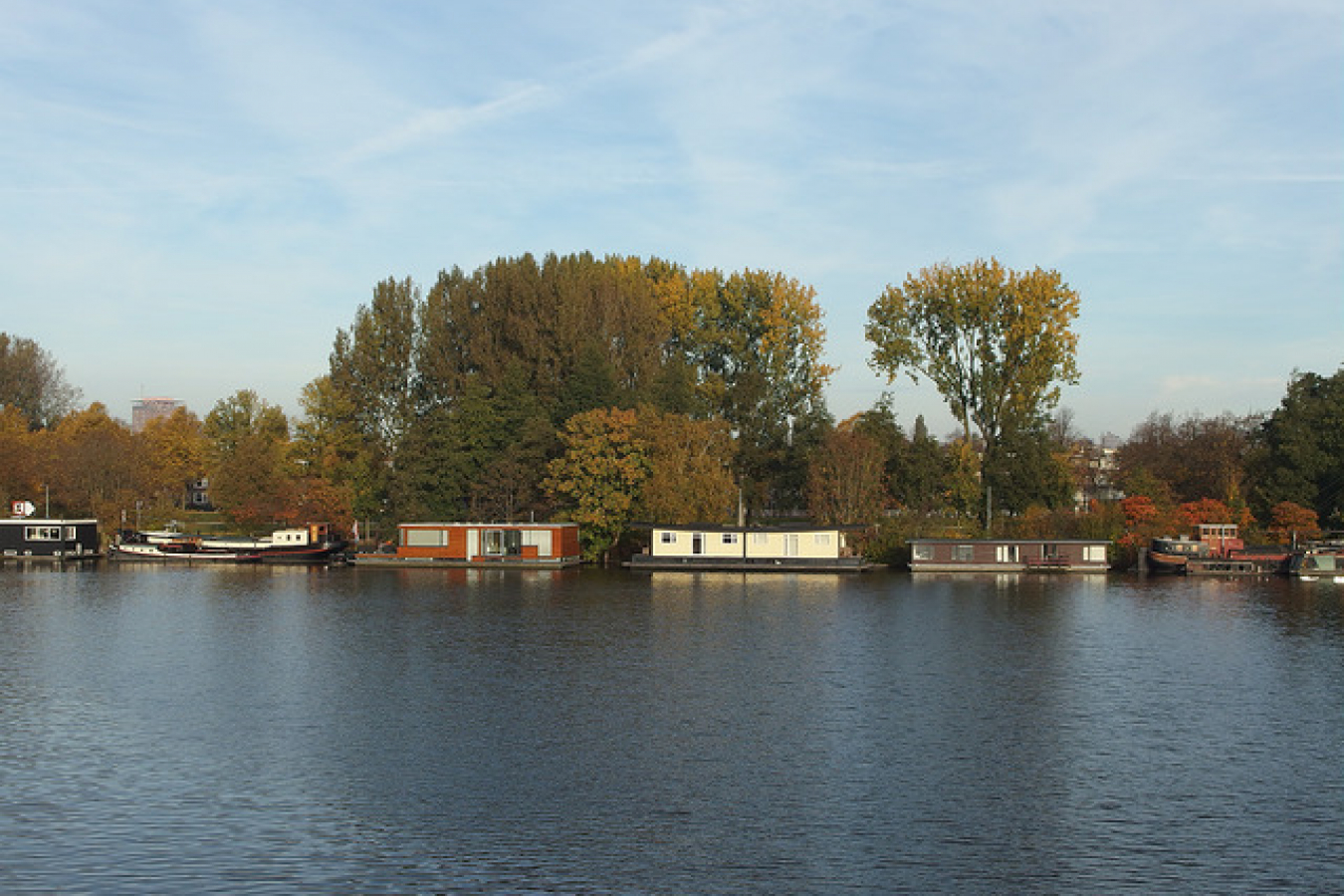 The Wall Street Journal is reporting that the Dutch could face problems with economic growth if they can't solve their labor shortage problems.

The Netherlands has one of the lowest unemployment rates in the European Union; however, as the work force reaches capacity, the country could face economic stagnation.

"We could use hundreds of extra workers," says Ronald Kasteel, CEO of Ordina NV, a large information technology company in the Netherlands. Ordina blamed recent declining sales for his company on a shortage of labor.

Kasteel estimated that the Netherlands would be short of 10,000 IT experts. "The situation is very tight," he said. "We would have reached higher sales with more personnel."

The technology sector isn't the only industry feeling a shortage of workers. According to the Dutch statistics bureau, employers have trouble finding suitable candidates for one in three job vacancies, with the building and commercial services sectors facing the most shortages.

Currently, the Netherlands is showing the lowest economic growth in ten years, with a 2.5 percent growth rate in the first half of 2007. During the second half of the 1990s, economic growth stayed above 3 percent -- peaking at 4.3 percent in 1997.

"To solve this problem, we need to work longer and engage more people in the labor market," said Hans Vijlbrief, director-general of economic politics at the Dutch Ministry of Economic Affairs.

The Dutch cabinet may have some plans up their sleeves, even getting rid of the 36 hour work week. Belgian labor economist Gery Coomans, an advisor to the European Commission, said that increasing the short work week is paramount.

"The Netherlands has a paradoxical labor market," said Coomans. "Most of the Dutch work, but most work little."

Although 74 percent of the working age population holds a job in the Netherlands -- well above the EU average of 64 percent -- almost half of Dutch workers were only working part time, compared with less than one in five for the rest of the EU.

Coomans said that the Netherlands needs to overhaul its labor policy. "In the early 1980s the Dutch government reduced the working week in the face of mounting unemployment. Now the situation has entirely reversed, that policy also needs to be changed."

Changing the labor policy for native Dutch workers may not be enough. Coomans said increasing immigration could be an alternative short-term solution in some sectors.

Recently proposed European Union legislation may come to the rescue. EU Justice Commissioner Franco Frattini recently announced a plan for an EU "blue card," similar to the U.S. green card. However, the blue card would initially allow only temporary residence in the EU, rather than permanent residence as the U.S. green card grants.

Frattini said the EU should admit at least 20 million migrants in the coming two decades to help the 27-member bloc remain competitive in the global search for skills. 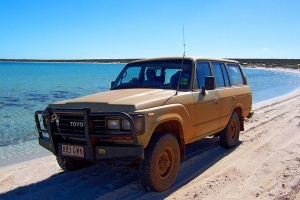