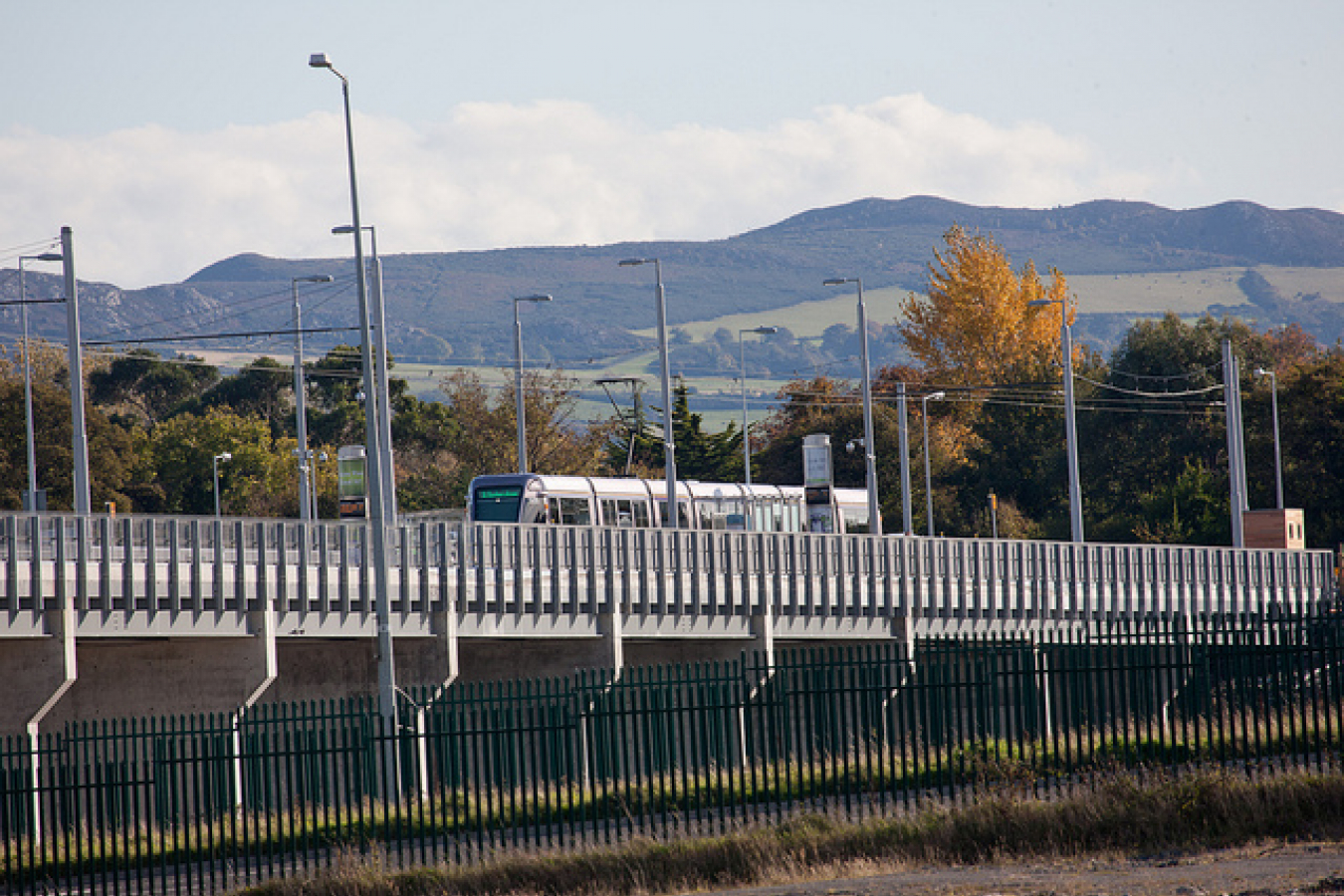 The idea for an EU-wide policy on skilled immigration was first introduced in 1999 but was put on ice in the aftermath of the Twin Towers terrorist attacks of 11 September, 2001. It was not until October, 2007 that Franco Frattini, then-EU Commissioner, put an official proposal before the European Parliament and the concept of the Blue Card was born.

Inspired by the United States Green Card and conceived in response to the EU's lack of skilled workers in certain sectors, the EU Blue Card would allow skilled migrants from outside the European Economic Area (EEA) and Switzerland to live and work in any EU member state that adopts the relevant legislation.

Under the Blue Card skilled immigration scheme, third-country nationals with an offer of employment would be given a renewable two or three-year work and residence permit for the particular member country. On expiry of this initial term, the applicant would be able to apply for an extension or to live in another EU member state where a new job offer had been made.

Blue Card holders would be entitled to bring their immediate family members with them and, after a combined total of five resident years in the EU, a Blue Card holder and his family could apply for permanent residence.

The proposed Blue Card scheme has however faced opposition from some EU countries. For example Germany and Austria have expressed a desire to retain complete control over their labour markets, whilst new member states in Eastern Europe first want to see an end to work restrictions placed on their own citizens by some older member states.

Three members of the EU, namely Denmark, Ireland and the UK, have provisions in their EU treaties that allow them to opt out of the Blue Card program altogether. All three have robust and fairly transparent highly skilled immigration programs of their own, with Denmark and Ireland having their own versions of the 'Green Card' and the UK offering entry through Tier 1 of its new 5-tier immigration system.

A report, presented to the EU Parliament on 04 November 2008, set out to clarify some of the details of the proposed Blue Card scheme and gained the crucial support of the Employment Committee. According to some critics, the report suggested that certain concessions be made and consequently any Blue Card scheme now adopted would be a 'watered down' version of its US counterpart.

On 20 November, the report was the subject of a consultative vote by the EU Parliament and was approved by a clear majority of 388 to 56, thanks to a pact between the Parliament's dominant parties, the Socialist PES and centre-right EPP parties. However, the large number of abstentions (124), led by the European Liberals and Greens, indicated that significant divisions persist.

Liberal spokesperson, Dutch MEP Jeanine Hennis Plasschaert, said the report lacked focus and would lead to "all kinds of restrictions and bureaucracy, rather than opening the doors to high-skilled workers". The European Commission proposal was already very modest, she argued, and was watered down further by the EPP-PES pact, which she claimed was overly influenced by the "very muddled and emotional immigration debate going on in Europe today".

Indeed, the Parliament's report transformed the original Commission proposal in a number of ways, notably in modifying blue card eligibility requirements. For example, the Parliament stipulated that an eligible applicant must have found a job in the EU and have at least five years' experience in the sector concerned, whereas the Commission recommended three years. Also, MEPs called for the salary threshold for candidates to be considerably higher than originally foreseen at 1.7 times the national average wage in the applicant country, as opposed to the original 1.5.

The Greens, like the Liberals, described the proposal as "half-hearted," lamenting the report's "lukewarm welcome" afforded to highly skilled workers. They felt the text added a "host of restrictions on an already limited scheme".

However, European Commission President Jose Manuel Barroso remains upbeat about the chances of a Blue Card scheme being accepted across the EU. During a recent India-EU summit, he told journalists that the bloc was likely to implement the Blue Card in the near future. 'We have made a proposal precisely to make it easier for qualified professionals to come to Europe,' Barroso said. 'We made a proposal and that proposal is being negotiated by the Council of member states and I think the final outcome will be a good one.'

The debate has of course been extended to include matters surrounding the global economic crisis, with the Euro-zone entering a period of recession for the first time since the currency's introduction and member states worrying about increasing levels of unemployment.

But with possible implementation of the scheme not expected until at least 2011, when existing work restrictions within the bloc are lifted for citizens of Eastern European member states, the economic crisis may have run its course and EU employers may again be clamouring for foreign labour.

In any case, with an ageing population, the European Union has a major demographic problem looming and will need skilled labour from around the world in the years ahead if it wishes to remain competitive with other major global economies.

It is expected that the Blue Card system will be voted upon in the European Council in early 2009.