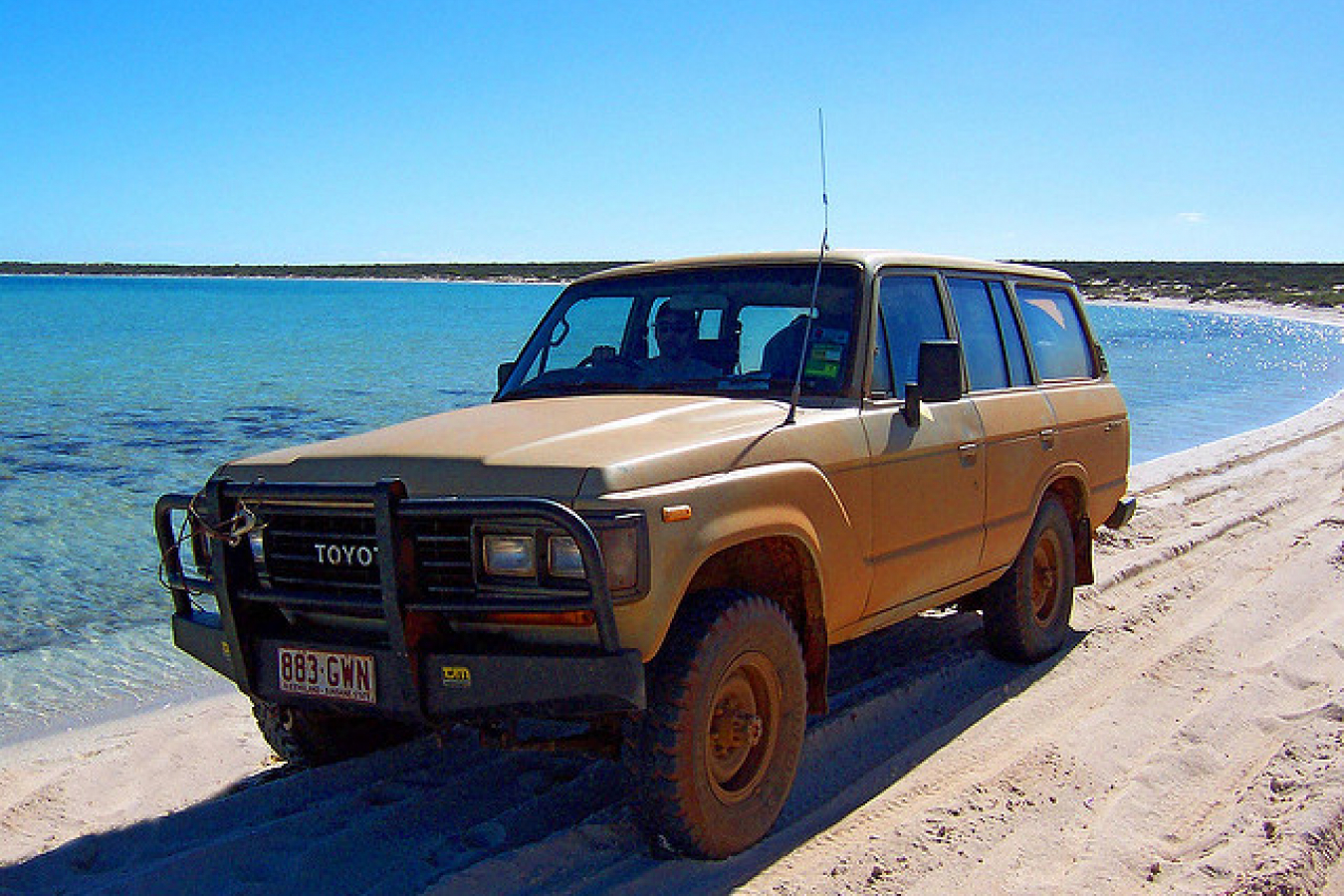 With its announcement concerning the new European Union "blue card" for highly skilled migrants, the European Commission expanded upon the proposed legislation for making the EU an attractive destination for those wishing to work abroad.

"When a third-country national is admitted under this scheme, he will receive a special residence and work permit, called the "EU Blue Card", entitling him/her to a series of socio-economic rights and favorable conditions for family reunification. Facilitated access to the labour market is also provided for," the EU Commission stated in a release.

The scheme will be entirely demand-driven, with member states in control of how many highly skilled foreign workers they wish to admit into their labor market. Issuance of a blue card will be based on a work contract with a minimum salary set at three times the minimum wage for EU citizens.

"Member States will therefore maintain control on which type –- and on how many -– highly qualified workers will enter their labor markets," the Commission said.

The proposed legislation also advocates "ethical recruitment standards" to limit or even ban recruitment by EU member states in countries experiencing an exodus of their most skilled work force, otherwise called "brain drain".

EU Commission Vice President Franco Frattini warned that the 27-member bloc must do something to keep itself competitive on the world stage and compete with destinations such as Australia, Canada, and the United States.

"Europe's ability to attract highly skilled migrants is a measure of its international strength", he said. "We have to make highly skilled workers change their perception of Europe's labour market governed as they are by inconsistent admission procedures. Failing this, Europe will continue to receive low-skilled and medium-skilled migrants only. A new vision and new tools are indispensable for reversing this trend."

EU Commission President José Manuel Barroso stated that demographic problems resulting from an aging population, particularly in the case of highly skilled labor, were a concern for the EU. He also emphasized that standards would be set to ensure a fair labor market for both migrants and EU citizens.

"We are also proposing is to give a clear set of rights to all third country nationals who legally reside in the EU. This will protect EU citizens from unfair competition in the labour market and promote the integration of migrants into our societies," he said.

"With today's proposal for an EU Blue Card we send a clear signal: highly skilled migrants are welcome in the EU!"