Labour peer calls for an end to 'elite consensus' on immigration 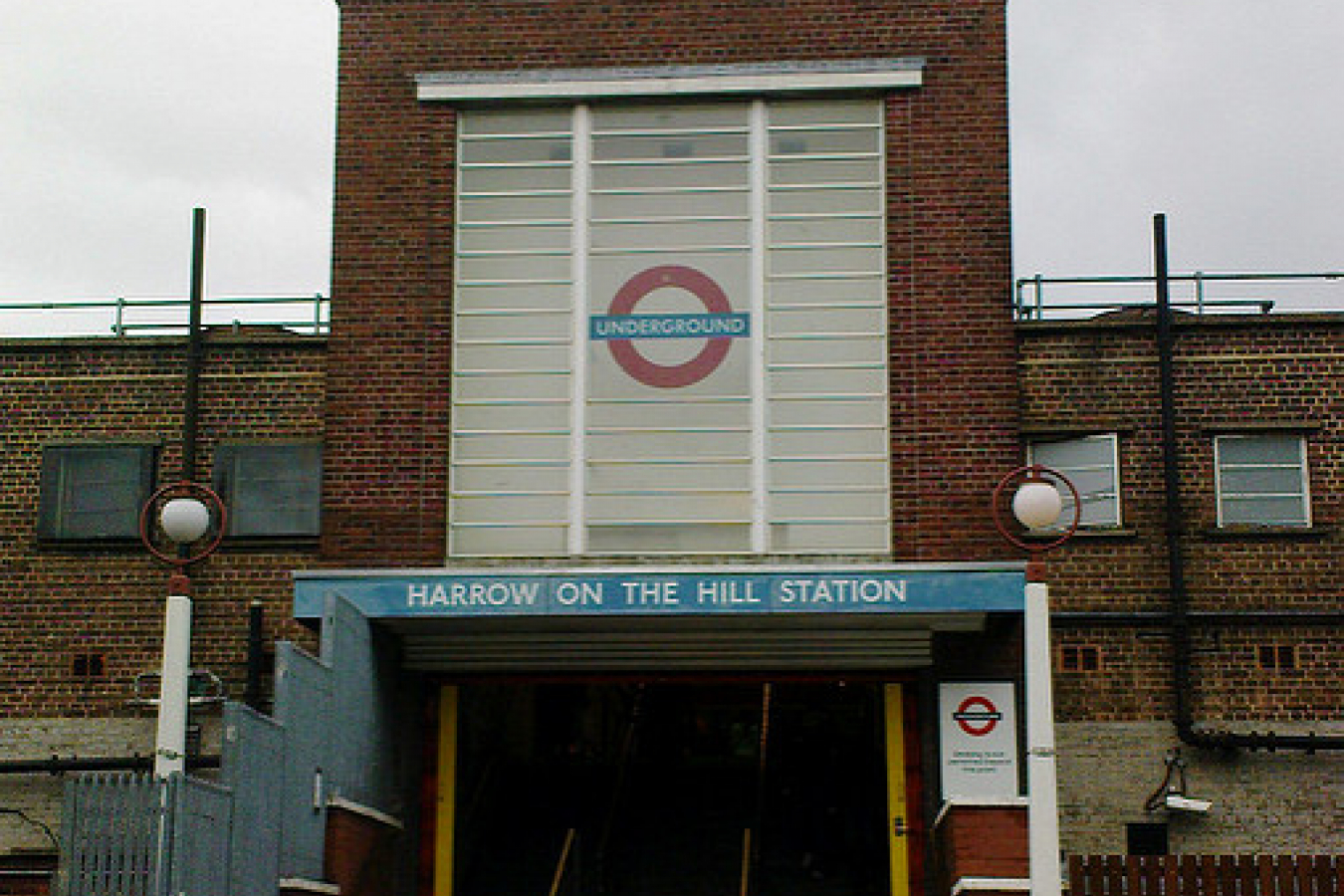 A Labour member of the House of Lords has said that the government should open up a 'democratic debate' around immigration.

Lord Glasman is a professor of politics at London Metropolitan University which was in the news earlier this year when its Highly Trusted Sponsor status, which allowed it to sponsor students from outside the European Economic Area for Tier 4 student visas, was revoked. Glasman was speaking at a debate on London's Growing Diversity at the London Conference on Tuesday 27th November 2012. The London Conference is an annual event organised by the left of centre think tank the Institute for Public Policy Research. Glasman said that successive UK governments have wrongly claimed that they have no power over immigration. He said that immigration had therefore become an agreed part of policy when it ought to be a live political issue.

'Elite consensus that everything is great'

'What has gone on has been an elite consensus that everything is basically great, and the reality is that things are not basically great', he told the audience. He said that the matter had to be taken 'out of public policy and into politics' adding that it is 'legitimate for a country to have an immigration policy'. He said that, over the last 20 years, governments had not 'give[n] any rights to people who felt a real sense of exclusion'.

Lord Glasman said that it was important to move the immigration debate away from oversimplified arguments and to create a genuine 'politics of the common good'. He said 'We need to stop thinking about immigrants and labour as commodities. We need to get beyond the immediate figures around immigration to how we can build a common life together.'

'What we need is very robust politics of the common good, where locals and immigrants engage together to build a better society. It is about having a more democratic debate which involves people speaking to each other and finding a way forward together.'

Lord Glasman said that the debate on immigration should involve discussion of the effect of immigration on issues which matter to the working classes, such as wages, housing and employment as well as the perceived benefits of immigration such as greater diversity and more skilled labour.

Lord Glasman became a Labour peer in February 2011 when his 'Blue Labour' philosophy became briefly popular in the higher reaches of the Labour Party. Blue Labour was a movement launched by Glasman in 2009. It is based on the principle that Labour must support a range of socially conservative policies in order to win working class support.

However, in April 2011, Glasman, who is Jewish, called on the Labour Party to attempt to 'involve those people who support the English Defence League within our party'. The English Defence League is a racist organisation that supports the repatriation of immigrants. In July 2011 he called for an immediate suspension of all UK immigration and a removal of the right to free movement of workers within the European Union. After these developments, Blue Labour became less popular at Labour Party headquarters.

Opponents of the Blue Labour movement, such as the left-wing singer songwriter Billy Bragg, say that Glasman is wrong to think that Labour is losing support among traditional Labour voters because of its policies on matters such as immigration or crime. He suggests that Labour has lost support among working class voters because of its support for free market ideology.