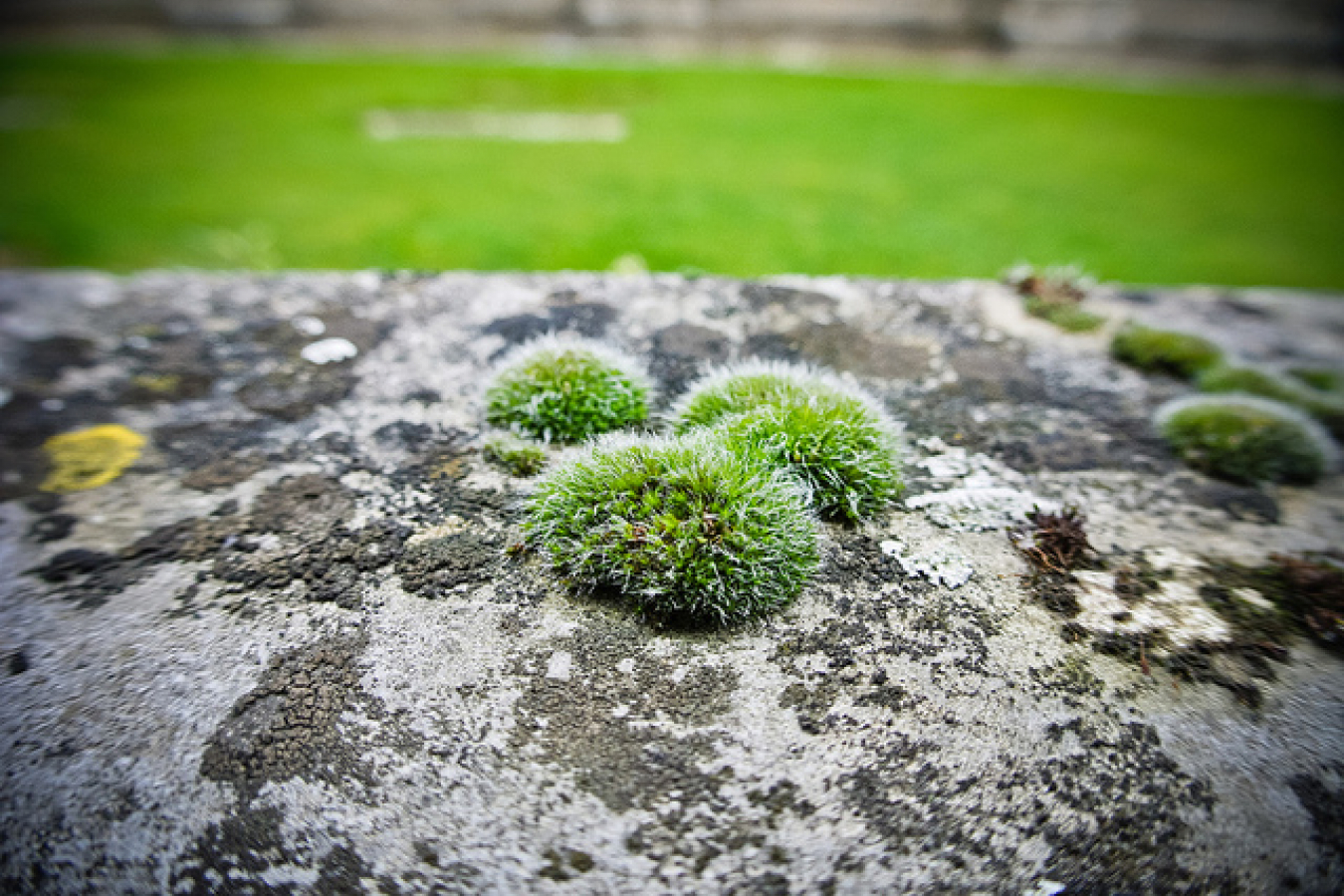 Bulgaria and Romania joined the European Union in 2007. At that time, the UK, like most western European Union countries imposed controls on citizens of the new countries barring them from moving to live and work.

Some Romanians and Bulgarians were able to come to the UK before 1 January 2014 to work under special arrangements for nationals of these Countries under the UK immigration rules and EU Law. Romanians and Bulgarians who were self-employed workers, skilled workers under the Highly Skilled Migrant Programme (HSMP) and work permit scheme, and agricultural labourers, were able to apply to live and work in the UK.

According to EU law, these controls can last for seven years and those seven years ended at midnight on 31st December 2013.

The shadow immigration minister David Hanson said that the government should have done more to protect UK workers from being outcompeted by the new arrivals.

Government did not do enough to prevent influx – Labour

He told BBC Radio 5 Live on 1st January 'We have been arguing for the past year that [the government] should be looking at measures such as enforcement of the minimum wage, such as extending gangmaster legislation to areas such as catering and tourism, and particularly focusing on recruitment agencies which are recruiting solely from eastern Europe'.

But Mr Hanson also accused the government of provoking 'a frenzy' by using immoderate language in the lead up to the end of the controls. 90 Conservative MPs called for the UK to extend the controls until 2018, which government lawyers said would be illegal.

Mr Hanson said 'We should not have a frenzy. We should have a calm, measured approach'.

Early signs are that the fears of a sudden rush of immigration from the two countries were misplaced. The first plane was not full. Only 140 passengers were aboard the 180-seat plane. Almost all of these were already resident in the UK.

A media scrum was present as the first plane from Romania arrived at Luton Airport on 1st January. Also present was Keith Vaz MP, the chairman of the House of Commons Home Affairs Committee. Mr Vaz said 'We've seen no evidence of people who have rushed out and bought tickets in order to arrive because it's the 1st of January'.

Mr Vaz said that most of the people on the flight were people who already live in the UK returning after spending the Christmas holiday with family.

Romanians are being recruited by UK firms

Romanian honorary consul in the UK Roxana Carare told the BBC that she did not expect a rush either. She said 'people have been able to travel since 2007. But I hear that people are being recruited, so they are coming in response to the demand for work. It's down to the employer to decide who they are going to offer a job to, but if agencies are going to recruit workers from Romania then there is a reason for that'.

Ms Carare added that she expected most Romanians to travel to other Latin countries because they would find it easier to live and work because of the similarities of culture and language.