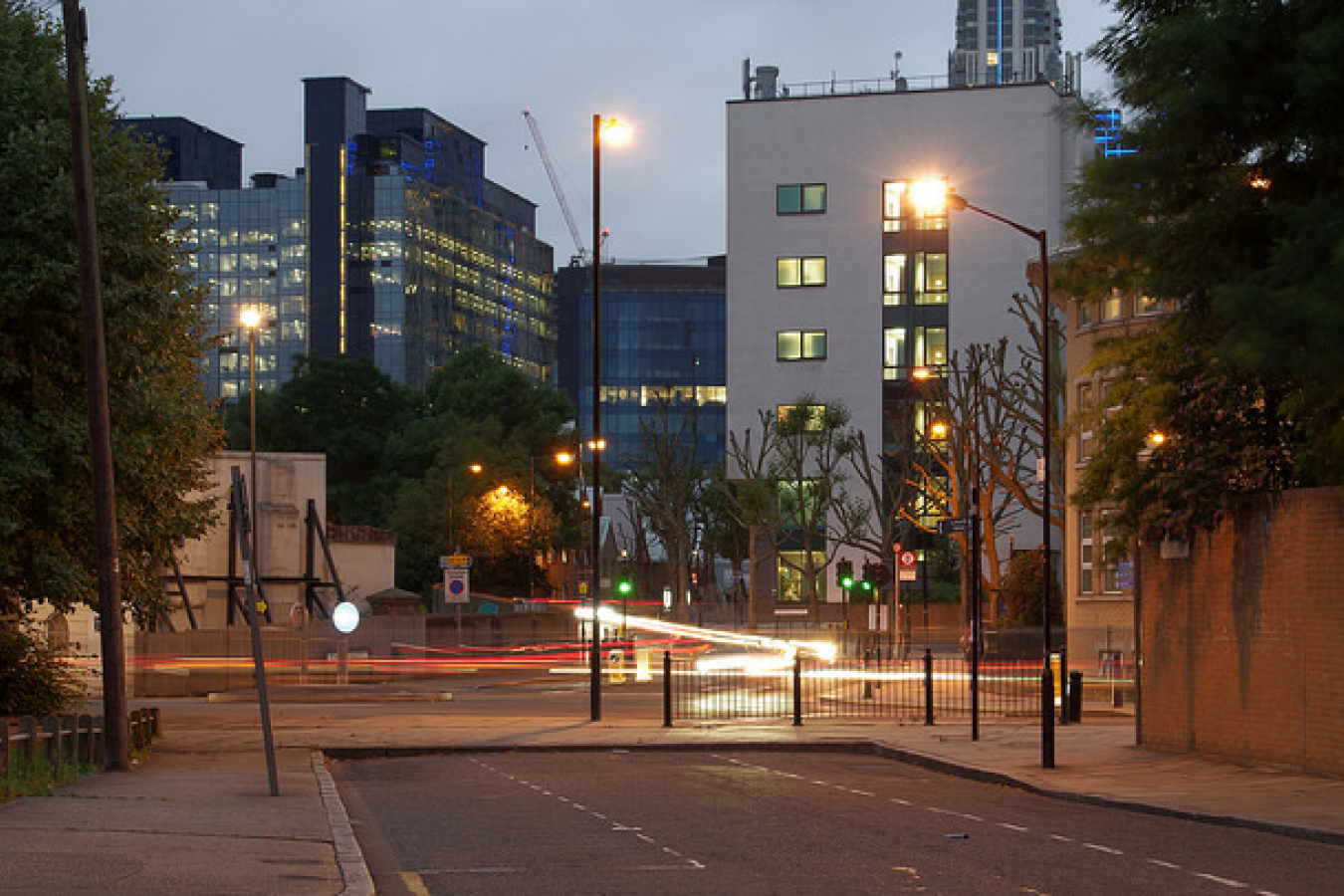 The latest figures from the UK's Office for National Statistics show that the number of foreign-born workers in the UK labour force grew by 170,000 between April and June this year. The number of UK-born workers rose by only 40,000.

A more detailed breakdown of the figures shows that almost all of the increase was made up of EU workers. Workers from the European Union are allowed to live and work in the UK as of right because of the single European labour market.

There are now 1,836,000 workers in the UK who were born in other EU countries. Of these, 787,000 come from the 'old EU' countries that have been members of the union for more than thirty years (Germany, France, Belgium, Luxembourg, the Netherlands, Ireland, Malta, Spain, Italy, Portugal, Greece, Austria, Denmark, Finland and Sweden).

A further 861,000 come from the A8 countries which joined the EU in 2004. The A8 countries are a group of eight eastern European countries, formerly part of the Soviet Bloc before the collapse of the Soviet Union. They are Poland, Estonia, Latvia, Lithuania, the Czech Republic, Hungary, Slovakia and Slovenia.

A further 153,000 come from Romania and Bulgaria, two countries which joined the EU in 2007. When Romania and Bulgaria joined the EU, the British government and most other EU Countries placed 'transitional controls' in place which prevented many Bulgarian and Romanian workers from working in the UK. This was to prevent a sudden influx of workers from coming from the two countries, where wages are much lower than in the UK.

Self-employed workers, highly skilled workers with or without job offers and agricultural workers were allowed entry to the UK even before the end of transitional controls on Bulgarians and Romanians ended in the beginning of 2014. Recent research from Oxford University suggests that these exceptions mean that most Bulgarians and Romanians who wanted to come to work in the UK were able to do so before 2014.

The figures suggest that immigration from outside the EU has also been on the rise, with 81,000 workers arriving from non-EU countries. The majority of these came from African nations, but there were also a large proportion of workers arriving from Australia and New Zealand. These figures will be a disappointment for the UK's Coalition government which had promised to cut immigration.

The Coalition promised to cut immigration when it came to power in 2010. In January 2010, David Cameron (then the leader of the main opposition Conservative Party, now the Prime Minister at the head of the Coalition) said that immigration had been 'too high' under the previous Labour government. He promised to cut it from its then level (about 250,000 per year) to below 100,000 a year if elected.

In the end, the Conservatives did not win an outright majority in the election; however Mr Cameron became Prime Minister by forming a coalition with the centrist Liberal Democratic Party.

Although the Liberal Democrats did not approve of Mr Cameron's 'tens of thousands' pledge, the government has still tried to meet it. Critics of the pledge criticised it on various grounds such as

Nonetheless, the government has tried to meet the 'tens of thousands' target. It has taken various steps to do so, including

These latest employment figures show that EU immigration is increasing and that the government cannot meet its target. But they also show that even non-EU employment in the UK continues to rise which suggests that immigration from outside the EU may still be rising too.

Sanwar Ali of workpermit.com said 'These figures seem, on the face of it, to show that the government cannot meet its immigration target.'

'On the other hand, the reason why so many continental Europeans are flooding into the UK is that the UK seems to be generating more jobs than other parts of the EU. If this can be sustained, then it can only be good news for the UK as a whole.'