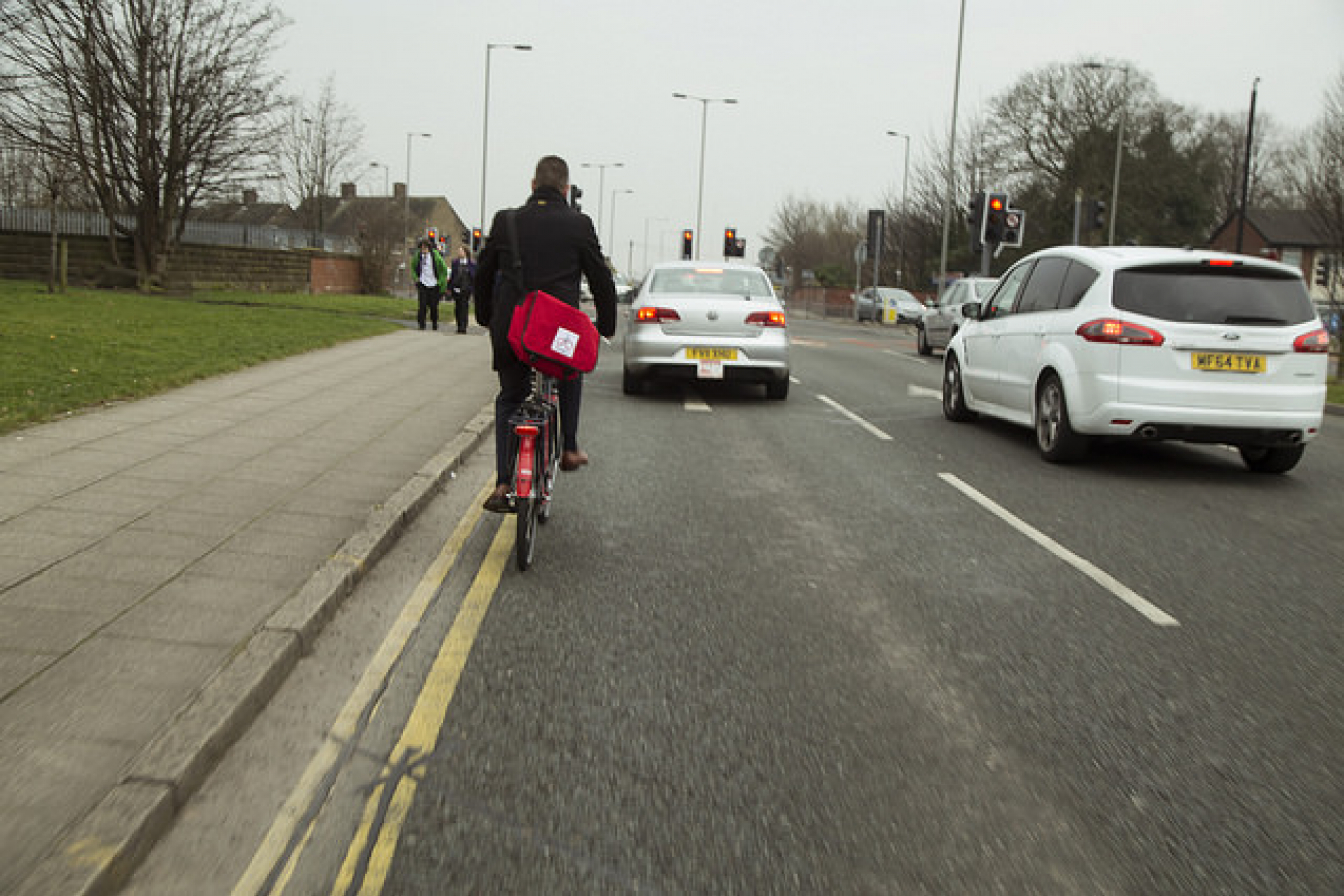 Senior Labour and Liberal Democrat MPs announced that they would bring back the previous Tier 1 Post- Study Work Visa (PSW) for overseas students if they're elected in the 7 May General Election.

Liam Byrne, the man credited with the introduction of Tier 1 PSW under the last Labour Government, said that he wants to see a re-introduction of the visa in some form, but not necessarily with the same conditions and requirements as before.

The pledge by the Labour's Shadow Minister for Universities, Science and Skills to remove students from net migration numbers was met with rapturous applause by those present at the debate; this consisted mainly of people involved in the higher education sector.

Byrne's promise was echoed by Lib Dem MP, Huppert, who said that the inclusion of students in net migration figures – and therefore in the current government target cap on net migration – is ludicrous.

Since the PSW was scrapped in April 2012, students seeking to remain in the UK have had to apply via the Tier 2 Visa system, which is considered a tougher immigration route for the UK. In the past Tier 1 PSW holders would then go onto a Tier 2 Visa after their visa expired and eventually gain indefinite leave to remain.

Greg Clark, the Minister for Universities, Sciences and Cities said: "I want to see the UK become the world's leading destination for foreign students."

However, from past experience it seems unlikely that if they win the Conservatives would re-introduce the Post-Study Work Visa and remove foreign students from net immigration numbers.

Clark was quick to point out that foreign student numbers had increased over the last 12 months, but did not disclose a figure. He also said that he had been 'relentlessly' reassuring Indian and Pakistani students that they are welcome in Britain.

However, where Byrne had received applause for his promises, Clark's assurances were greeted with scepticism among those attending the debate. Byrne pointed to recent headlines in the Times of India, highlighting announcements made by Home Secretary, Theresa May, of the intention by the UK government to force overseas graduates to return home before being allowed to apply for a Tier 2 Work Visa.

Byrne said that news reports such as these reflect the current view that countries like India and Pakistan have of UK immigration policy. "There's a misconception under the current government, who believe that other countries view Britain as a welcoming nation, the reality is somewhat different," Byrne said.

"The UK's reputation as an accommodating destination for international students has suffered 'profound damage' in light of a series of immigration policy blunders," he added.

Do you have a professional level contract in the UK paying at least £250 per day? If so, we can help you find a sponsor who can apply for a UK Tier 2 (General) skilled worker visa. Contact the London office for further details.