London Mayor: London would fall like Sparta without immigration 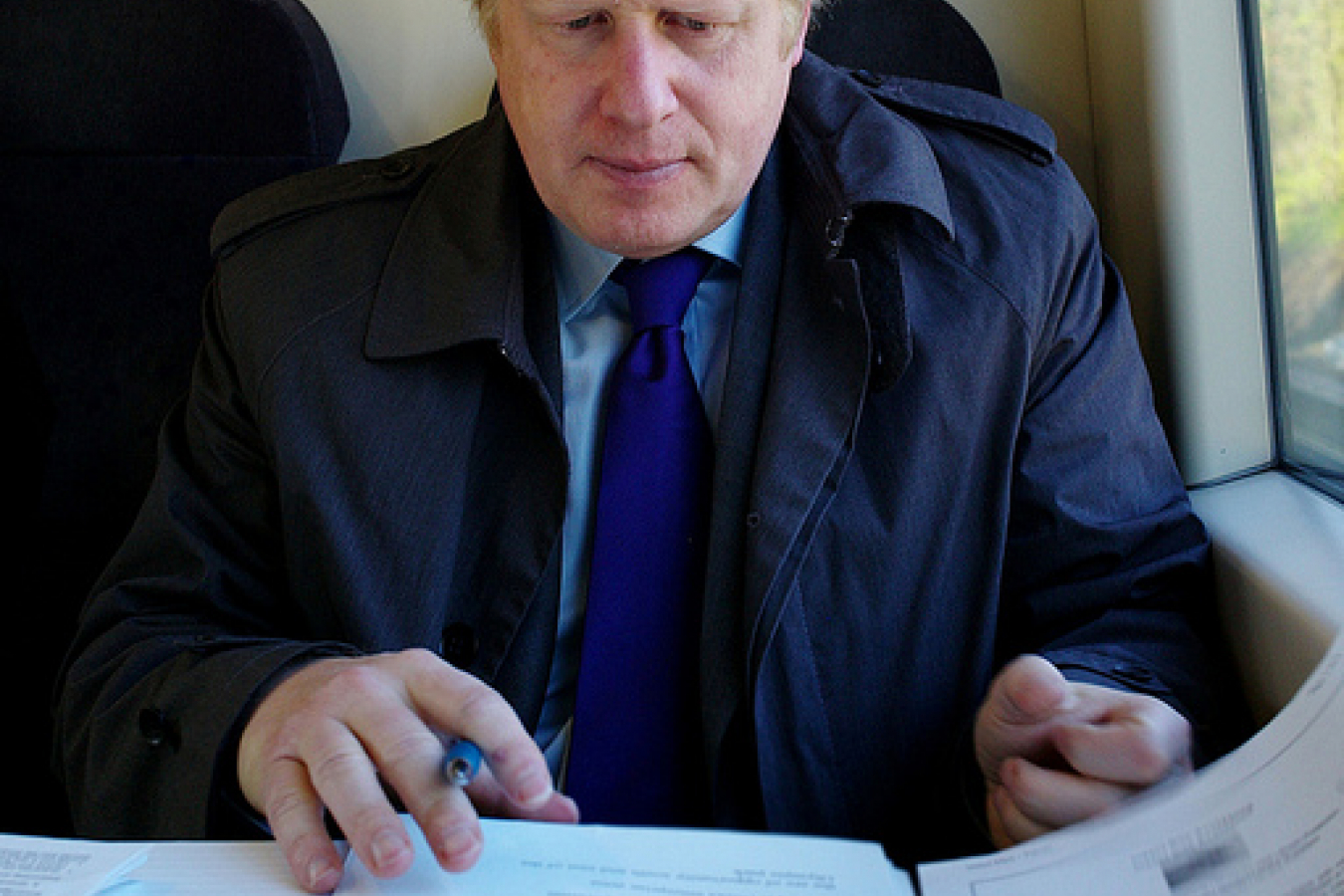 The Mayor of London, Boris Johnson, has said that London can only thrive if it continues to welcome immigrants but he has added that, once immigrants arrive, they must be strongly encouraged to integrate into British society.

Speaking at Investment 2020, an investment conference in London, Mr Johnson, who studied classics at Oxford, compared the capital to two city states in ancient Greece; Athens and Sparta. Mr Johnson said that London would do better to follow the example of Athens, rather than Sparta, if it is to survive and prosper.

Athens and Sparta were rivals for supremacy in the Aegean in the fifth century BC. They were very different societies with different attitudes to foreign residents.

Sparta was a warlike state with little love for poetry or the arts. It was an austere society devoted to war. It limited citizenship to a small caste that had been educated according to the Spartan custom. Other residents were free, non-citizens known as perioikoi, and slaves owned by the State known as helots.

The Spartan State was so warlike that many citizens were killed in battle. Because it was so difficult for foreigners to attain citizenship, the population of citizens began to decline By the fourth century BC, the helots (slaves) greatly outnumbered the citizens and Spartans lived in constant fear of rebellion.

The population became so small that Sparta could not prevent the rise of the Macedonian empire of Philip of Macedon. Soon thereafter, Philip's son Alexander the Great was able to conquer the known world.

Athens, by comparison to Sparta at least, was a more open society. It is said that during the sixth century BC, the Athenian statesman Solon called on foreigners to settle in the city and offered citizenship to those who came.

But by the fifth and fourth centuries BC, the Athenians had become much less welcoming. But, compared to the Spartans, they were hospitable enough.

In ancient Athens, foreign residents were known as Metics. The Metics were not able to vote but were allowed to use the court system. The Metic status could last for several generations and passing oneself of as a citizen was an offence.

Nonetheless, living as a Metic in Athens was clearly attractive as many more foreign citizens lived voluntarily in Athens as Metics than lived as perioikoi (foreign residents) in Sparta.

This appears to support Mr Johnson's view that Athens was friendlier to immigrants than its rival. No doubt the presence of these foreign residents helped Athenian commerce flourish resulting in increased wealth and so facilitating the flowering of Athenian arts and philosophy.

So far the government has introduced numerous measures to try to meet this target but has had limited success.

The UK's Office for National Statistics says that this is because of immigration from within the EU about which the government can do nothing. This means that it is quite possible that the figure may well rise again before the next election

This is because of the European Union principle of 'free movement of labour'. This principle, a core principle of the EU, means that all EU citizens have the right to live and work in other EU countries.

Mr Johnson said the 'tens of thousands' pledge 'was a policy failure of politicians, saying they wanted to control immigration which they couldn't do because of free movement'.

This appears to be a direct criticism of Mr Cameron who is the leader of the Conservative Party, of which Mr Johnson is a member. This is bound to rekindle rumours that Mr Johnson is preparing to challenge for Mr Cameron's job after the next election in 2015.

Mr Johnson and Mr Cameron were at school together at the famous Eton College and later studied at Oxford University.

Former school and university friends remember that Mr Johnson always thirsted after political power while Mr Cameron showed no interest in it.

Some suggest that Mr Johnson has not abandoned hope of becoming prime minister. Perhaps his latest outburst is confirmation of this.