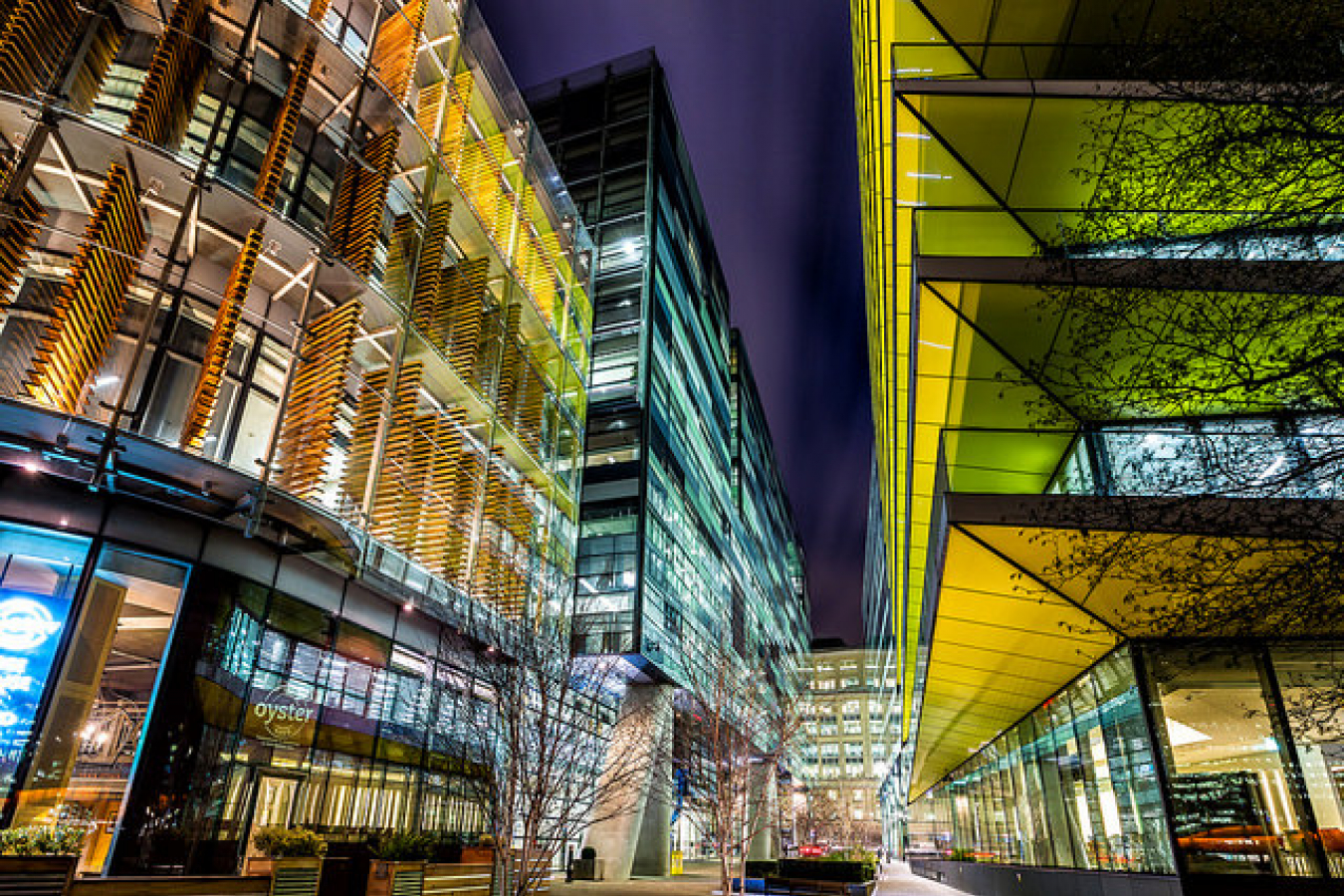 According to new research half of all foreign professionals would consider immigrating to London if they ever looked to work overseas. Next on the list of popular destination cities was New York at 28 percent, Singapore at 16 percent, Paris at 15 percent and Sydney at 10 percent. Dubai, Tokyo, and Shanghai were also in the top destination Cities for foreign professionals.

160,000 job-seekers in a range of sectors from banking to telecommunications participated in the survey. The survey findings revealed that London with its banking, legal and creative industries is still a major attraction to workers from all over the world.

According to the statistics, the majority of the professionals immigrating to London are foreign workers from countries facing economic difficulties - particularly from Portugal, Ireland and Greece. Additionally, nearly half of survey participants also cited the higher standard of living in the UK as the main reason to move to and work in London.

"Jobseekers have become more flexible on where they'll work, and with English as their first language they have a advantage," said Mike Booker of totaljobs.com, which conducted the survey.

Interestingly the report also found that 63 percent of UK professionals would be happy to work abroad, up from 47 percent from two years ago; Many are looking for higher living standards abroad.