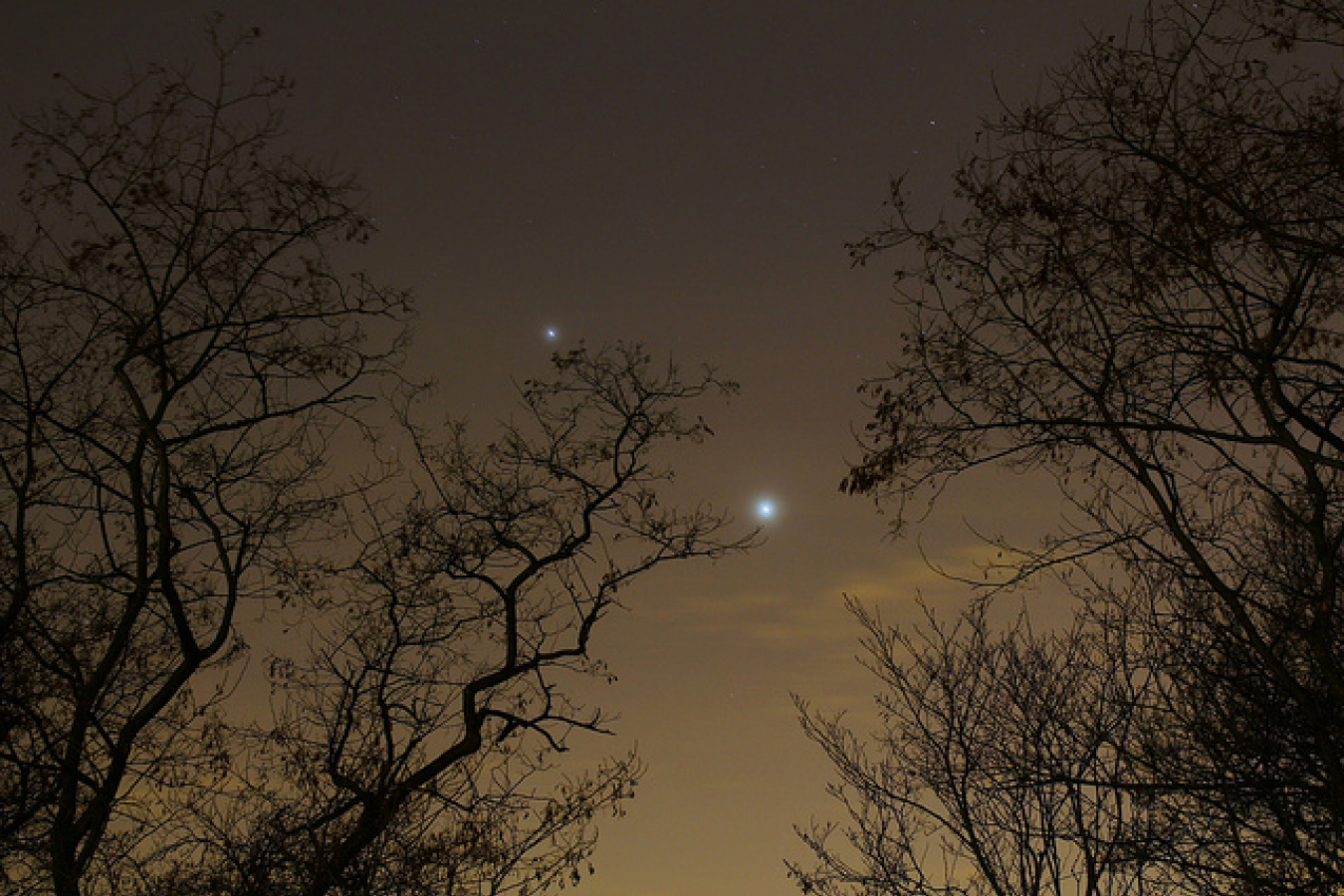 Lord Bilimoria, the founder of Cobra Beer, has said that the UK's immigration policy is preventing Indian restaurants from recruiting the staff they need.

Writing in British Sunday newspaper The Observer, Lord Bilimoria says that Britain is now a multi-ethnic country which offers opportunity to all. He says that the UK Border Agency has lost control of immigration. It does not know how many illegal immigrants are in the country. He says 'I am all for clamping down on illegal immigration and bogus colleges, but the government's cap on immigration numbers is crude and blunt.' It stifles the good immigration this country has been built on over the centuries.' He says that the UK's tough stance on immigration is preventing various industries, including the Indian restaurant industry, from employing the skilled staff that it needs.

Lord Bilimoria says that the UK has many excellent universities but criticises the government for making life difficult for foreign students. He says it was wrong to abolish the Tier 1 Post Study Work visa which allowed foreign students to work in the UK for two years after graduation. This visa allowed overseas students to recover some of the cost of their university education. The government abolished this visa in April 2012. This, Lord Bilimoria says, will discourage students from studying in the UK.

Foreign students contribute £8bn a year to the UK economy, he says. He states that four Indian premiers have studied at UK universities, as did Lord Bilimoria himself. But he says that the number of Indian students coming to study in the UK is now falling. 'The message the government is sending out is that Britain does not want you', he says.

He says that this message was compounded when the UK Border Agency (UKBA) 'cruelly removed London Metropolitan University's ability to sponsor visas for overseas students'. He said that UKBA 'dealt with the situation without regard to the welfare of these students, the vast majority of whom were completely innocent of any wrongdoing.'

Lord Bilimoria then adds his voice to the growing band of people calling for the UK to remove overseas students from the net immigration figures. He says that figures suggest that 80% of overseas students return home within two years of finishing college and so they should not be seen as permanent immigrants. He says that the US, Canada and Australia classify students as a separate category and do not include them in the immigration figure. 'The government, with its self-imposed immigration cap, is making a rod for its own back'.

Lord Bilimoria says that 'good immigration has [been], and always will be, great for Britain' but he complains that the government is preventing 'good immigration' by preventing students from coming to Britain and is 'harming our universities, our businesses, our nation's future competitiveness. And it is harming the very fabric of our nation.' 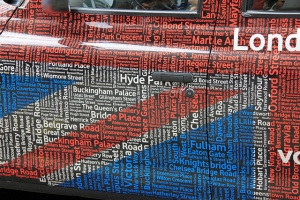 Comments (0)
The Indian born peer, Lord Bilimoria, the founder of the Cobra Beer company, has criticised the UK government over its immigration policy, according to the Bradford Telegraph and Argus, a Yorkshire...