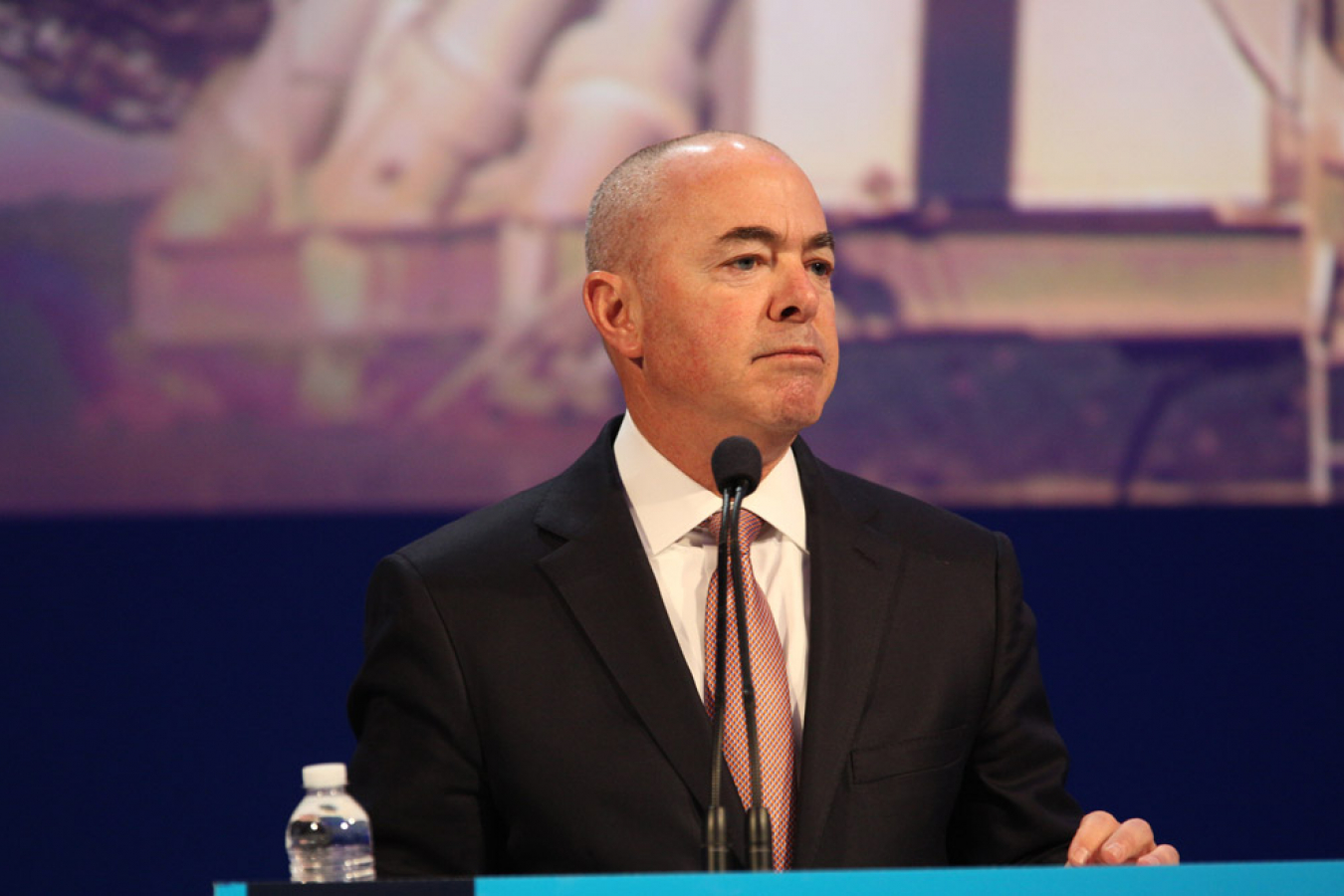 Alejandro Mayorkas has been confirmed by the US Senate as the head of the Department of Homeland Security (DHS) to become the first ever Latino and immigrant to be appointed to the role. Mayorkas secured US citizenship in 1973 after his father had fled Cuba and takes the DHS hotseat after a 56 – 43 vote in favor of permanently appointing him.

Under the Trump administration, the DHS had not had a Senate-confirmed leader since Kirstjen Nielsen left the role in 2019. The appointment of Mayorkas’ predecessor, Chad Wolf, on an acting basis was ruled unlawful.

The new DHS chief, now 60, led USCIS in 2012 when the immigration agency introduced the Deferred Action for Childhood Arrivals (DACA) program, which protects an estimated 11 million undocumented immigrants – brought to the US at a young age – from deportation from the US.

As part of his US immigration overhaul, President Biden has vowed to restore DACA protections.

As was to be expected, Republicans largely voted against the appointment of Mayorkas, arguing that the Biden administration’s plans to reverse many of Trump’s controversial immigration policies was a key concern.

In a statement, Senator Marco Rubio said: “Not only has Mayorkas pledged to undo the sensible protections put in place by the Trump Administration that ended the dangerous policy of catch and release, but his nomination is further evidence that the Biden Administration intends to pursue a radical immigration agenda. I oppose his confirmation.”

The DHS was hit with numerous legal challenges during Trump’s presidency concerning the government agency’s leadership. Several policies enforced by former DHS acting secretary, Chad Wolf, were successfully blocked because of his appointment being deemed unlawful.

Meanwhile, Senate and House Democrats welcomed Mayorkas’ appointment. Chairman of the House Homeland Security Committee, Bennie Thompson, said: “I am glad that the Senate finally confirmed Mr Mayorkas to be the next Secretary of Homeland Security.”

“But given the importance of this national security cabinet post, he should have been confirmed on day one of the Biden Administration,” Thompson added.

Under the Trump administration the role of the DHS was redefined. Biden wants to help the DHS rediscover its identity. According to the Migration Policy Institute, some 400 policy changes were made by Trump and said that this took a massive toll on DHS employees who were ordered to implement the policies quickly, often without preparation or proper training.

Mayorkas met with several US immigration groups in December 2020 and said that the US immigration system is badly broken, we all know it. The new DHS chief said: “We must stop vilifying these communities. There needs to be an immediate end to the unjust treatment of immigrants.”

Following confirmation of his appointment, Mayorkas said: “The success of the DHS will not only be measured by the results we deliver, but by the values we uphold in achieving them. We will act with integrity and humility. We will be open, transparent, and accountable.”