McCain talks immigration on the border 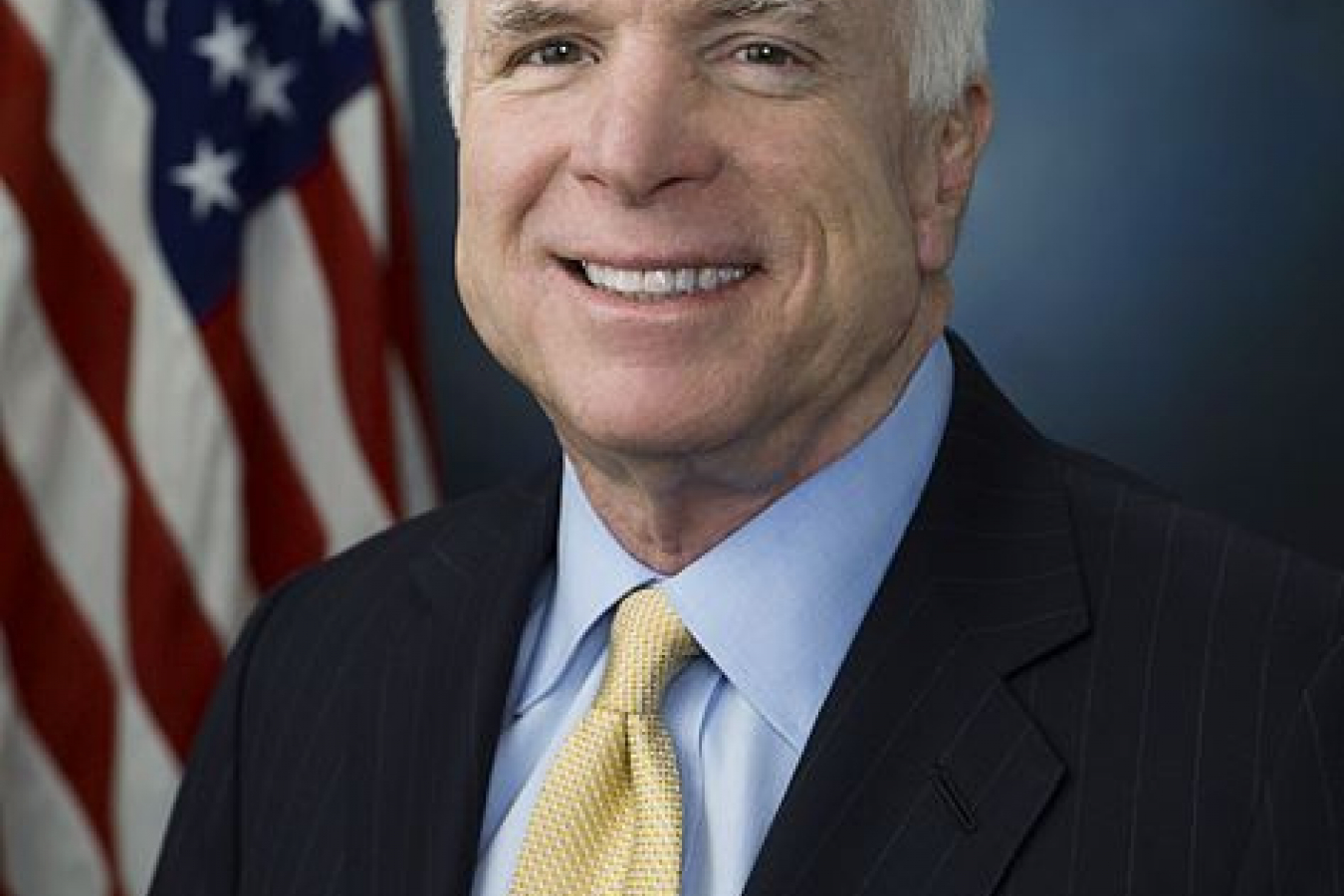 Senator John McCain, the former Republican presidential candidate, returned to his home state of Arizona this week for a series of meetings about immigration with his constituents.

Mr McCain is a member of a species that was very rare in Washington until the last US presidential election, a Republican in favour of immigration reform. Now, there are many more Republican voices speaking out for reform in the US capital but in Arizona, as Mr McCain found out on Tuesday, Republicans and immigration reform are still an explosive combination.

Mr McCain is one of the so-called 'gang of eight'; a group of eight senators, four Republicans and four Democrats, who have drafted a framework for a comprehensive immigration reform bill.

The bill will, if it becomes law,
• Strengthen the Mexican border still further
• Provide a 'pathway to citizenship' for many of the 11m foreign citizens currently living illegally in the US
• Provide more green cards (as permanent resident status is known) to more foreign graduates of US universities
• Rolling out the 'e-verify' system nationally to prevent illegal aliens from working in the US (employers will have to check that workers are entitled to work before employing them)

Most Republicans have traditionally been opposed to any 'amnesty' granting citizenship to illegal immigrants. They have said that to grant an amnesty would reward criminal behaviour and lead still more immigrants to come to the US illegally in the hope of becoming citizens in another amnesty in a few years' time. However, senior Republicans now say that, if the party does not embrace reform, including an effective amnesty for illegal immigrants, they may never regain the presidency again.

This is because Hispanic voters are the fastest growing segment of the US electorate and they are in favour of an amnesty because most illegal immigrants are Hispanic (over half are from Mexico and about 80% are from Latin America). Over 70% of Hispanics voted Democrat at the last election. Many pollsters say it was the Hispanic vote that delivered the presidency to President Obama.

Mr McCain is a long-term supporter of immigration reform but he discovered yesterday in the Phoenix suburb of Sun Lakes that, away from Washington, pro-reform Republicans are a rare breed.

This sort of stuff might have gone down well in Washington but it was not popular with his audience in Phoenix. One man suggested that guns would stop illegal immigrants in their tracks. Another said that illegal immigrants should never be granted citizenship. A third denounced illegal immigrants as illiterates who were invading the US in search of benefits. It must have seemed to Mr McCain that he was a long way from Washington.

Janet Napolitano, the US Homeland Security Secretary, who was also in Arizona yesterday, said that border crossings have fallen by 50% since 2008. Last year, the US spent $18bn on border security.