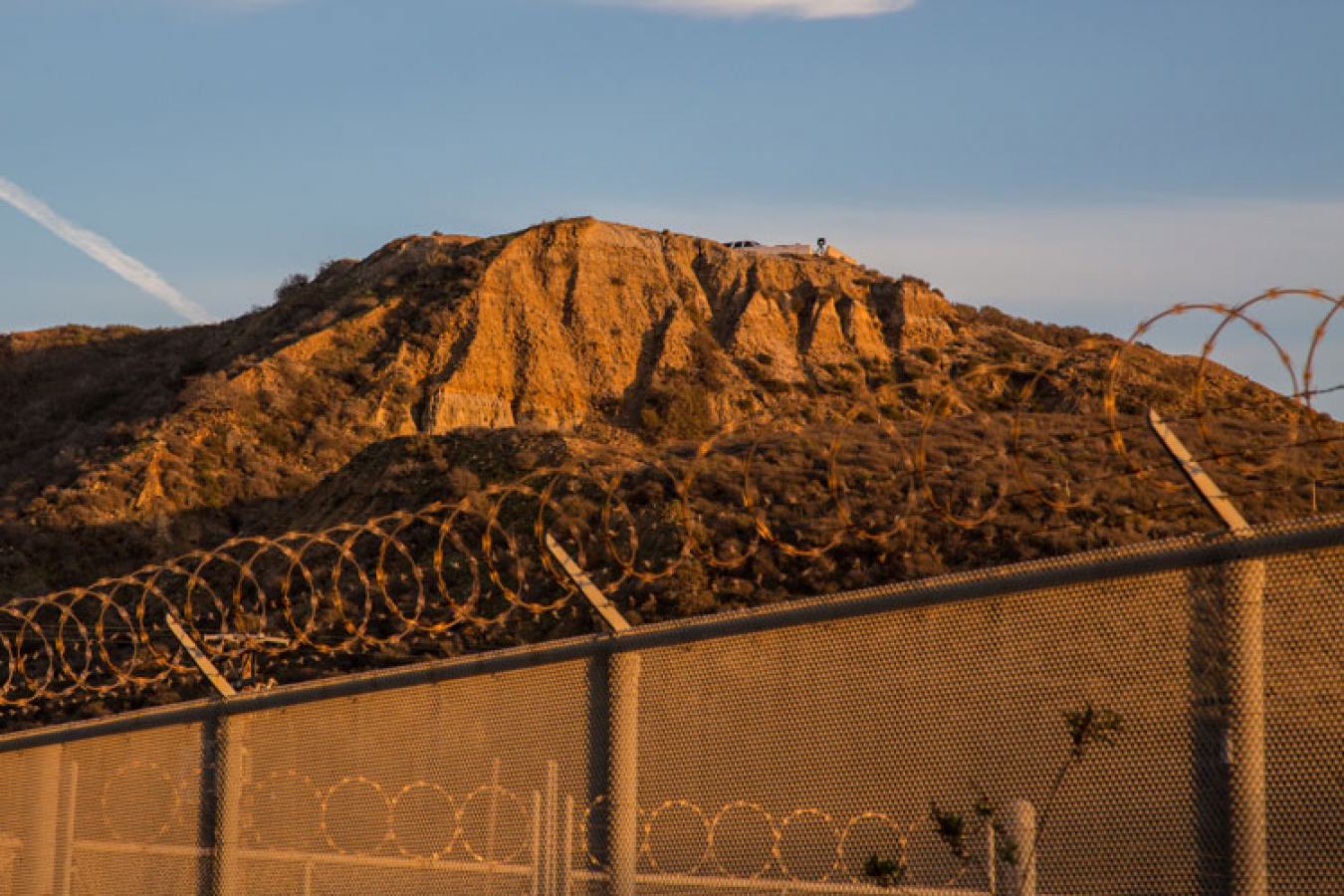 Announcements circulating on social media claim that a migrant caravan is heading for the US southern border. Following two massive hurricanes causing devastation across Central America, it’s understood that thousands of migrants from Chile, Cuba, Guyana, Honduras, Paraguay and other Central American nations ravaged by storms are headed for the USA.

A report published by Bloomberg claims that one group of migrants is set to leave Honduras’ second-largest city, San Pedro Sula ‘in the next few days’, with rumours that a second group will follow in January.

Coordinator of non-governmental organization, the Guatemala Red Jesuita con Migrantes, Jose Luis Gonzalez, said: “There are going to be caravans, and in the coming weeks it will increase. People are no longer scared of the coronavirus. They’re going hungry, they’ve lost everything and some towns are still flooded.”

Change in US government

“When there is a change in government in the US or Mexico, caravans start to move because they are testing the waters to see how authorities respond. What they see is that the one who said he was going to build a wall and hated Latinos is on his way out,” Gonzalez added.

Just two weeks apart, Central America was struck by hurricanes Eta and Iota, which ripped through the region and caused major damage to infrastructure, homes and crops. In Honduras, 100 people are thought to have died.

The migrant caravan is likely to cause tensions, especially amid the coronavirus pandemic. Authorities in Guatemala have already stated that people passing through the region on route to the United States will need a passport and must return a negative coronavirus test before being allowed to enter the country.

News of a migrant caravan bound for the US has been described as ‘the first test’ of Biden’s promises on immigration to the US. The President-elect has vowed to overturn many of Trump’s controversial immigration policies, but without signaling that the borders will be flung wide open.

However, during a recent event, Guatemala’s President, Alejandro Giammattei said: “If we don’t want hoards of Central Americans looking to move to other countries with better living conditions, we have to make a wall of prosperity in Central America.”

Meanwhile, the Cuban government claimed that America only has itself to blame for its continued migration crisis, saying that Washington had provoked migrants by reducing the number of immigrant and tourist visas issued annually.

For Cubans in particular, the number of non-immigrant visas issued has slumped from 16,335 in 2017 to just 6,959 a year later. Meanwhile, the US also suspended its Cuban Family Reunification program.

A previous migrant caravan bound for the US back in October 2018 was described by Donald Trump as an ‘invasion’. The outgoing US President has previously urged Mexico to stop migrants from reaching the US border.

Upon hearing of a migrant caravan heading to the US, made up of hundreds of people from El Salvador, Guatemala and Honduras, Trump tweeted: “I have instructed the Secretary of Homeland Security not to let these large Caravans of people into our Country. It’s a disgrace. We are the only Country in the World so Naive! WALL”

News of the latest migrant caravan comes after the US recently extended its Temporary Protected Status immigration program, which allows migrants from disaster hit or war torn nations temporary entry into the US. 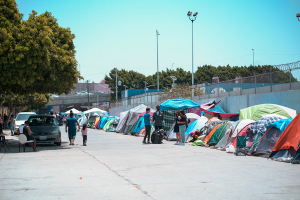 Comments (0)
As leaders gathered for Biden’s recent Summit of the Americas in Los Angeles, over 2,500 miles away the largest US-bound migrant caravan ever seen gathered in Chiapas, Mexico. According to reports,...