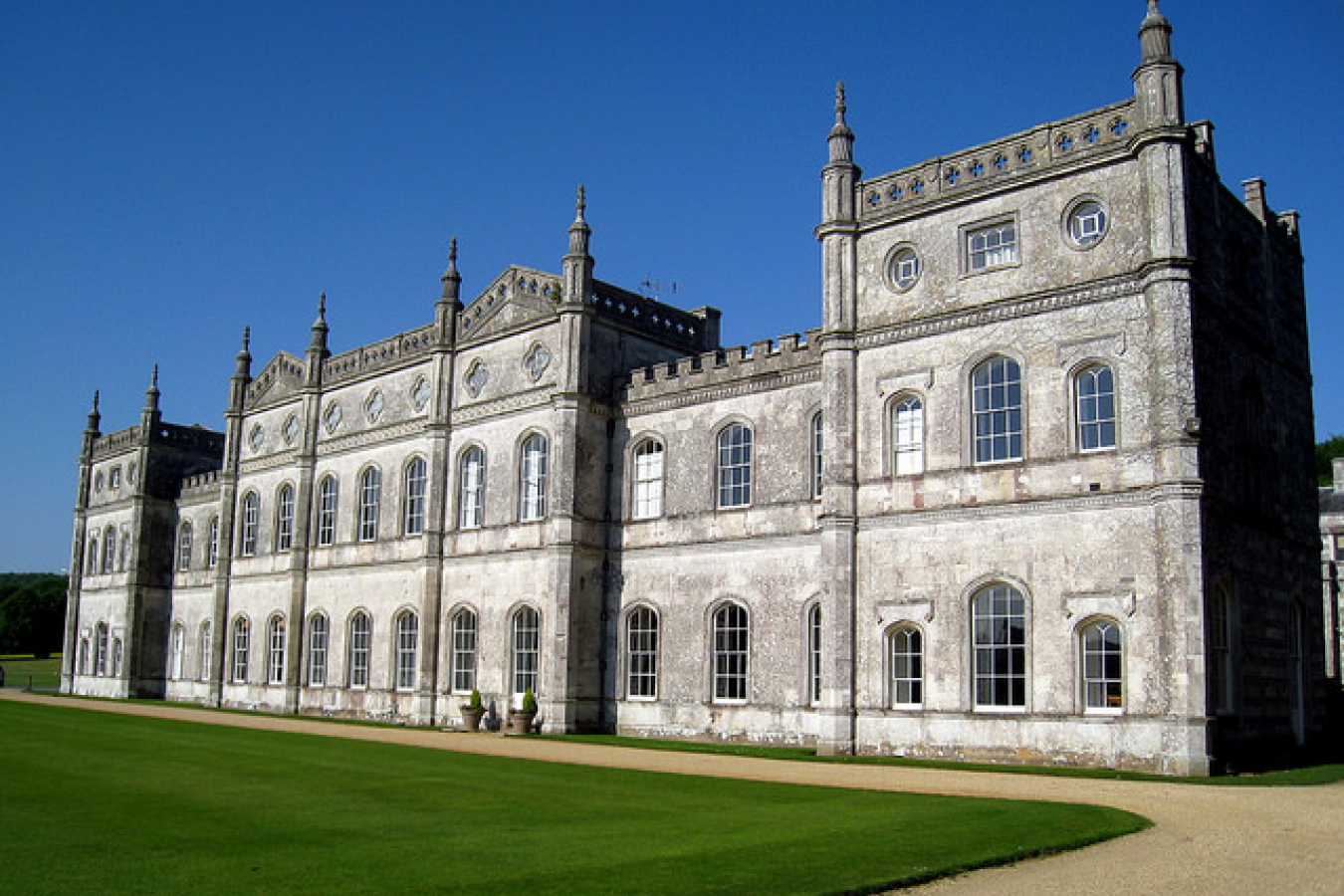 The home affairs select committee stated that student immigration is "not only economically beneficial to this country but also vital to the UK's international relations". The committee complains that the UK's policy of reducing net immigration into the UK is based on "flawed" evidence.

The committee has also taken issue with contradictions in public comments made by the immigration minister:

In January, Green told Parliament that "taking action on students is particularly important as they make up roughly two thirds of non-European economic area immigrants, and the number of student visas issued has been rising in recent years". Then a few weeks later he told the Commons that his department wanted to "encourage all those genuine students coming here to study at our world-class academic institutions."

Britain reputation as one of the top Countries for international students could suffer if new rules are put in place to restrict student immigration.

"UK universities are facing aggressive competition in a market which is vital for their future and for the UK economy", the MPs said. They also stated that Australia may already be ramping up efforts to attract foreign students to its shores at the expense of the UK.

The MPs recommended that there should not be tougher English language qualifications for students applying to an educational institution with "highly trusted" status. They also urged that the Tier 1 Post Study Work (PSW) scheme not be scrapped. The PSW allows student immigrants who graduate from a UK course to live and work in the UK for up to two years.