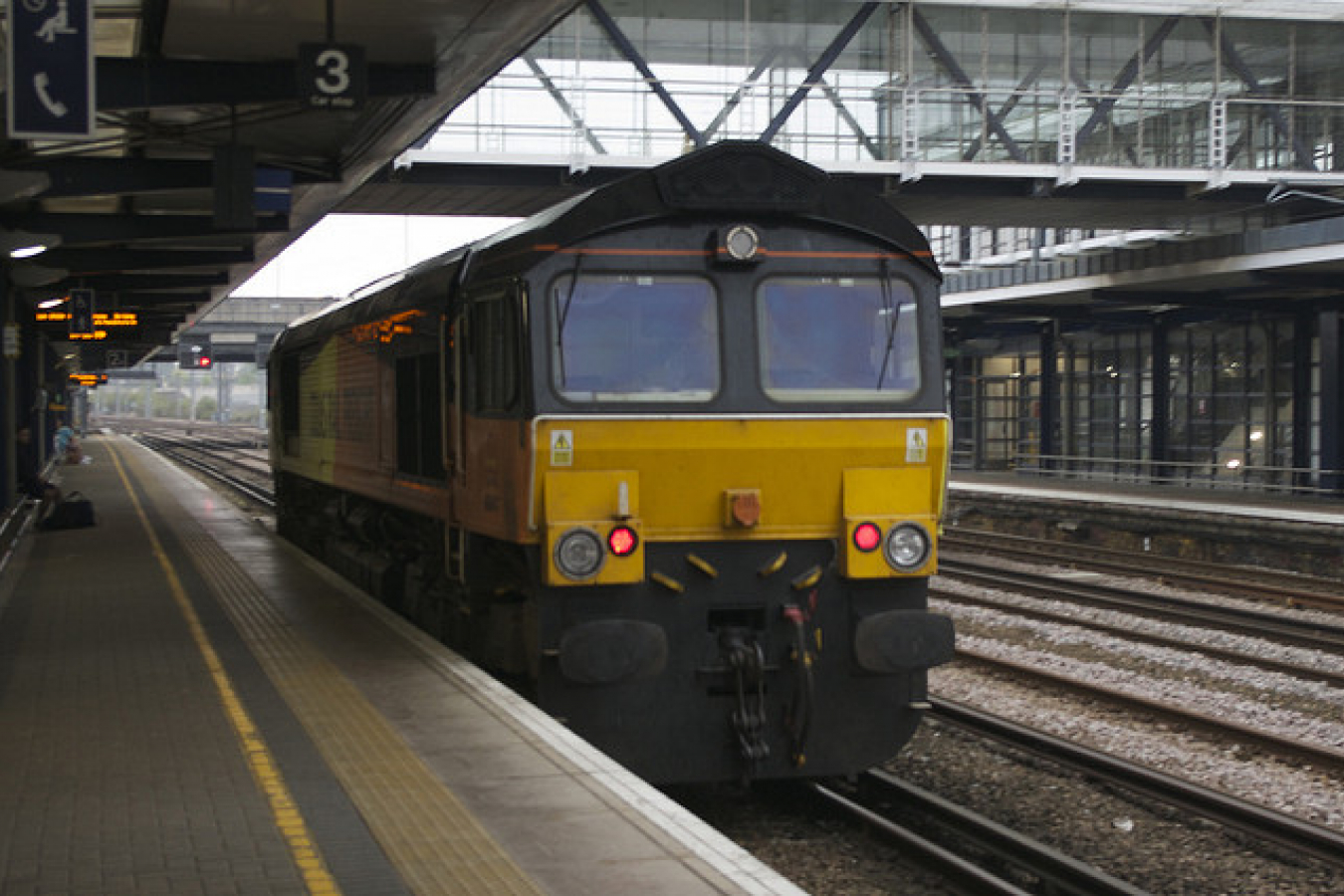 A range of voices have criticised the UK government's immigration bill which was announced by the Home Secretary on 10th October 2013. The bill has united lawyers, doctors, unions and, astonishingly, the UK Independence Party in opposition.

Even the right-wing Conservative Home website, a political website which 'champion[s] the interests of grassroots Tory members', wonders whether the public will be convinced by the bill.

On 9th October 2013, Mrs May gave a round of media interviews at the launch of the new bill. She told the BBC that she would 'create a hostile environment for illegal immigrants'. She said that the bill would

Since the main elements of the bill were made public earlier this year, various professional bodies have spoken out against it. At that time, many doctors' organisations expressed concerns about proposals to make hospital trusts collect fees from foreign nationals.

These organisations have now responded to the publication of the bill. They still oppose proposals to charge foreign nationals to receive care from the UK's National Health Service which is free for UK citizens.

The British Medical Association has warned that the proposal to limit the rights of foreign nationals to get treatment on the UK's free National Health Service could cost millions of pounds to enforce. It is not yet clear whether doctors will be required to find out whether patients are in the UK legally before treating them.

Dr Richard Vautrey of the BMA told The Daily Mirror newspaper that such plans could be 'a bureaucratic nightmare'. (In fact, NHS hospitals are already required to extract payment from foreign nationals who are treated on the NHS but they generally do not do so because it is time consuming and expensive).

Pamela Nash MP, chairwoman of the all-party group on HIV/AIDS said 'evidence shows that migrants are more likely to be diagnosed with HIV by their GP…more than half of new HIV infections are passed on by people who are undiagnosed; and encouraging GPs to carry out immigration checks… could have a grave effect on tackling the numbers of late diagnoses in migrant communities - leading to potentially disastrous implications for public health.'

Doctors also said that there is no evidence, as Mrs May claims, that many people come to the UK to get free healthcare treatment. Leigh Daynes of Doctors of the World UK told the Mirror 'There is no credible evidence of rampant 'health tourism' in the UK'.

Lawyers and civil rights groups also spoke out against the bill's legal provisions which would limit the right of appeal against decisions to deport people from the UK.

Shami Chakrabarti, the director of human rights group Liberty told journalists that the proposals 'scraped the barrel'. She added 'fair and legitimate immigration rules have their place but this nasty bill is a race relations nightmare waiting to happen'.

The Law Society, the professional body for Britain's solicitors, was more measured. In a statement, it said that it understood 'the government's desire to enforce reasonable restrictions on illegal immigrants' but said it had 'real concerns about the government's suggested reform of the appeals system'.

The Society says that it 'intends to raise these concerns with government to ensure that the proposed solutions adhere to the principles of fairness and equality under the law'.

Len McCluskey, the leader of the Unite union, which represents many nurses and bank staff, said that the bill is 'an affront to the British way of life'. He said 'we do not spy on our friends and neighbours on behalf of the state'. Mr McCluskey said that his members would be unlikely to assist in carrying out the checks that are envisioned in the bill.

Even Nigel Farage, the leader of the UK Independence Party criticised the bill. He said that it was 'anti-libertarian'. Writing in the Daily Express, Mr Farage said that the bill was 'cobbled together'. He said 'Forcing doctors and landlords with the threat of punishments to carry out the work of the border control agency is utterly wrong. Illegal immigration should be prevented, rather than what the Government is proposing, which is trying to treat the symptoms not the cause.

'But perhaps more worryingly is the fact that this legislation would lead to a society where scrutiny in daily life would threaten individual freedoms and liberties. I certainly don't want Britain where we hear demands of 'papers please'.

Mrs May has some qualified support from Mark Wallace, writing on the Conservative Home website. He approves of the steps to make life harder for illegal immigrants but suspects that it will take time before the public accepts that the changes are working. He says 'I suspect that winning public confidence on this will be a geological process, in that it will take both time and sustained pressure'.