Netherlands - Work permits to be scrapped for high-earning ex-pats 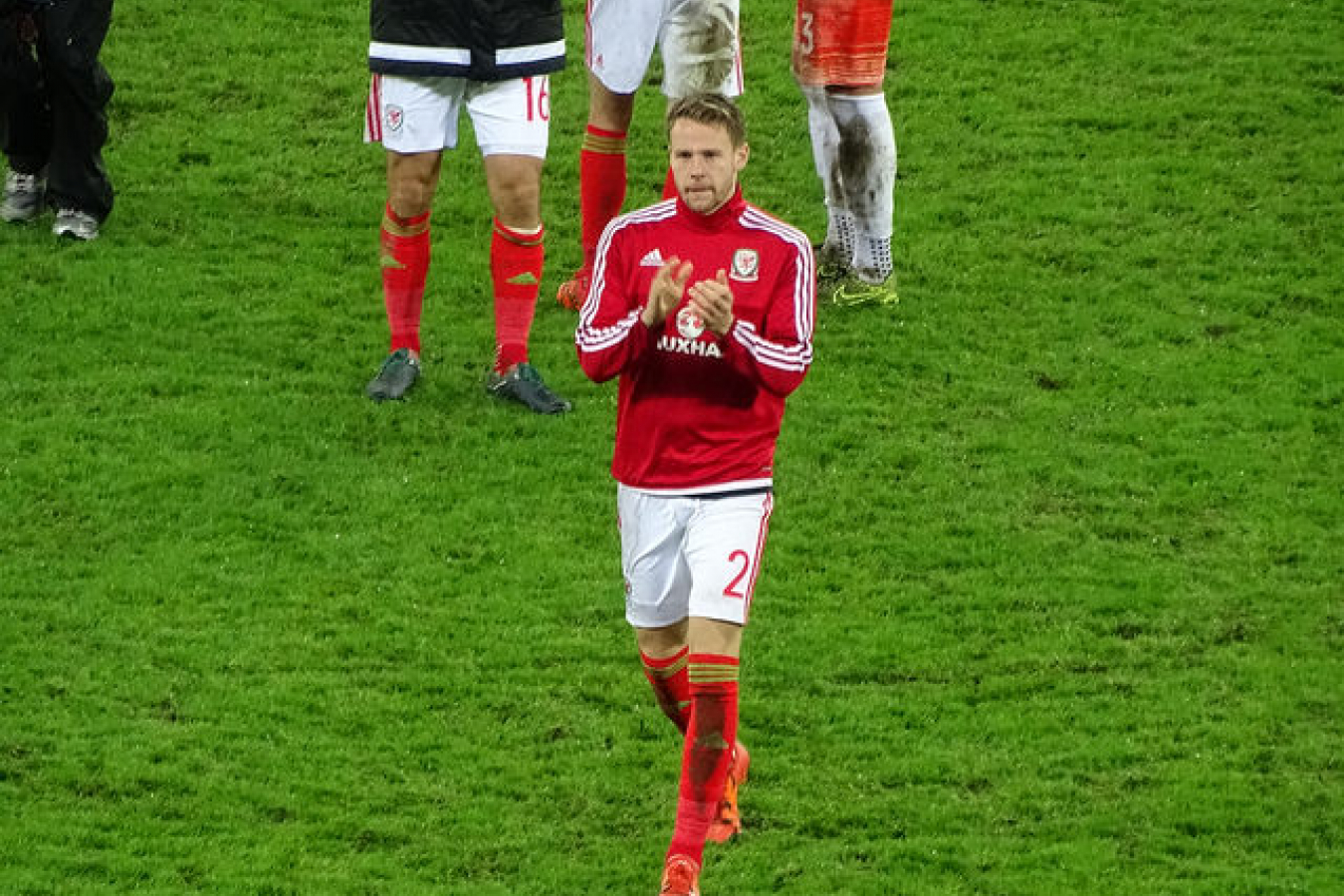 Non-EU nationals who want to work in the Netherlands might not need work permits in the future if they will earn more than EUR 45,000/year.

This plan is set to come into effect on 1 October 2004 and means that such high-earners will be issued with a residence permit instead valid for up to five years.

With this move, the Dutch government intends to make the entry process for "economic migrants" much easier. The changes mean that there will only be one permit (the residence permit) and only one point of contact for work authorisation, rather than the current two to three step process involved. Highly-skilled migrants will no longer need to apply for a work permit and will only need to obtain a residence permit to be issued by the IND (Immigration and Naturalisation Service).

This income criteria will not be applicable to non-EU nationals who will enter their doctoral studies at a Dutch institution or to post-grads and University teachers who are under the age of 30. To be eligible for this "one-stop" residence/work permit, economic migrants under the age of 30 must earn at least EUR 32,600 per year.

Even though the issue has still not been discussed by the Cabinet of Ministers, it is still expected to come into force on 1 October since it is not a legislative policy and should be quickly approved by Parliament.

The residence permit/ work authorisation will be granted for five years if the highly-skilled professional holds an employment contract for an indefinite period of time. If the contract is shorter, then the permit is only granted for the duration of the contract.

The MVV (temporary entry visa) and residence permit will together cost EUR 424. There is no savings on this despite the removal of the work permit stage as the work permit processing was free of charge.

Some multinational corporations and institutions will be able to arrange an accelerated procedure with the IND for processing the MVV, if necessary. In some countries (for example South Africa, India, etc.) the MVV procedure can take several months due to the required background checks.

The government has now promised to deal with such applications as quickly as possible, but within two weeks at the maximum. Most non-EU Union nationals must go through the MVV procedure before entering the country.

In related news, the Dutch Economic Affairs Minister has stated that in future, he wants to introduce a "green card" programme in the Netherlands, similar to the one Germany has, to make it even easier for skilled migrants to come to the Netherlands to work.

The Minister said that the main advantage of the green card system would be to increase competition in the domestic labour market. Unlike other EU countries such as the UK, Ireland and Sweden, the Netherlands has not opened up its labour market to nationals from the new EU member states. Under current policy, employers first need to prove that no other Dutch workers can be found for the job offered. Exceptions have applied on a three-month provisional basis from 1 August in sectors with proven work shortages. 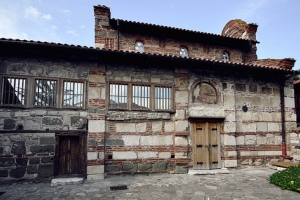