New community outreach worker to take action in the UK 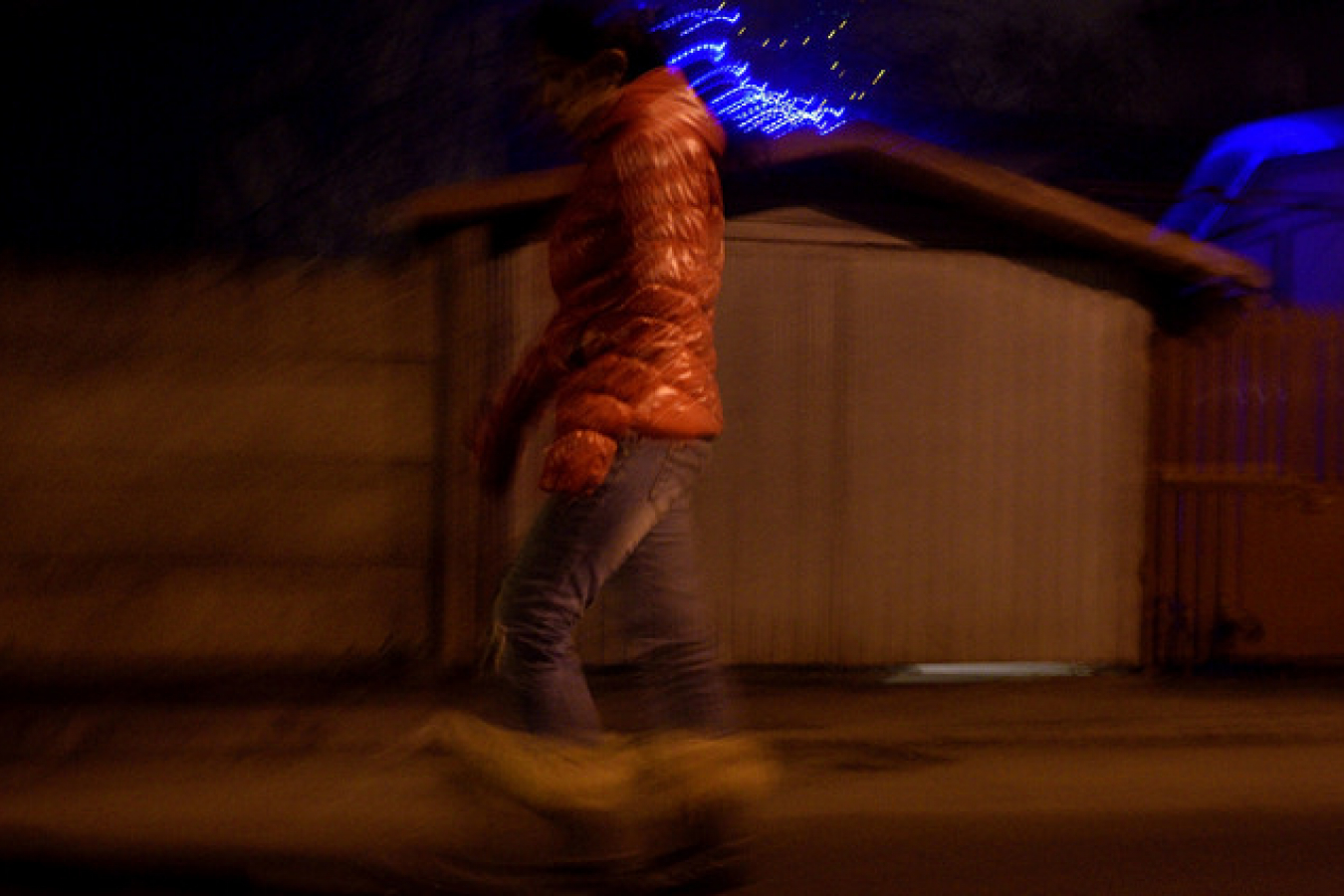 The 24-year-old daughter of a Scottish mother and Palestinian father, Rima, was born and brought up in the bustling southern Spanish city of Valencia.

It was a pedigree, which spawned empathy with Valencia's large population of immigrants, many fleeing the poverty of Africa and Spain's former South American colonies.

Rima put that compassion into practice, working on various programs designed to address the many and various problems experienced by the incomers.

"It was a very bad situation for most of them and racism was rife, particularly towards black people and gypsies: a throwback to the era of General Franco's fascist rule," said Rima this week. "With unemployment high, it was easy to scapegoat the foreigners who also had to struggle against the stranglehold of red tape to find jobs, housing, health care and any sort of social justice."

Rima now has a key role in ensuring that, in sharp contrast, the new wave of European Union migrants in the Borders have access to all the services the rest of us take for granted and, as a result, are embraced as valued members of society.

As the region's first community outreach worker with special responsibility for migrant workers, she will liaise with employers, housing providers, health services, police and Scottish Borders Council, which is responsible for education and social work services, and be the first point of contact for new citizens seeking general help and advice.

Rima will report monthly to a sub-committee of the Borders Migration Group, which includes all these agencies and was formed in 2004 when countries such as Poland, the Czech Republic and Lithuania acceded to EU membership.

Since then, an estimated 800 eastern Europeans have settled in the region, working mainly in Berwickshire and the Hawick area in sectors such as fish processing, agriculture, public transport, construction, hotels and restaurants, and care homes.

More are expected next year when Romania and Bulgaria formally accede to form the EU-27 on 01 January, 2007.

The multi-agency migration group identified the need for an outreach worker following an assessment.

It revealed many incomers were living in private-sector accommodation which was below tolerable standards and that a large proportion, particularly those with poor language skills, were uncertain about how to access key services, including health.

"We realized we needed a dedicated worker out in the community to identify problems and discuss improvements with the various service providers," said Lesley Crozier, SBC's social justice, equality and diversity officer.

Earlier this year, a bid to fund the 18-month post was submitted on behalf of the group by the Borders Housing Network, an amalgam of registered social landlords, to the Scottish Executive which allocated more than £2million for local initiatives to support European Union migration - considered essential to the nation's economic growth.

SBC leader David Parker recently acknowledged the new migrants' contribution to life in the Borders, particularly in reversing a trend of skill and labor shortages which has threatened to put local companies out of business.

"Some sections of the media have portrayed this scale of immigration as a negative thing - the feedback so far has been extremely positive," he said.

The commitment of the public agencies to make incomers feel at home and for Borderers to embrace the ethos of multiculturalism was a major factor in Rima applying for the job.

After graduating from Valencia University with a degree in philosophy and educational sciences, Rima had come to live in her mother's birthplace of Edinburgh and was most recently working as a shop assistant.

"My parents came over to visit and it was my mother who spotted the job advert. I would not have applied if I thought I could not make a real difference.

"It's all a question of attitude. Some people see inward migration as a problem, but they are wrong. It is not a problem, simply a situation which can be dealt with."

She received an immediate endorsement from Superintendent David Gardner, who represents the police on the migration group.

"While contact with workers who have come to this country in the last two years has been limited, it is an area we are acknowledging as increasing. In resolving incidents, the police can discover there are underlying social issues and it is crucial that mechanisms are in place to provide the support to the individuals and their families," Gardner said.

"Rima will help identify these problems and provide 'signposting' to local services. She will have our total support."