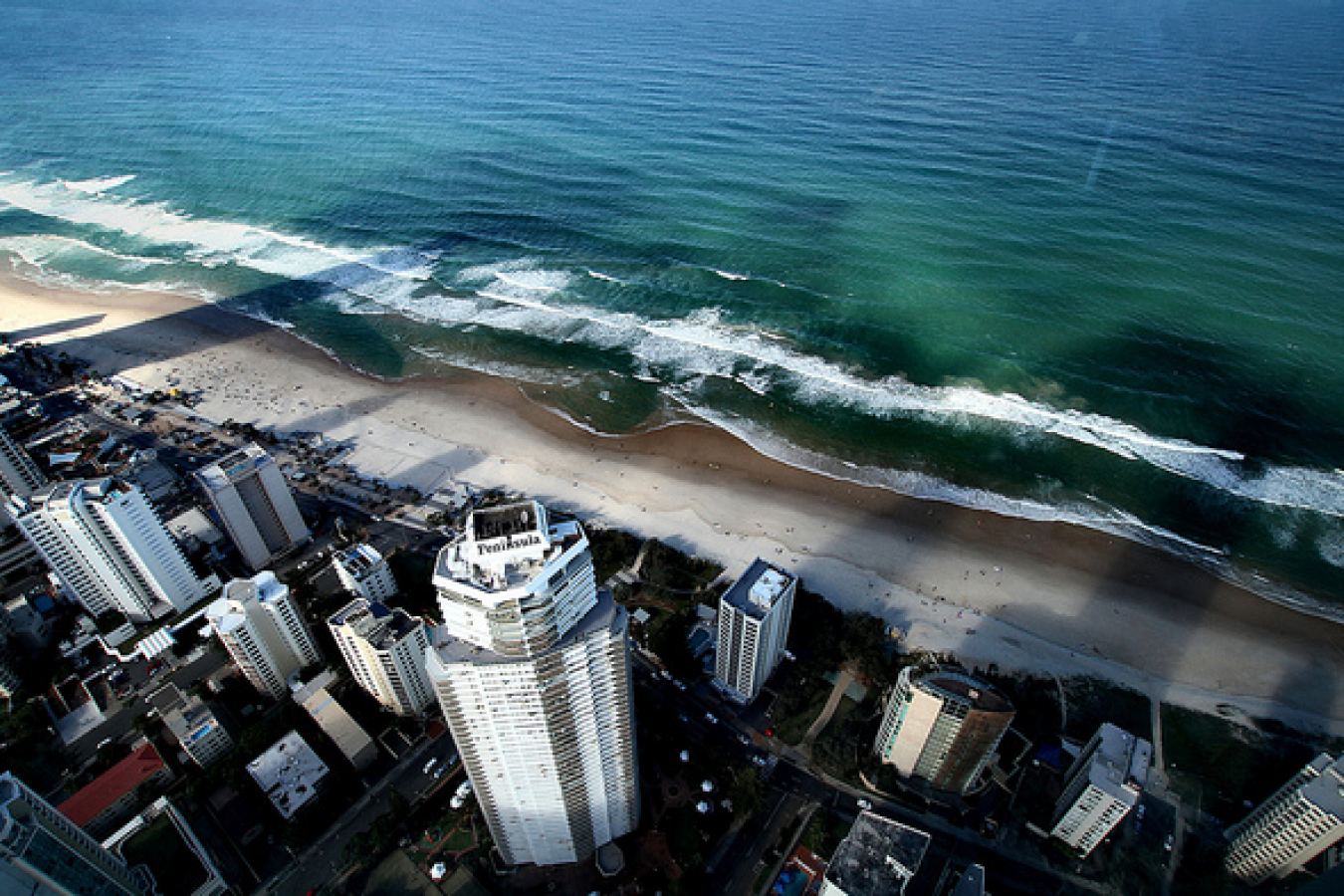 Out of the total allocation of 13,759 visas, 6,004 visas were provided to UN-declared refugees from camps across the world. Another 7,041 places were given to asylum-seekers who arrived onshore in Australia, most coming by boat. The remaining 714 places were awarded under the special humanitarian visa category for family reunions and to people who have suffered gross human rights violations.

"Australia [is] proud of its humanitarian commitment - resettling the third largest number of refugees of any country and more refugees, per capita, than any other nation in the world," said Bowen.

"Of the refugee component, 13.7 per cent were visas granted under the 'woman at risk' program, exceeding our target of 12 per cent. The program is for women and their dependents subject to persecution and who are particularly vulnerable," Bowen added.

Recently, refugee advocates have been urging the federal government's expert panel to rethink Australia's asylum seeker policies. There have been calls on the government to double the refugee intake and issue an extra 13,500 humanitarian visas annually.

A three-member panel was recently created by Prime Minister Julia Gillard to reassess Australia's approach to border protection and asylum issues. The members of the panel are Air Chief Marshal Houston, along with former head of Foreign Affairs and Trade Michael L'Estrange and immigration lawyer Paris Aristotle. They have roughly one month to come up with a better approach for dealing with Australia's border protection problems.

"The demeaning debate has done enormous harm to Australia's reputation in the region," said former prime minister Malcolm Fraser. "We must have a decent and humane policy that does not jeopardise people's lives and meets all our international obligations." 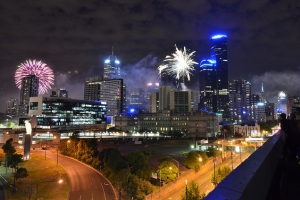