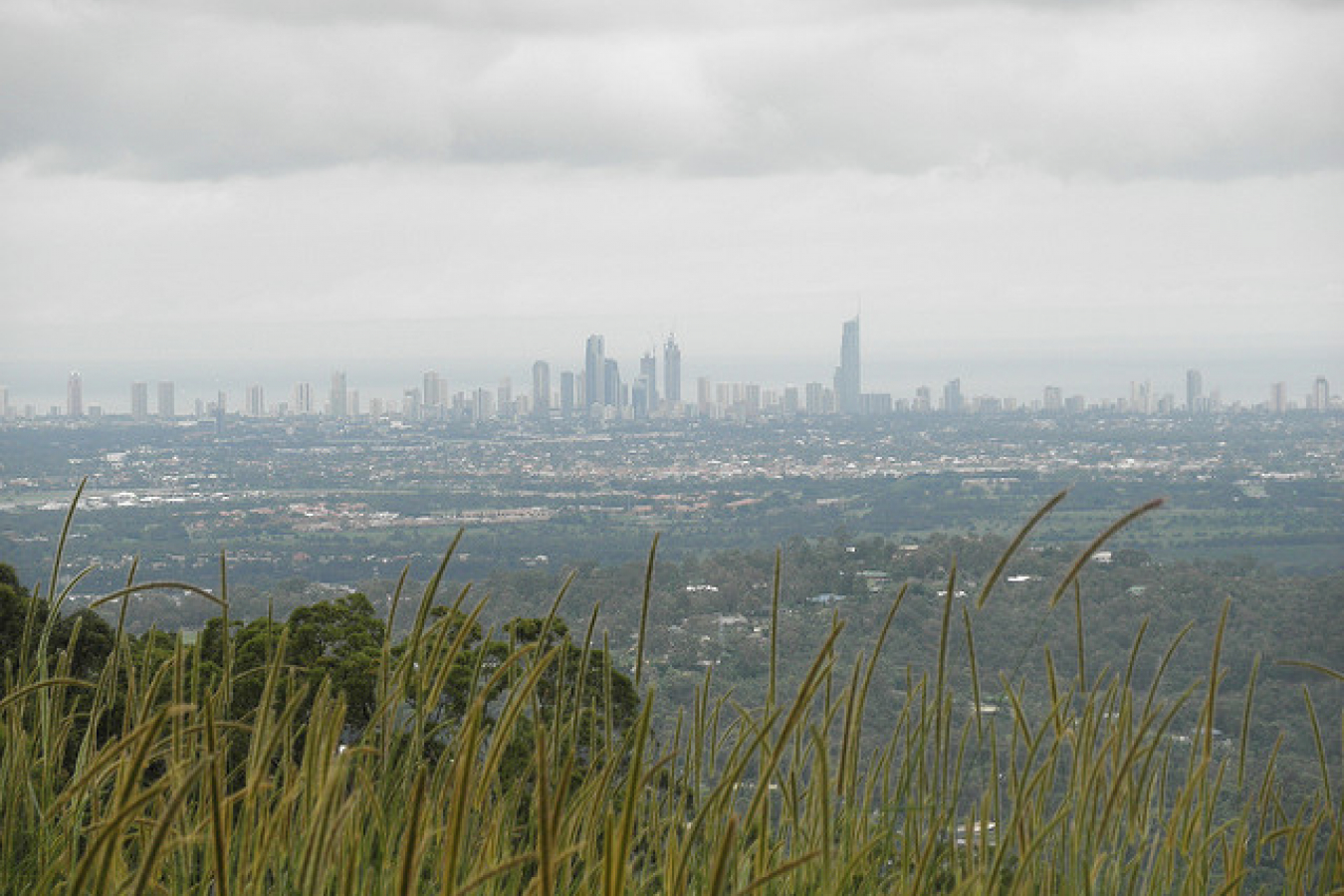 The foreign minister of Papua New Guinea (PNG) has announced that his country will introduce a new visa class for refugees deported from Australia under a new treaty between the two countries.

On 19th July 2013, new Australian prime minister Kevin Rudd announced that, with immediate effect, all asylum seekers arriving in Australia by boat would not be allowed to stay in Australia or be allowed to apply for asylum in Australia. Instead, they would be taken to PNG, to a camp on the island of Manus, or to the Pacific island state of Nauru where their asylum claims would be decided.

Asylum seekers would be eligible for PNG citizenship

If successful, they would, in the fullness of time, be eligible for permanent resident status and then citizenship in PNG or Nauru.

The opposition also leapt on a statement by the MP for the island of Manus, Ronnie Knight, who said that no asylum seekers would be allowed to settle in PNG.

Mr Pato spoke to journalists on 6th August 2013. He was speaking in Port Moresby at a press conference given at the signing of a memorandum of understanding between Australia and PNG about the processing of asylum seekers.

Mr Pato said 'There will be legislation passed which will ensure that they are recognised or they're given a different class of visa under our law'.

The deal has faced considerable opposition in Australia and is likely to face legal challenges.

Even the Australian foreign secretary Bob Carr, a member of Mr Rudd's Labor Party, has expressed concern that PNG's laws banning homosexuality could present a problem. Homosexual asylum seekers could face prison in PNG. Mr Carr described PNG's anti-homosexual laws as 'grotesquely outdated' and said that they are at odds with modern Australian values.