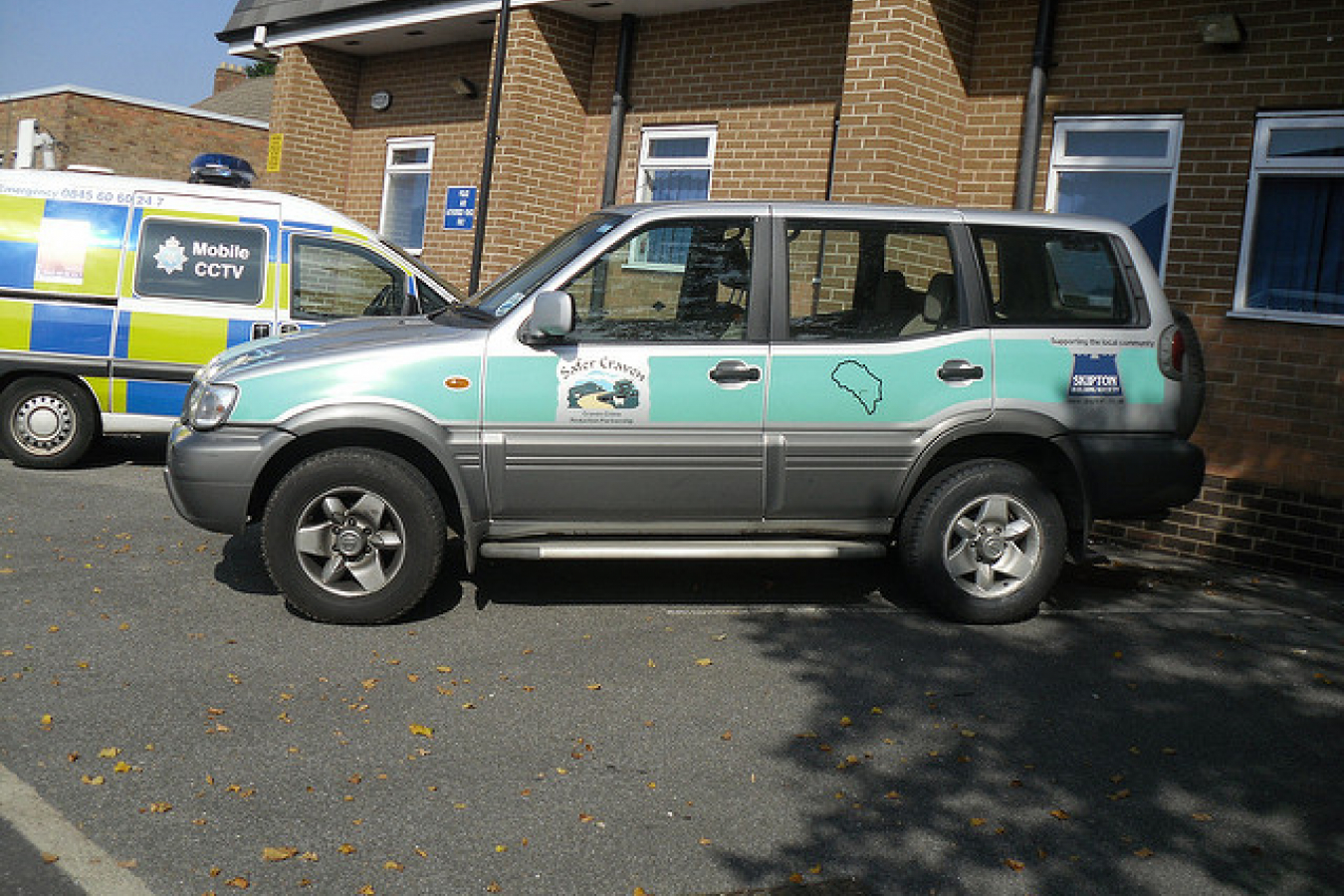 New immigration statistics have revealed that Germany and Spain have a greater population of immigrants than the UK.

According to provisional data, from the EU statistics office Eurostat, the UK has an estimated 4.5 million foreigners living in the country, about 7 percent of the population. Included in this figure is 2.33 million immigrants that emigrated to the UK from other EU countries.

In 2011, the highest number of foreign citizens were found in the following countries. These figures include immigrants from other EU countries and from non-EU countries:
And while Germany had the highest number of immigrants, Luxembourg had the highest proportion with 43 percent of the population born abroad. Countries in eastern Europe had overall low levels of immigration with just 1.3 percent of the population in Slovakia being foreign citizens.

"Data on foreign citizens provide useful information on the part of the population with a foreign background," said Eurostat. "However, since citizenship can change over time, it is interesting to complement this information with data on the foreign-born population." 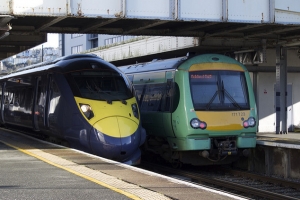 Comments (0)
The United Kingdom , Spain , Germany , and Italy topped the charts for non-EU immigration in 2008, according to the latest figures from Eurostat. Each of the four Countries allowed in 100,000...