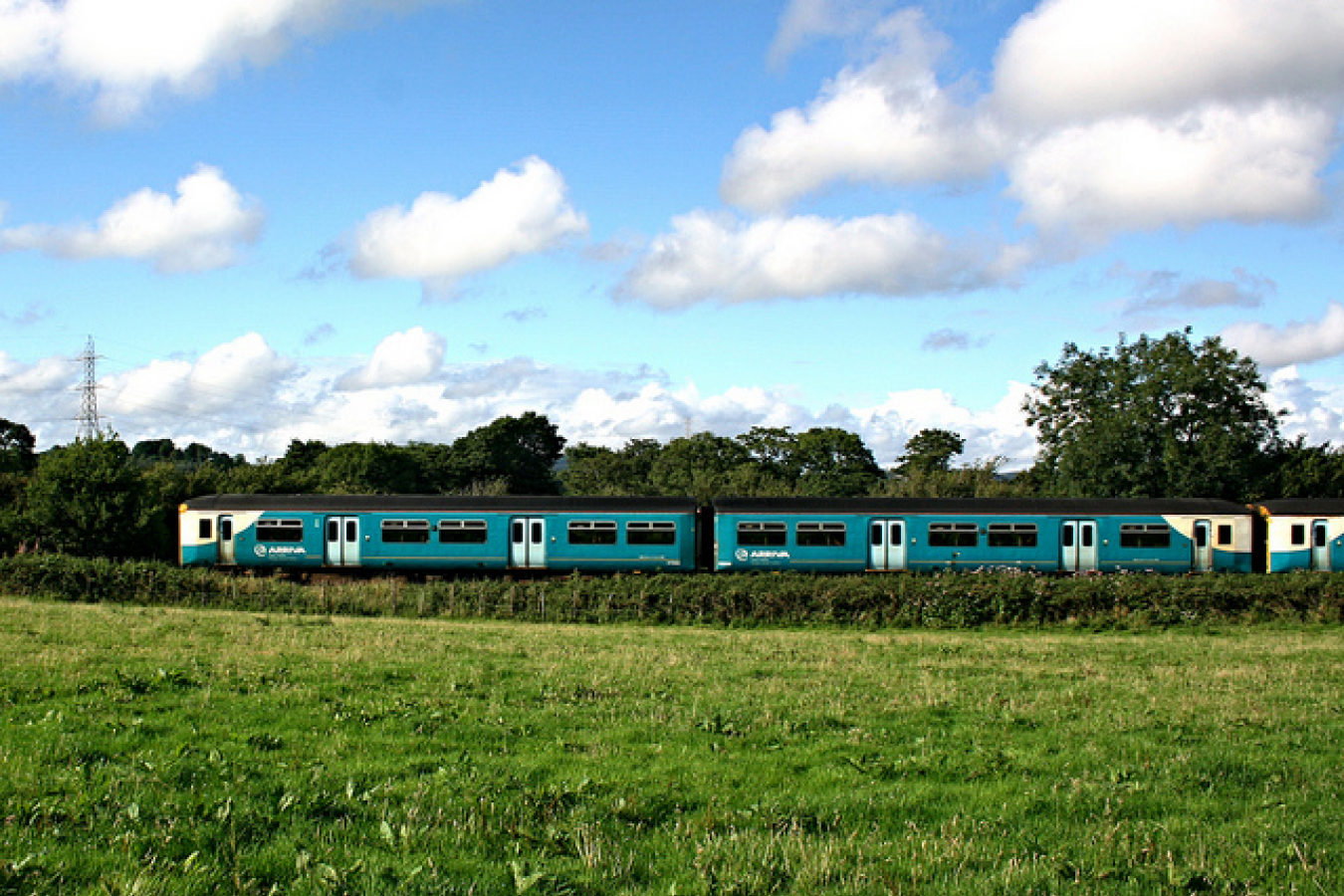 The Confederation of British Industry (CBI) has once again expressed concerns about UK immigration policy; this time stating that the government needs to come up with a new immigration policy if the country's economy is to flourish. In particular, the body thinks that the government needs to rethink its approach to foreign workers and its Tier 2 Visa system.

Carolyn Fairbairn, CBI director-general, says that access to talent and skills is an issue that 'unites business of all sizes, across all sectors.' Fairbairn says that the government needs to both raise skills in the UK and allow more skilled immigrants into the UK. She said: "We need urgently to develop our own young people and at the same time we must also be open to talent from around the world."

Businesses in Britain currently find themselves in the centre of the UK immigration debate as they recognise the public concern regarding the social impact of rising immigration numbers, but also the need to see the UK's economy growing.

Fairbairn said: "The concerns of the British public are very real and should be addressed, particularly those concerns centred around the pressure that immigration puts on public services. However, Britain also needs to grow its economy to fund the public services of the future."

"Well-funded health and education, road and rail services are far more beneficial to Britain than growing anti-immigration rhetoric," she added.

Across Europe, public fears concerning immigration have seen the far right increasing in popularity. For example the far right Law and Justice Party has gained power in Poland. In the UK, the immigration system has been blamed for causing unemployment.

However, in the UK, all the anti-immigration rhetoric comes at a time when employment levels in the country have hit a record high of 73.7% since records began in 1971. In November 2015, UK annual net migration reached a record high of 336,000 and the government is no closer to bringing numbers down than it is was when it made the pledge in 2010.

The CBI thinks that the government's current immigration policy is 'not fit for purpose', stating that it completely overlooks the economic argument and the value of skilled immigration to help Britain prosper.

According to the CBI, the government needs to make immigration easier in three key areas.

Firstly, Britain needs to open its doors to international students. Education is arguably one of Britain's greatest export achievements, and educating the world's 'brightest and best' is a massive growth opportunity for the UK and will encourage future investment.

Secondly, the UK needs to simplify the process for companies needing to move personnel around the World. This will help UK companies access new markets and remain competitive overseas.

Thirdly, UK firms must be allowed to recruit overseas workers from outside the European Union more easily. Restrictions on Tier 2 Visas are increasingly creating problems, with the monthly Tier 2 Visa cap constantly being reached over the summer, leaving many firms unable to recruit the skilled staff they desperately needed.

Fairbairn said: "Rather than an arbitrary Tier 2 Visa cap, surely the public would be better served by establishing an evidence based test and ensuring that skilled people from abroad make a net contribution to the UK, which can in turn help finance extra infrastructure and public services?"

According to the CBI: "Many businesses are involved with schools, colleges and universities to help drive important reform to the UK's education system and develop better vocational routes into work and the government's productivity plan includes a clear focus on developing a highly-skilled workforce which will be crucial to our long-term success."

The CBI stated that there should not be an 'either-or' choice between recruiting skilled workers from overseas and growing the pool of home-grown talent. The body said it recognises that welcoming skilled immigration is not straightforward given the current situation across Europe.

However, the CBI are adamant that a new approach is needed that tackles public concerns, but keeps the UK open for business; the CBI says that they're ready to work with the government to help build a modern, 'fit for purpose' UK immigration system. 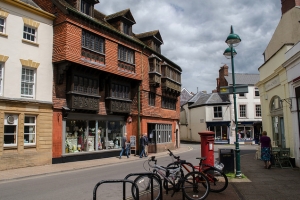 Comments (0)
The UK, South-West Regional Director for CBI, Deborah Waddell, has described the Tier 2 visa and skilled immigration in general as crucial to the counties of Devon and Cornwall. The Confederation of...