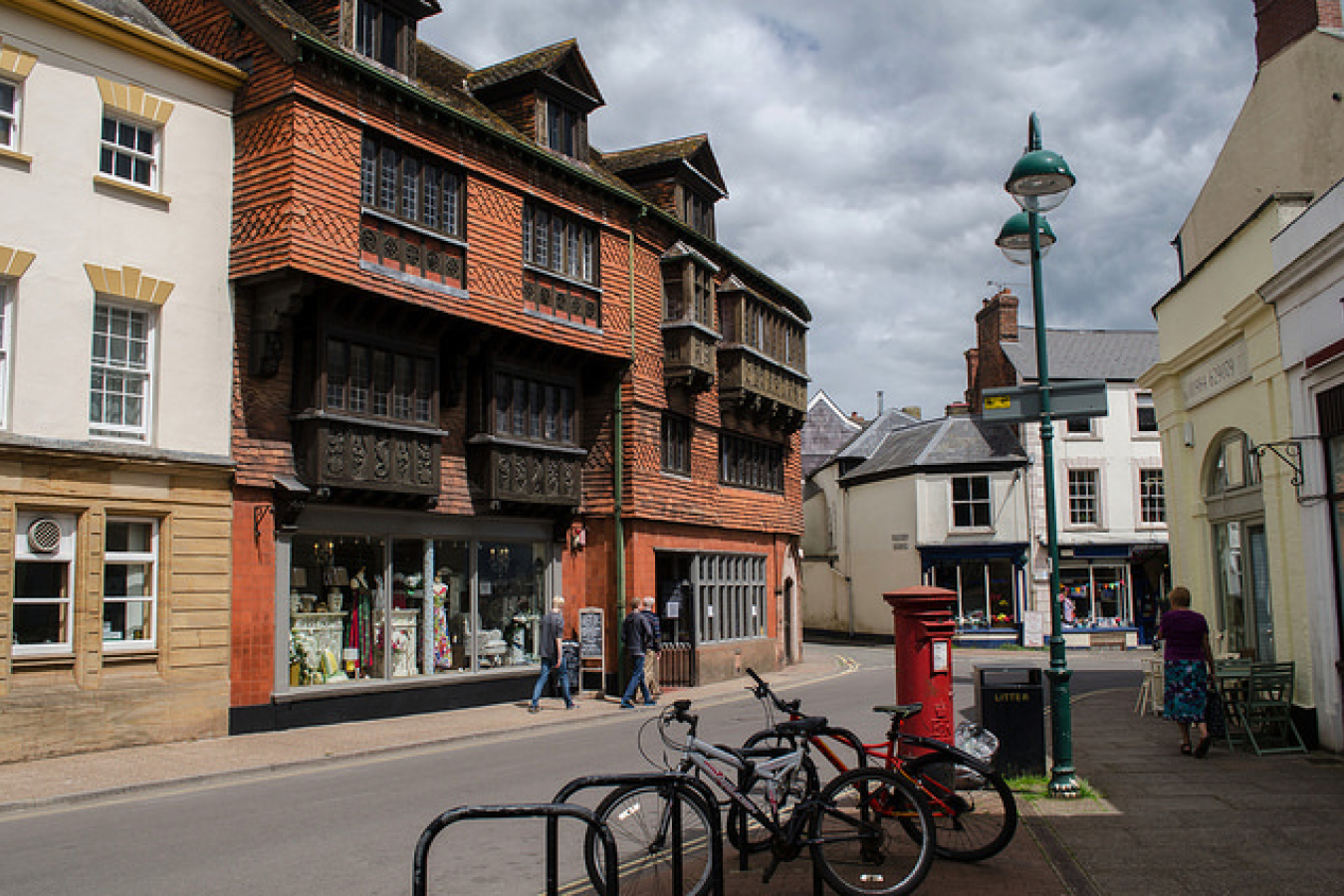 The UK, South-West Regional Director for CBI, Deborah Waddell, has described the Tier 2 visa and skilled immigration in general as crucial to the counties of Devon and Cornwall. The Confederation of British Industry (CBI) is one of the UK's leading independent employers' organisations, representing over 250,000 public and private sector companies.

Writing in the Exeter Express and Echo – a local newspaper for the South-West region of the UK - Ms Waddell said: "Access to talent and skills is an issue that unites businesses of all sizes, across all sectors."

According to Waddell, there is growing concern among companies across the counties of Devon and Cornwall; they that there is an urgent need for top talent to join their growing businesses.

Following a new, Employment Trends Survey in partnership with Accenture – a multinational management consulting services company – the CBI established that almost 50 per cent of UK companies view skills shortages as one of the biggest problems.

Nearly one-third of businesses said they would fail to meet customer demand, while a quarter expect they will have to shift some business functions and operational processes overseas if they are unable to bring in the necessary skills from outside the European Union.

Obtaining Tier 2 visas should be easier

Waddell recognises that there is public concern about the social impact of immigration, particularly on public services. "These concerns are real, they matter and they should be given attention," she said.

Yet, she was quick to add the country needs a thriving economy that's growing and able to cover the cost of supplying public services of the future – including a well-funded education system, health service and transport system.

Recently, the far right Law and Justice Party rose to power in Poland, an infamous party known for spouting anti-immigration propaganda. Then there's US presidential candidate, Donald Trump, who argues that all Muslims should be barred from entering the 'land of the free.'

Waddell argues that this kind of thinking cannot be allowed to infect UK immigration policy. In the case of British businesses, they must be able to recruit skilled workers from outside of the European Union.

However, restrictions on Tier 2 visas are creating problems, which came to a head in the summer of 2015 when the Tier 2 visa cap was hit repeatedly, leaving firms unable to recruit the talent they so desperately needed. 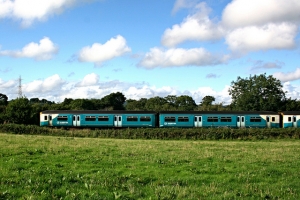 Comments (0)
The Confederation of British Industry (CBI) has once again expressed concerns about UK immigration policy; this time stating that the government needs to come up with a new immigration policy if the...