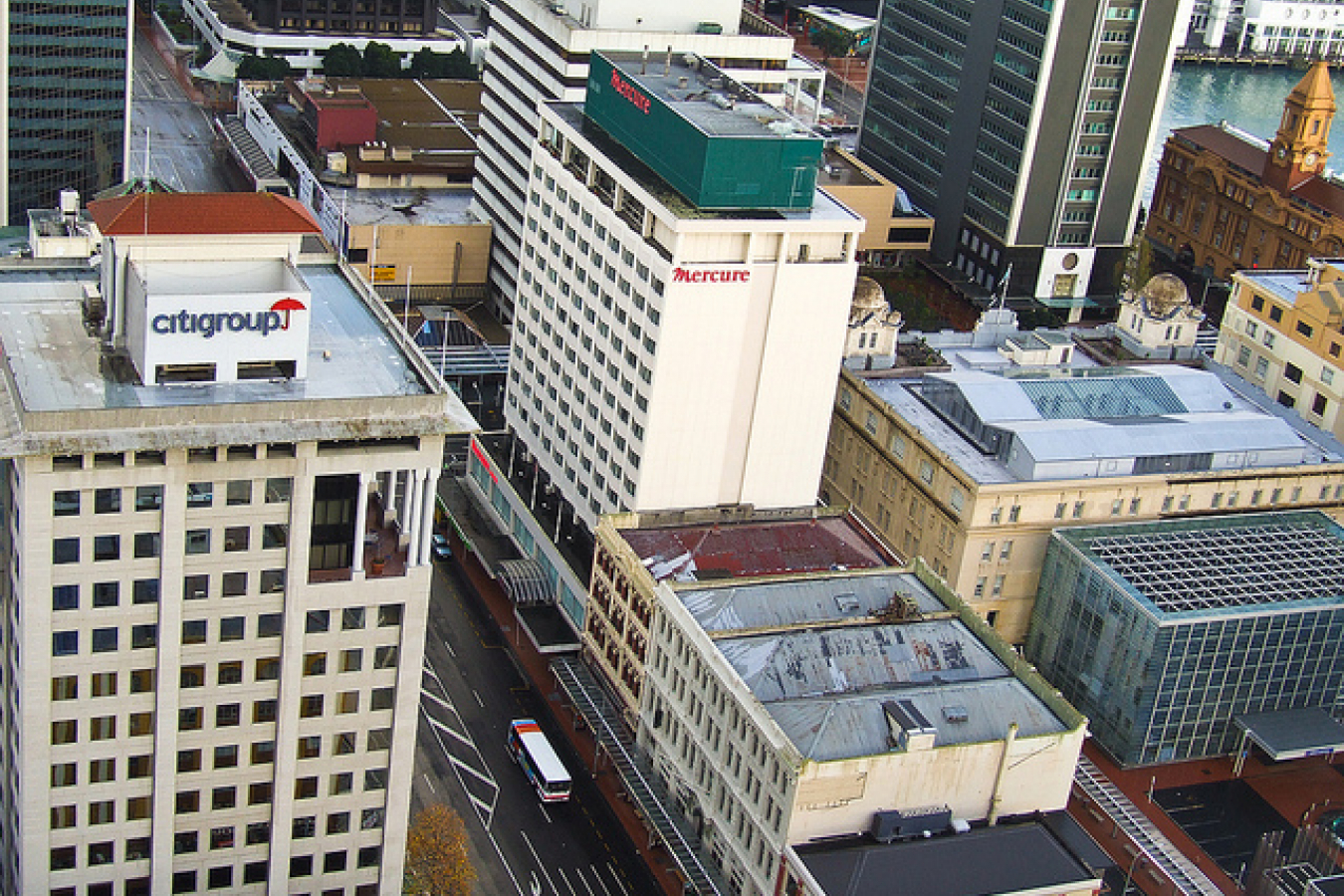 The Organisation for Economic Co-operation and Development (OECD) recently released its International Migration Outlook Report for 2013. The report contains subsidiary reports on all the 34 countries that make up the OECD including New Zealand.

New Zealand is one of the most isolated nations on earth. It is situated in the south-western Pacific Ocean. It is one of the smaller OECD countries with a population of 4.405m. It has sought to encourage immigration in recent years in large part because many native born New Zealanders leave the country as young people and do not return.

If you would like to apply for a New Zealand visa WorkPermit.com can help. WorkPermit.com is a specialist visa consultancy with over twenty years of experience dealing with visa applications. We can help with a wide range of visa applications to your country of choice. Please feel free to contact us for further details.
Social Issues Environment New Zealand Australia OECD United Kingdom China 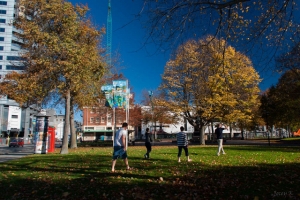 Comments (0)
The New Zealand Institute of Economic Research (NZIER) has released the statistics for the first quarter of 2006. Generally, the aggressive program to recruit skilled workers and issue visas and work... 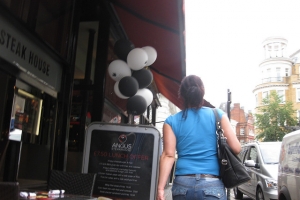