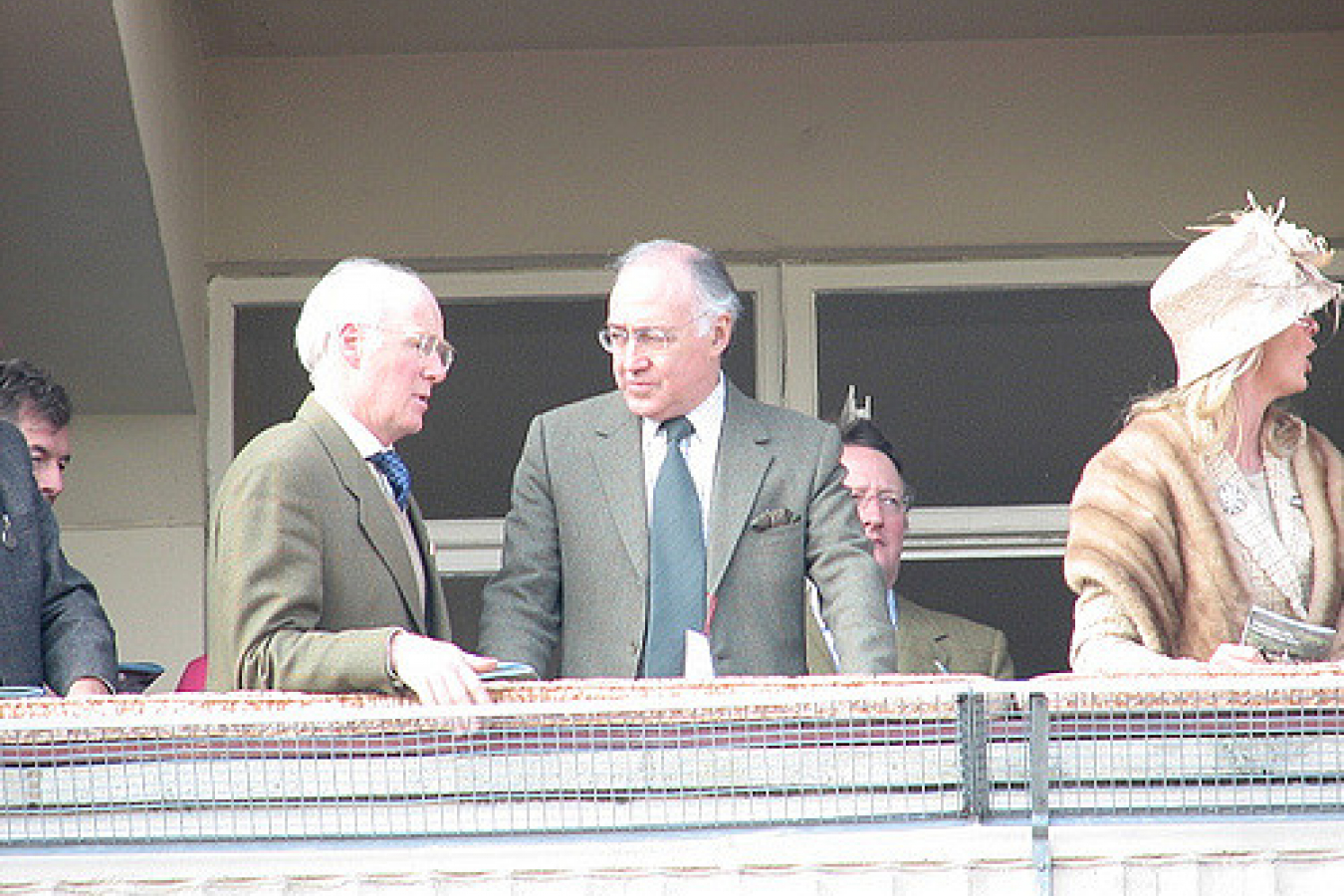 If elected, the Conservatives would introduce rules for legal immigration that are similar to the Australian system. This would involve the introduction of a quota and points system for those seeking to work in the UK based on their skills. There would also be a quota for those wishing to join their families in the UK.

Mr. Howard is also expected to call for the introduction of asylum quotas. In effect this would mean that the UK would accept 15,000 refugees per year, who would be selected by the United Nations High Commissioner for Refugees. Mr. Howard believes that this would help combat human trafficking, but it would also mean Britain's withdrawal from the 1951 UN Convention on Refugees, which stipulates that countries must accept people being persecuted on the basis of need rather than numbers.

Refugee organizations have sharply criticized the proposal, saying that it would risk lives. But Mr. Howard says reforms are needed, and has dismissed claims that he is using the issue to benefit from the unreasonable anti immigration views of some voters.

"If we want to have good community relations in this country, and there are few things more important than that - we have to have firm but fair immigration control," he said in a BBC radio interview.

The Conservative Party has indicated that it intends to make immigration an issue in the General Election when voters decide who will form the next Government, which is likely to be called later this year, by taking out full-page newspaper advertisements. The Governing Labour Party has attacked the proposals as being unworkable due to big budget cuts that the Tories are also promising.