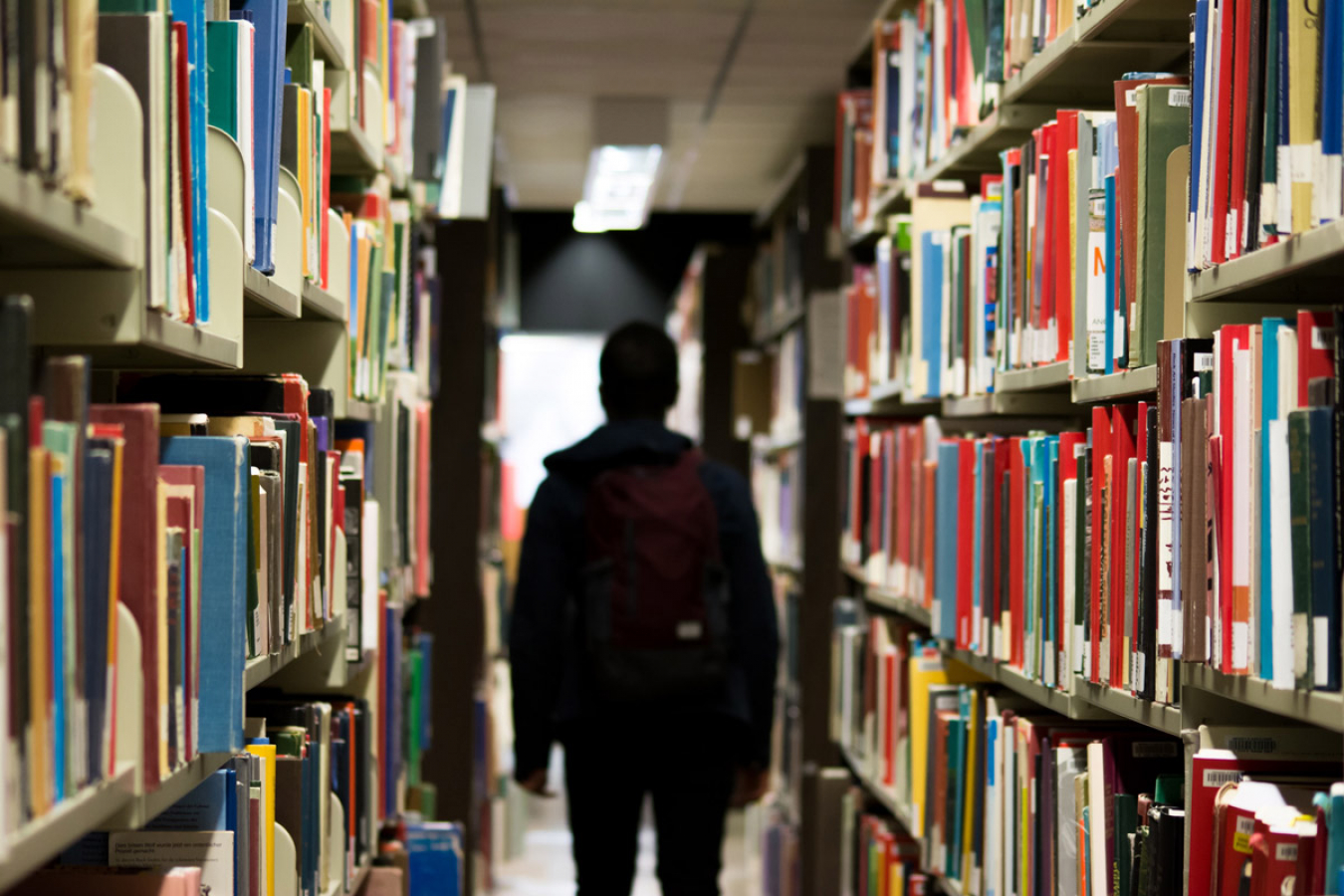 Photo by Redd on Unsplash.

Over 1,000 Chinese students plan to sue over continued US visa restrictions. Beijing recently blasted the continued denial of access to US study visas for its citizens, urging the Biden administration to ‘correct the mistakes made’ under former US President, Donald Trump. Since the US embassy reopened to process visas in May, rejection rates have soared.

The Chinese students most affected by the restrictions are those with a background in tech. However, restrictions have been extended to those applying for US study visas to take classes in business and literature.

A handful of arrests have been made by US authorities with those Chinese nationals detained accused of stealing intellectual property. Amid the accusations, the US has clamped down on Chinese student immigration.

Under former US President Donald Trump, Presidential Proclamation 10043 was issued in May 2020, which prohibited Chinese students and researchers from studying or working in the US if it was deemed that they had previously been affiliated with China’s so-called ‘military-civil infusion strategy’.

A signatory to the lawsuit, who asked to remain anonymous, said: “Today, the restrictions are imposed on students from eight schools. Who can guarantee that this ban will not be extended?”

“Today, the students majoring in science, technology, engineering and mathematics (STEM) subjects are affected, who can say whether all Chinese students who want to study abroad might not be affected someday? Today’s silence is the beginning of allowing unwarranted discrimination,” the anonymous lawsuit signatory added.

Other signatories to the lawsuit have claimed that they are the victims of US political manipulation. According to the anonymous signatory, more than 1,000 students are pushing ahead to sue the US and fight against US visa restrictions.

According to the lawsuit, 80% of the signatories are students from just eight schools, with some holding majors in business and literature. Others are graduate students and visiting scholars who are sponsored by the China Scholarship Council.

In a recent open letter sent to the Chinese Embassy in the US, more than 500 students complained about ongoing visa restrictions. Chinese foreign ministry spokesperson, Zhao Lijian, described the restrictions as a ‘continuation of a poisonous legacy’ from the Trump administration.

Less than 2% of Chinese applicants

US officials have argued that the ‘restrictions’ in question affect less than 2% of Chinese applicants. However, another Chinese foreign ministry spokesperson, Wang Wenbin, said: “Around 3,000 to 5,000 Chinese graduate students will be affected each year by the policies, accounting for 16 to 27% of the total number.”

A student from the Nanjing University of Science and Technology said: “I am a student of business and I plan to work in my family enterprise. A US visa officer denied me because of my school, without checking my resume for a second. This is unfair and blatant discrimination.” 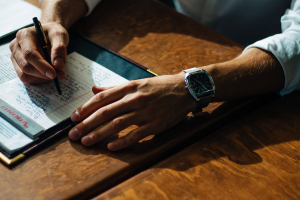