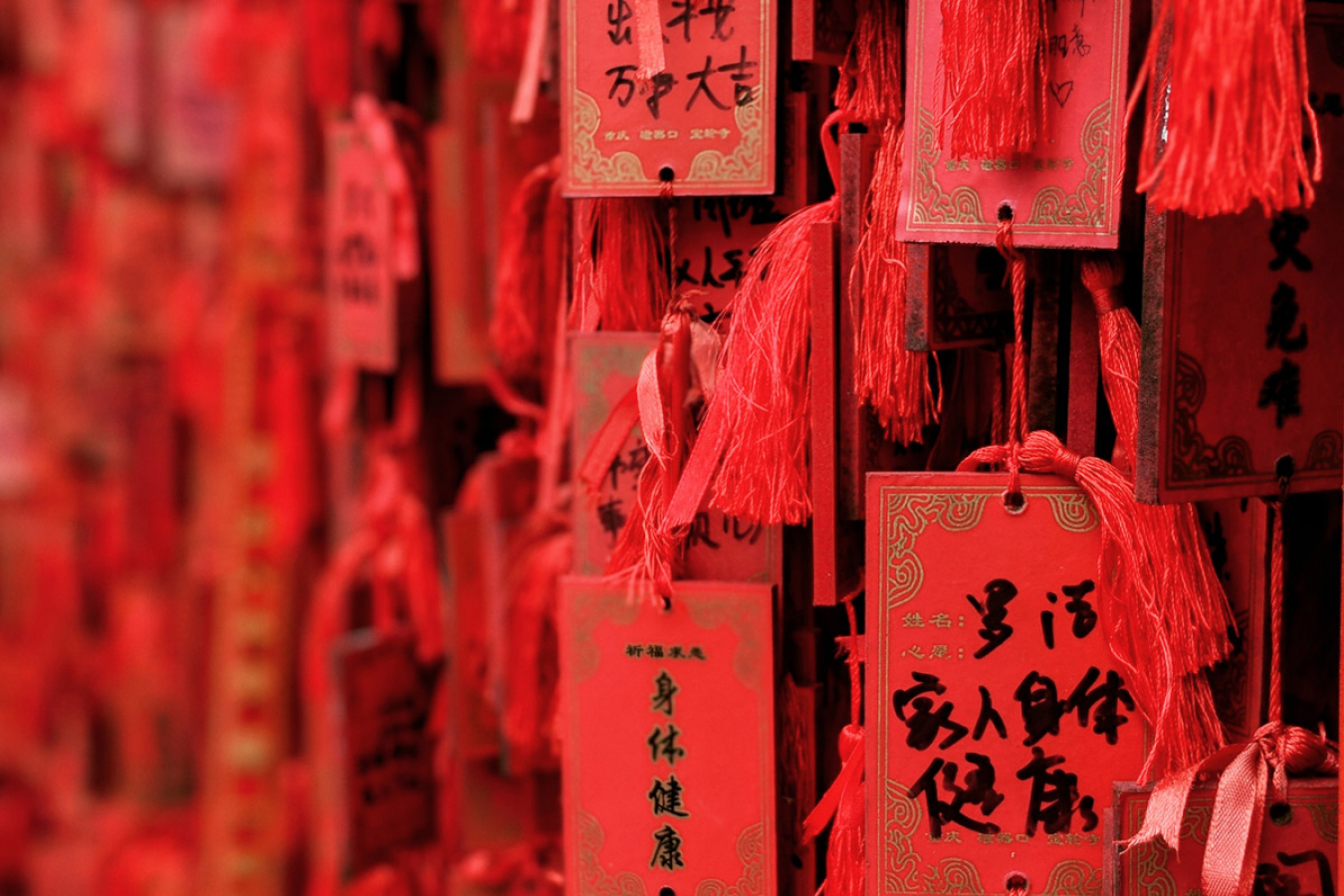 Photo by Alana Harris on Unsplash.

Chinese foreign ministry spokesperson, Zhao Lijian, says continued US visa restrictions imposed on students from China are the ‘continuation of an evil legacy’ from the Trump administration. Zhao’s remarks came during a routine press conference when responding to an open letter sent by more than 500 Chinese students to the Chinese Embassy in the US.

The open letter contains complaints about the rejection of US visa applications. Zhao said: “We’ve noticed some Chinese students’ visa applications have been declined by the US based on the Presidential Decree No. 10043 signed during the Trump administration. China has expressed serious concern about this and has lodged solemn representations with the US.”

Beijing is now reportedly urging the US to ‘correct its mistakes’ by reviewing the US visa applications of those being rejected. The Chinese government has also demanded that the US stop using excuses for unreasonable restrictions and suppression of Chinese students.

Mr Zhao said: “The US should protect Chinese students’ legitimate rights and interests, and create a good atmosphere for China-US cultural exchanges and educational cooperation.”

Under the Trump administration, international students were subjected to a series of harsh visa restrictions. In May 2020, the US banned Chinese postgraduate students and researchers from studying or working in the US if they had previously had ties with China’s military-civil infusion strategy.

Meanwhile, in September 2020 the US revoked more than 1,000 US visas of Chinese nationals as part of Trump administration efforts to block the entry of students and researchers from China if they were found to have links to the Chinese military.

US embassy in China

Although the US embassy and consulates in China resumed US visa processing for students in May, it’s understood that restrictions on applicants with tech backgrounds remain in place.

A report published by the Global Times claims that such restrictions have even been extended to students whose parents work in security, immigration and anti-graft government departments.

In May 2021, Workpermit.com reported that hostility toward Chinese students meant they were snubbing US visas in favor of other destinations, including the UK.

Jia Guoqing, professor at the school of international studies at Peking University, said: “There is still work to be done before the US decides to fully remove student visa restrictions  imposed on Chinese nationals.”

“Even though the US began to ease the visa restrictions on Chinese students earlier this year, former US President Donald Trump still had both a long and negative impact on its China policy, which has made it harder for the Biden administration to turn the tables,” Guoqing added.