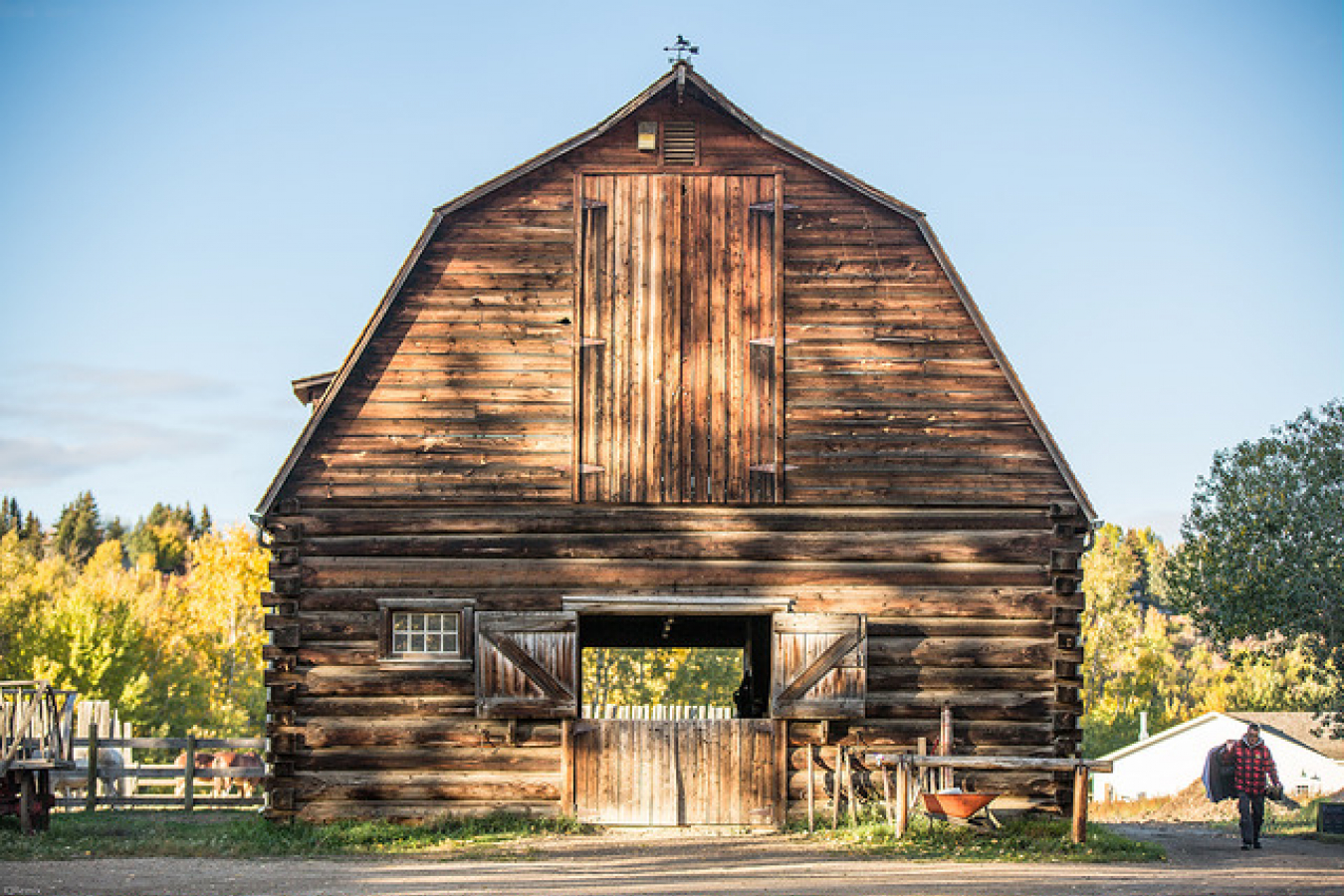 Palestinians are increasingly leaving their home to live abroad in such places as Canada and Cuba. Factories are closing down, mostly because of increasing violence and economic uncertainty. 20 factories have relocated out of Gaza in recent months, about the same as in the previous six years, taking 12% of already scarce jobs with them.

While Gaza and the West Bank are no strangers to emigration, due to the violent history of the region, the Palestinian government is concerned that this may be a particularly large wave, and that it hurts its chance for statehood. According to pollster Nadir Said, "What Israel couldn't do by force, we were able to do with internal dispute, lack of leadership, accompanied by economic pressure and the siege on Gaza." Emigration from Gaza has been particularly high.

Many are highly skilled and educated, a brain drain that is leaving behind an increasingly poor society. This is in stark contrast to the trend in the 90's, when hopes for peace brought many well-to-do Palestinians back to Gaza and the West Bank, bringing business and investment with them.

Between June and October, 10,000 Palestinians emigrated and 45,000 made preparations to leave, said Ahmed Suboh, a Palestinian Foreign Ministry official.

According to the World Bank, an estimated 70% of Gaza's 1.4 million inhabitants live under the poverty line, defined at $2.30 a day locally.

Historically, Palestine society tends to stigmatize its emigrants as deserters, but a recent poll indicates that 44% of young Palestinians would leave if given the chance, up 25% from over two years ago. Two popular destinations are Canada and Cuba, countries that have few restrictions on Palestinian travelers.

Canada has especially been active in offering immigration options to persons displaced by conflict. In the past few years global competition has heated up dramatically for skilled immigrant workers in a wide variety of professions.

Where some western nations, such as the United States, Britain and Australia do their best to prevent immigration of asylum seekers, Canada has done the opposite and has made it easy for many refugees to emigrate to their Country so adding to the cultural diversity in Canada and leading to many economic benefits.

With a population shortfall and a desperate need for skills in their own country of 33 million, Canada has provided an opportunity for immigration to people who many would say have limited immigration options in the rest of the world.