Points based Green Card system to be introduced by US 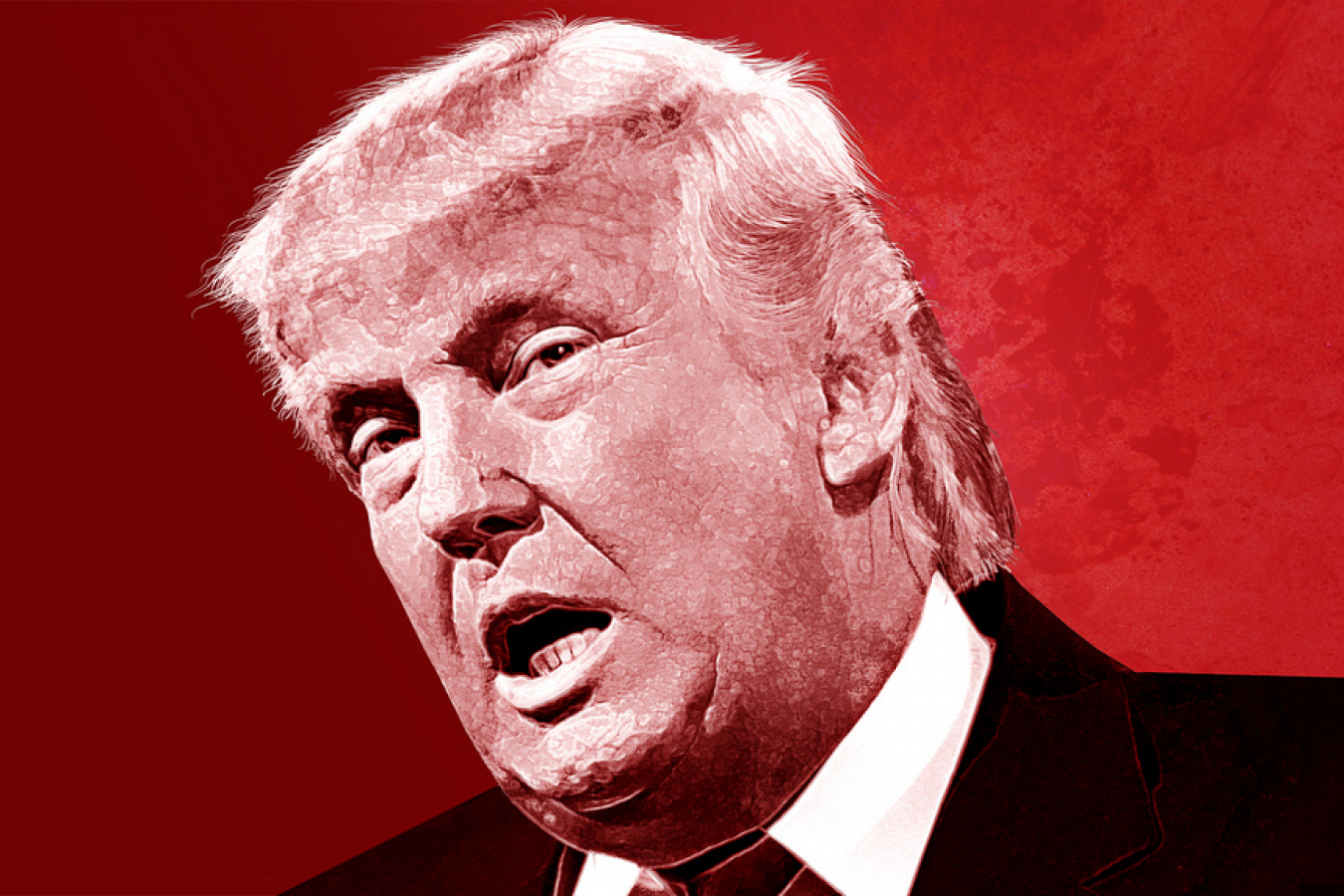 A points based US Green Card system will be introduced favouring English speaking skilled workers, while deterring low-skilled nationals, the White House has announced. The new, proposed system will be similar to those in operation in Australia and Canada.

One popular way of gaining a US Green Card for foreign investors is to first apply for a US E2 Treaty Investor Visa, and then applying for a Green Card while in the US, usually an EB-5 Green Card. Other US visa options include the L1 visa, a dual intent US visa which allows the holder to apply for a Green Card through the EB1C immigrant scheme.

The announcement comes following Trump’s backing of legislation that looks to cut the number of legal immigrants entering the US. Senior adviser to the President, Jason Miller, informed reporters at the White House, the Trump administration will also seek to limit family-based migration to spouses and minor children.

President Trump had made reference to a points-based, Green Card system during his State of the Union address earlier this year. Miller said that the new points-based initiative will assess whether an applicant speaks English, while examining other criteria.

Displacement of American workers by US visa holders

During a White House press conference, Miller said that a range of factors will be analysed as part of a new Green Card system. Giving examples, he said: “Can they support themselves financially? Are they being paid a high wage? Do they have a skill that will add value to the US economy?”

According to Miller, the proposed new system will help to prevent the displacement of American workers and fulfils Trump’s major campaign pledge promising a merit-based, US immigration regime. The overhaul of the Green Card system will ‘protect US workers, taxpayers and the economy,’ Miller said.

Miller claims that pro-American immigration reform is what the country’s citizens want and he believes it’s what the US public deserves, adding that it puts the ‘working class ahead of the investor class’ looking to buy their way into America.

The proposal was officially announced by Trump, along with US senators Tom Cotton and David Perdue – authors of the Reforming American Immigration for Strong Employment (RAISE) Act. The Bill requires approval from the House of Representatives and the Senate prior to it being sent to the White House for Trump to pass it as law.

At a White House event to endorse the RAISE Act, Trump said: “The RAISE Act will combat poverty and increase wages, while saving the taxpayer billions and billions of dollars.”

“It will do this by changing the way the United States issues Green Cards to nationals from other countries. Green Cards provide permanent residency, work authorization, and a fast-track to US citizenship,” the President added.

Miller claims that there is massive public support for the Bill. He said: “Congress has a big decision to make. They vote with the best interests of US citizens and workers in mind or they oppose those interests, but the fallout from the latter is likely to be one of uproar.”

In Miller’s view, the Bill represents an ‘historic moment’ as the biggest potential shakeup of the US visa system in 50 years. However, political opponents have slammed the RAISE Act as ‘anti-immigrant.’

Immigrants are the constant reinvigoration of America

Democratic leader, Nancy Pelosi, described America’s immigrants as the ‘constant reinvigoration of the nation.’ She said: “By bringing their hopes, dreams, courage and determination to succeed to our shores, each generation of newcomers makes America more American.”

Pelosi described Trump as ‘detestable’, arguing that the President has done nothing but fuel anti-immigrant sentiment because of his hateful and senseless agenda. His stance has communities living in fear, it weakens the nation and dishonours American values, according to Pelosi.

Meanwhile, the Democratic Party has stated that the Bill would restrict access to Green Cards for those seeking to reunite with US-based family members, while slashing the number of accepted refugees by 50 percent.

More worrying is that English speaking applicants will be given preference, in a blatant act of discrimination, while the Bill will also bring to an end the diversity visa lottery for individuals from nations that have low-level immigration numbers to the US. 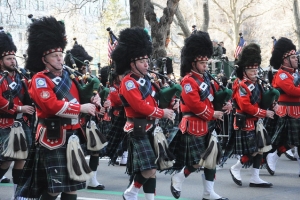