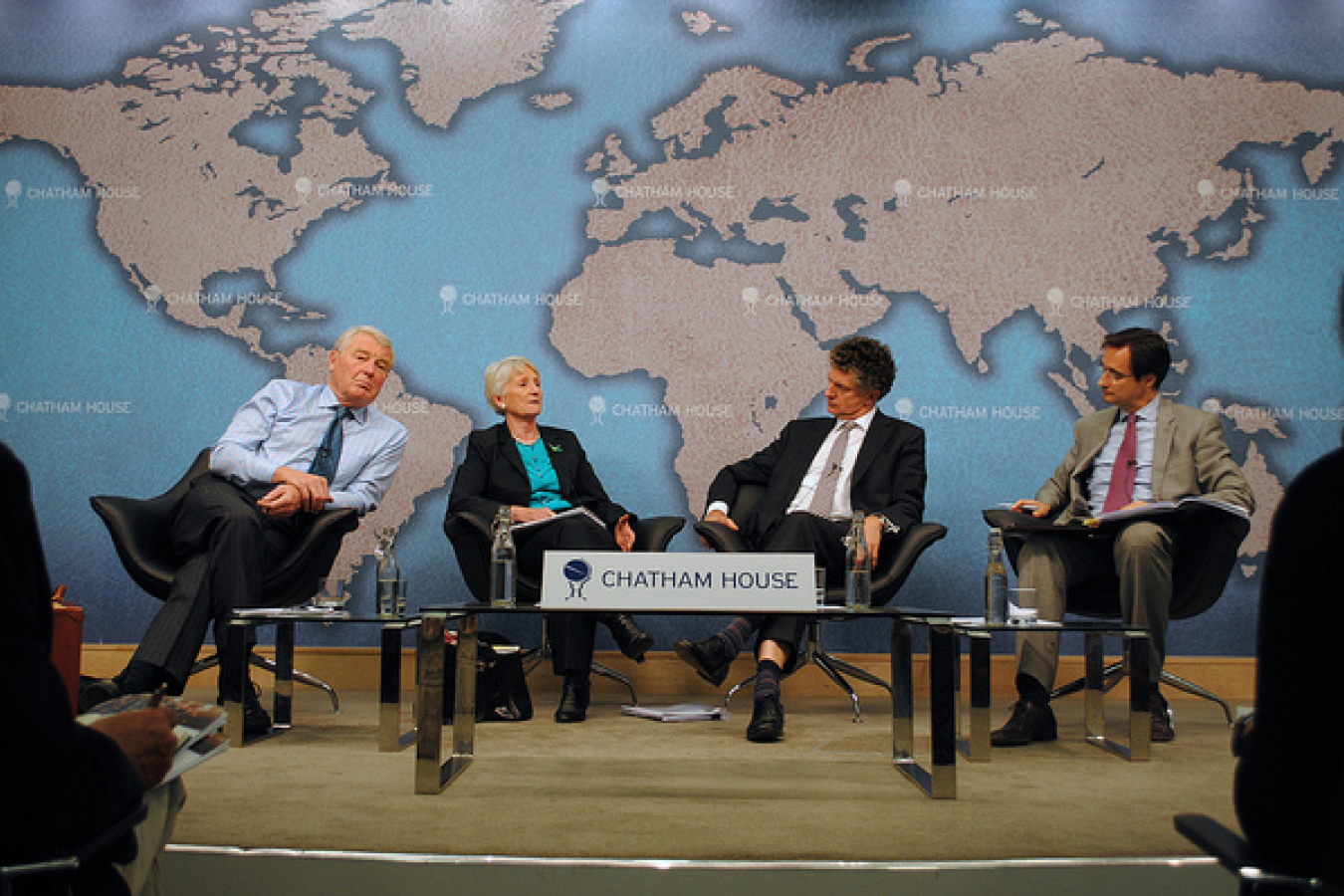 The YouGov polling organisation has carried out polling in the UK recently which shows that the UK's population has complex views on immigration. On the whole, people in the UK approve of economic immigration but disapprove of family-based immigration.

UK people are overwhelmingly in favour of encouraging wealthy investors to settle in the UK. They also approve of allowing international students to come to study in UK universities. There is also a sizeable majority in favour of allowing highly skilled workers to come and work in the UK.

Peter Kellner, a co-founder of YouGov, wrote an article for UK newspaper The Guardian on 25th November 2013 in which he set out the figures gathered from two recent YouGov polls.

The survey also showed that about two thirds of those surveyed were in favour of limiting immigration from within the EU. Mr Kellner said 'By 52% to 29%, voters want David Cameron to seek to end these rights [the right of Europeans to work in the UK] as part of his proposed renegotiation of the United Kingdom's relationship with the EU'.

Mr Kellner predicts 'immigration then, is not going to go away as one of the hottest political potatoes in the run-up to next year's elections to the European parliament and the following year's general election'.