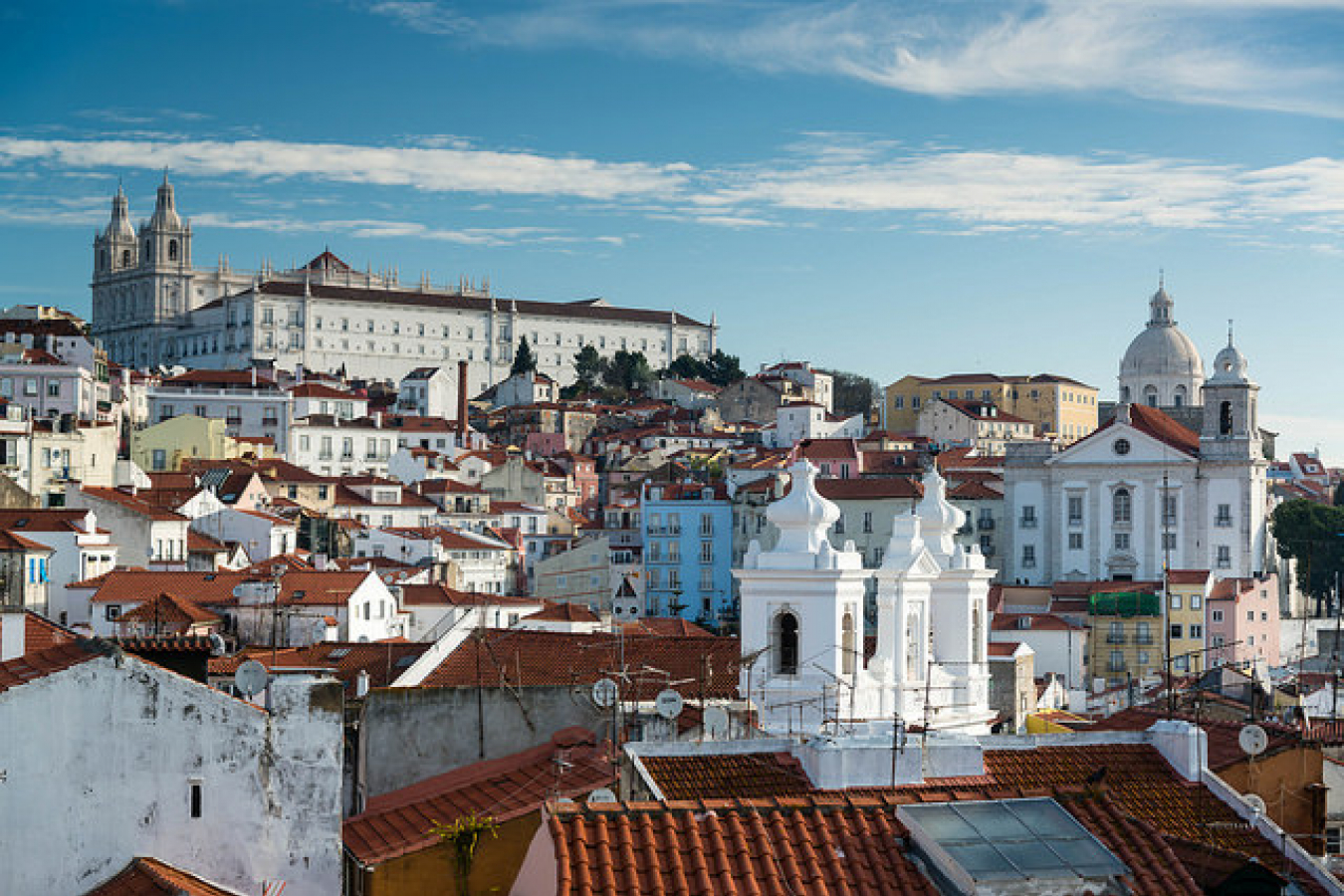 Portugal has begun its six-month term at the helm of the European Union presidency, effective from 01 July 2007. There are a number of difficult and controversial issues that have been inherited.

One of the first announcements is an Africa-EU summit that will be hosted in Portugal in December. Portugal hosted the first-ever summit of the two continents in 2000. A second had been scheduled for 2003, but was 'indefinitely postponed' due to protest from other EU nations over the attendance of Zimbabwean President Robert Mugabe.

<$adv0>The December summit will focus on immigration and development, and will address a number of human rights issues inter-related to these problems. This is a critical point since President Mugabe currently has an EU travel ban against him, the same issue which postponed the 2003 summit.

A travel ban on senior officials provides for exemptions for meetings to discuss human rights. As one senior Portuguese official pointed out "He [Mugabe] will be hearing things he does not want to hear." Several African nations have threatened to boycott the summit if Mugabe is not allowed to attend.

The hope is to hold summits with Africa every other year in an effort to step up diplomatic relations with the continent. The European Union has engaged in massive efforts over the past several years to address the waves of illegal migrants attempting to cross the sea and enter Europe.

To secure the borders, Frontex was established to patrol the sea and pick up migrants before they can make landfall. The program is highly successful, although rather overwhelmed at the moment. Increased funding, expansion of resources, commitment by European nations and increased patrolling schedules are all recent actions undertaken since the summer of 2006.

However, the strategy is certain to fail in the long term if the foundations of the problems are not addressed.

Under the German presidency, efforts from 2006 were continued to strengthen economic development aid to African nations. By increasing the standard of living in Africa, most migrants will find incentive to remain. Many have stated that they do not particularly wish to come to Europe, but they see few other options.

Additionally, agreements have been made, with more on the way, between the European Union, individual EU nations and several African countries on a number of points. Portuguese Prime Minister, José Sócrates, who took over the rotating EU council presidency from Germany, inherits a number of these agreements and now must make further progress.

Fundamentally, in exchange for economic development aid, schools, security training, increased attention toward legal migration routes and job centers, African nations must agree to accept back their nationals who are deported from Europe, increase their own border security to reduce illegal travel, and take on the crime and corruption that is aiding the illegal migration trade.

A very significant step was made toward these goals last month by a delegation of Spanish business executives, with the cooperation and blessing of the Spanish government. They traveled to Senegal in a recruitment drive to establish training centers and to provide job contracts and visas for African nationals to work in Spain.

The initiative is seen as model for how the EU and individual Member States might address some of the most pressing concerns.

Unenviably, Portugal also faces several other pressing and contentious problems. Debate over the EU constitution has begun to unravel previous consensus and agreements. Poland and the United Kingdom in particular are leading the calls to water down or even forget about the constitution.

There is also the debate over Turkey's aspirations to join the EU, which is related directly to any further EU expansion. By treaty, unless new agreements are achieved, the EU is currently limited to a 27-nation bloc, for one example.

Turkey in particular is of very serious concern. There is some debate if it should even be included as a part of Europe. Now holding the presidency, it is expected that Portugal will push its viewpoint hard among EU nations to negotiate accession for Turkey.

On a more pragmatic level, there are Turkish human rights violations both currently and in the history of the last century that have left very bitter feelings among some countries and ethnic groups. Corruption in Turkey is also seen as major stumbling block.

France in particular opposes Turkish membership, while Portugal has openly endorsed bringing Turkey into the EU. The new French President, Nicolas Sarkozy, has suggested that Turkey and North African states should form a "Mediterranean Union," which would then form economic and diplomatic relations with the European Union.

As if these issues aren't enough, relations with Russia have been deteriorating with some ominous recent developments. During the winter, Russia flexed it energy muscle in a reminder to Europe that the vast bulk of oil and gas consumed in the booming EU economy comes from Russia and Russian controlled interests.

At the same time, there is an increasing wave of immigration coming from Russia and the Commonwealth of Independent States (CIS). The EU faces complex visa and security negotiations as the eastern borders of Europe begin to blur.

Earlier this year, relations between the EU and Russia took a major hit as Russia directly exerted its influence in Estonia. A controversy over the Estonian government's decision to move a Soviet-era monument led to violence in the capitols of both countries. The situation was inflamed by the Russian government's insistence on interfering with a sovereign European Union nation that also happens to be a member of NATO.

And, just this week, Russia has announced plans to install missile batteries in Kaliningrad as a response to plans by the United States to install their own missile systems in various East European countries.

Continuing to look toward the east, it should be noted that the six-month progress report on the EU's most recent Member States was released on the Thursday before Portugal assumed the EU presidency. The EU Commission had very little good to say about the levels of corruption in Bulgaria and Romania.

There are accusations that the report was watered down to avoid controversy, but it could not avoid listing political assassination and rampant corruption as being endemic in the two new governments. Romania and Bulgaria just barely escaped sanctions from Brussels this time, but they were both criticized severely for failing to tackle high-level corruption and enact promised judicial reforms since they joined the Union in January.

With all the other interesting items on the EU agenda, Portugal now must deal with increasing doubts over how qualified the two newest EU members are to belong.