'Prince of Darkness' tells Republicans to back US immigration reform 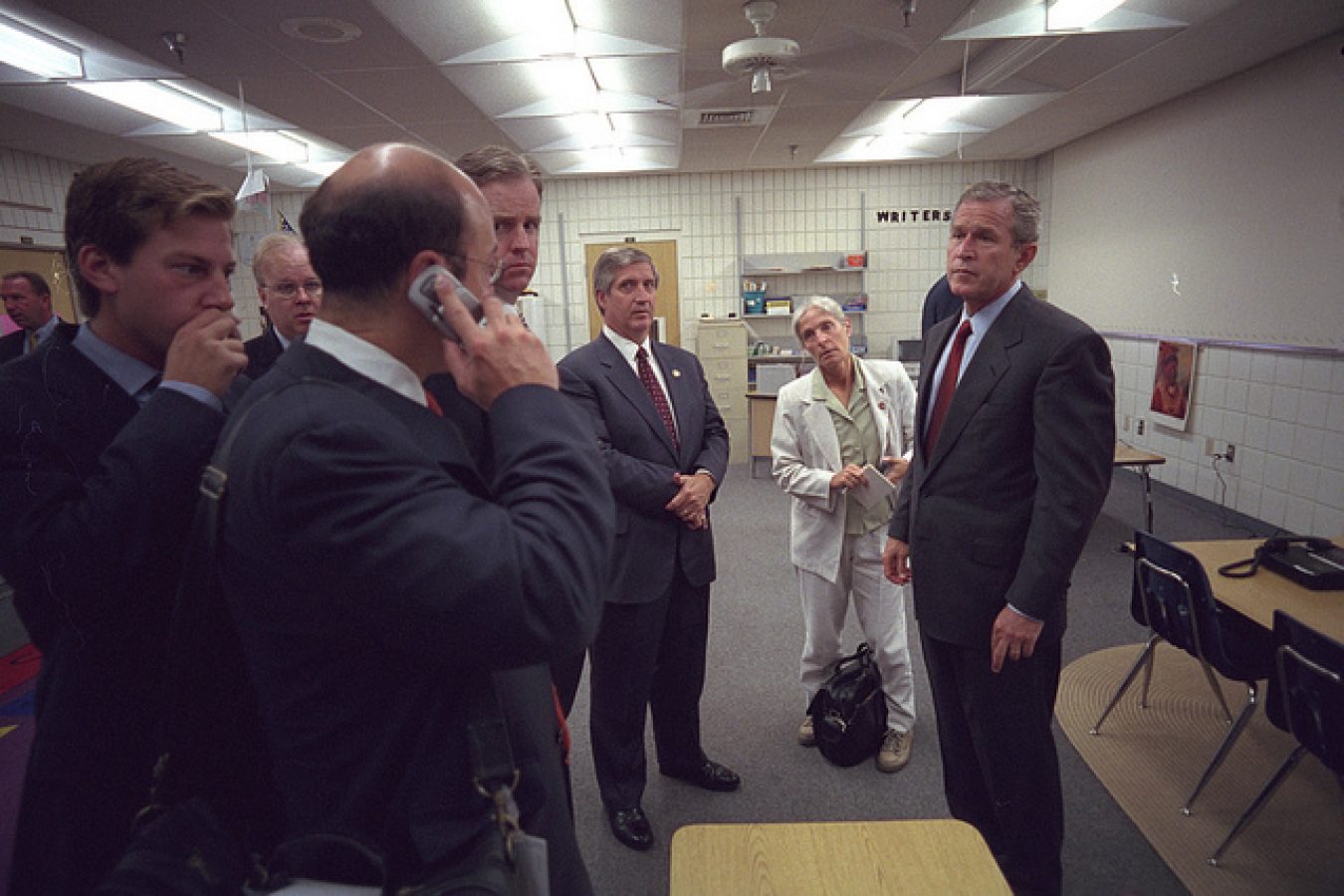 Karl Rove, the controversial advisor to George W Bush has written an article in The Wall Street Journal in which he warns the Republican Party that it will have to 'do better with Hispanics' if it ever wants to regain the presidency. This means, among other things, that Republican Congressmen and women will have to support the comprehensive immigration reform bill which is before Congress at the moment.

Mr Rove was a divisive figure who was accused by Democrats of dirty campaigning and dubbed an 'evil genius' in the dark arts of political smear and political 'attack ads'. He was also credited by George W Bush with winning the 2004 Presidential campaign for the Republicans and so he is an influential figure in the Republican Party.

Some Conservative voices call on Republicans to focus on white voters

Other strategists say that the Republicans should focus on their core support which is to be found among the white community. Mr Rove says that leading conservative voices such as Phyllis Schlafly of the conservative Eagle Forum, right-wing commentator Pat Buchanan, and Mark Krikorian of the anti-immigration Center for Immigration Studies 'argue that, if Republicans want to win back the White House, they should focus on white voters rather than worrying about Latinos.

These and other conservatives argue that 100,042,000 white voters voted in 2008 whereas only 98,041,000 did so in 2012. They argue that appealing to white voters would provide enough votes to gain the presidency for the Republicans because whites still make up 72% of the electorate.

But Mr Rove says that this is flawed thinking. He says that to have won against President Obama, Republican challenger Mitt Romney would have needed to draw 62.54% of white voters. This, Rove says, would be 'a tall order, given that Ronald Reagan received 63% of the white vote in his 1984 (landslide) victory'.

'The non-white share of the vote will keep growing' – Rove

'The reality is that the non-white share of the vote will keep growing' Mr Rove says and he concludes 'if the GOP leaves non-white voters to the Democrats, then its margins in safe congressional districts and red (Republican) states will dwindle-not overnight but over years and decades'.

At the same time, Mr Rove argues, appealing to Latino voters (who comprise 72% of the electorate in 2012) but annoying white voters is clearly not a sensible policy either. He says 'They (the Republicans) need to do better with white and Hispanic voters'.

Republicans must appeal to all Americans - Rove

Mr Rove says that even if the Republicans support immigration reform, it will not solve all their problems but he says the party must appeal to Americans of all races in order to win the presidency again.

The House of Representatives is due to vote on the immigration reform bill in July. It may be that Mr Rove's support will persuade some Republican representatives to vote for reform.