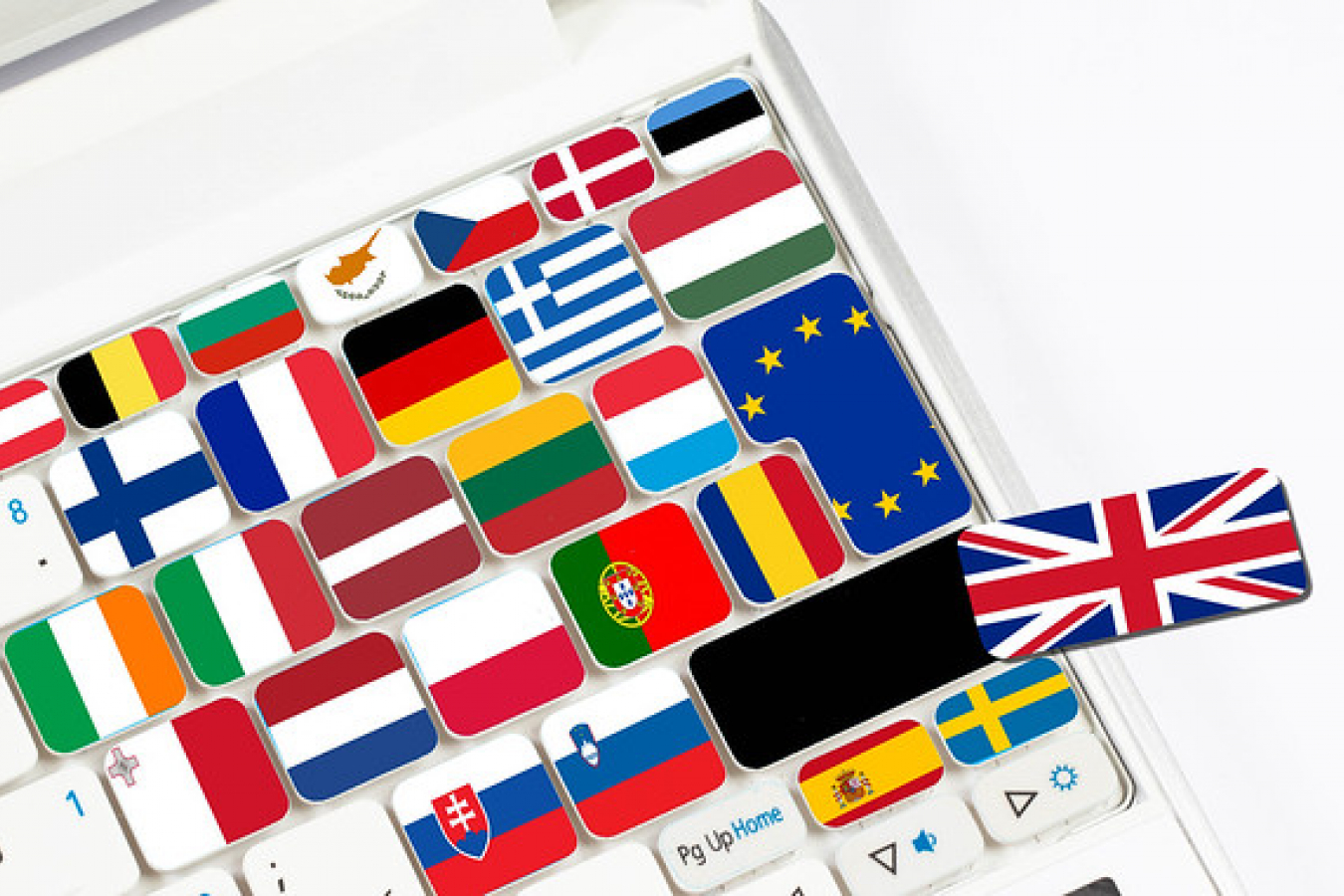 Still a number of uncertainties:

The Queen’s speech on 14 October 2019, marking the State Opening of Parliament, included confirmation of a new UK visa and immigration bill that will bring an end to free movement once the UK leaves the EU. The Queen also announced that a new points-based immigration system will be introduced from 2021.

The UK is scheduled to leave the EU on 31 October, 2019. In her speech, delivered from the House of Lords, the Queen said that “an immigration bill, ending free movement, will lay the foundation for a fair, modern and global immigration system.”

“My government remains committed to ensuring that resident European citizens, who have built their lives in, and contributed so much to, the United Kingdom, have the right to remain,” the Queen added.

The Queen’s speech confirmed that the planned bill would subject EU citizens to the same UK visa and immigration controls as non-EU citizens from January 2021. Her royal highness said “this will allow the government to deliver a single, global immigration system that is based on people’s skills.”

Under the conditions of the bill, it’s understood that citizens of Ireland will be exempt from UK leave to remain requirements once free movement is ended.

The new immigration system is set to be based on Australia’s system. It’s been reported that the Australian government has been advising the UK’s Home Office on how a points-based system could operate.

More points for immigrants wishing to live outside London

Under a new Australian-style, points-based immigration system immigrants could get additional points if they choose not to live in London, as part of the reforms outlined in the Queen’s speech.

The bill, outlined in what has been described as the most ‘politically charged’ Queen’s speech in recent history, comes just weeks ahead of an expected General Election.

Australia’s points-based immigration system allows people into the country who the government believes will add value to the economy and fill skills shortages. Skilled worker visas in Australia are granted to people scoring enough points across a number of categories, with 60 points needed for a visa application to be successful.

One of Australia’s key categories is age, with all applicants having to be under the age of 50. Younger applicants automatically receive 30 points, while applicants approaching 50 will score zero points, making it very difficult for them to obtain a visa.

Applicants must also have an ability to read and write English to a satisfactory standard. Points are awarded to applicants considered proficient, while those deemed to have a superior grasp of English will be awarded even more points.

However, Australian visa applicants must generate most of their points based on their skilled employment history. For example, five years of skilled work outside Australia is worth 10 points, while an applicant with a PHD-level qualification receives 20 points.

An Australian-style immigration system for the UK has long been mooted. Prior to becoming Prime Minister, Boris Johnson declared his admiration for Australia’s immigration policy.

Meanwhile, during a very blunt, no-nonsense speech at the recent Conservative Party conference in Manchester, Home Secretary Priti Patel made it clear that the UK would introduce a system similar to Australia’s.

Patel said: “It [the bill] is to end the free movement of people once and for all. Instead we will introduce an Australian-style, points-based immigration system. One that works in the best interests of Britain. One that attracts and welcomes the brightest and the best. One that supports brilliant scientists, the finest academics and leading people in their fields. And one that is under the control of the British Government.”

The Home Secretary has already put things in motion, with arrangements made for Australian government officials to visit the UK to help her implement the new immigration system.

In early October, Patel met with Peter Dutton – her Australian counterpart – while both ministers recently visited the US for talks with the Trump administration.

Confirmation of a new, Australian-style UK visa and immigration system has done little to clarify the future scheme for employers. Many have described the announcement as ‘vague’, while many have been left confused by the idea of a points-based system as the UK already operates a similar scheme, particularly in the Tier 2 visa category.

However, the system in Australia is not conditional on an applicant having a job offer or meeting a salary threshold, unlike the current UK Tier 2 visa system for non-EEA applicants.

Madeleine Sumpton, director of the Migration Observatory at Oxford University and a member of the Migration Advisory Committee (MAC), said: “The points system (in Australia) has been used over the decades to increase migration above the level that would be achieved by relying only on employer sponsorship.”

“However, it is not possible to say whether or how much introducing an ‘Australian-style points system’ to the UK would increase migration, without knowing how this system would be designed. A points system is simply a way of ranking and prioritising applicants for work visas,” Sumpton added.

Sumpton went on to say that ‘in principle, a restrictive points system that admitted relatively few people, or a liberal one closer to the model used in Australia could be implemented in the UK.

‘A restrictive points system, for example, might require all workers to be sponsored by employers as well as meeting a points-based skills threshold. A system of this sort exists in Australia for skilled workers in shortage occupations, for example.’

There are also questions over whether such a system will ever come into effect, given the precarious state of UK politics and the very real possibility of a general election in the coming weeks.