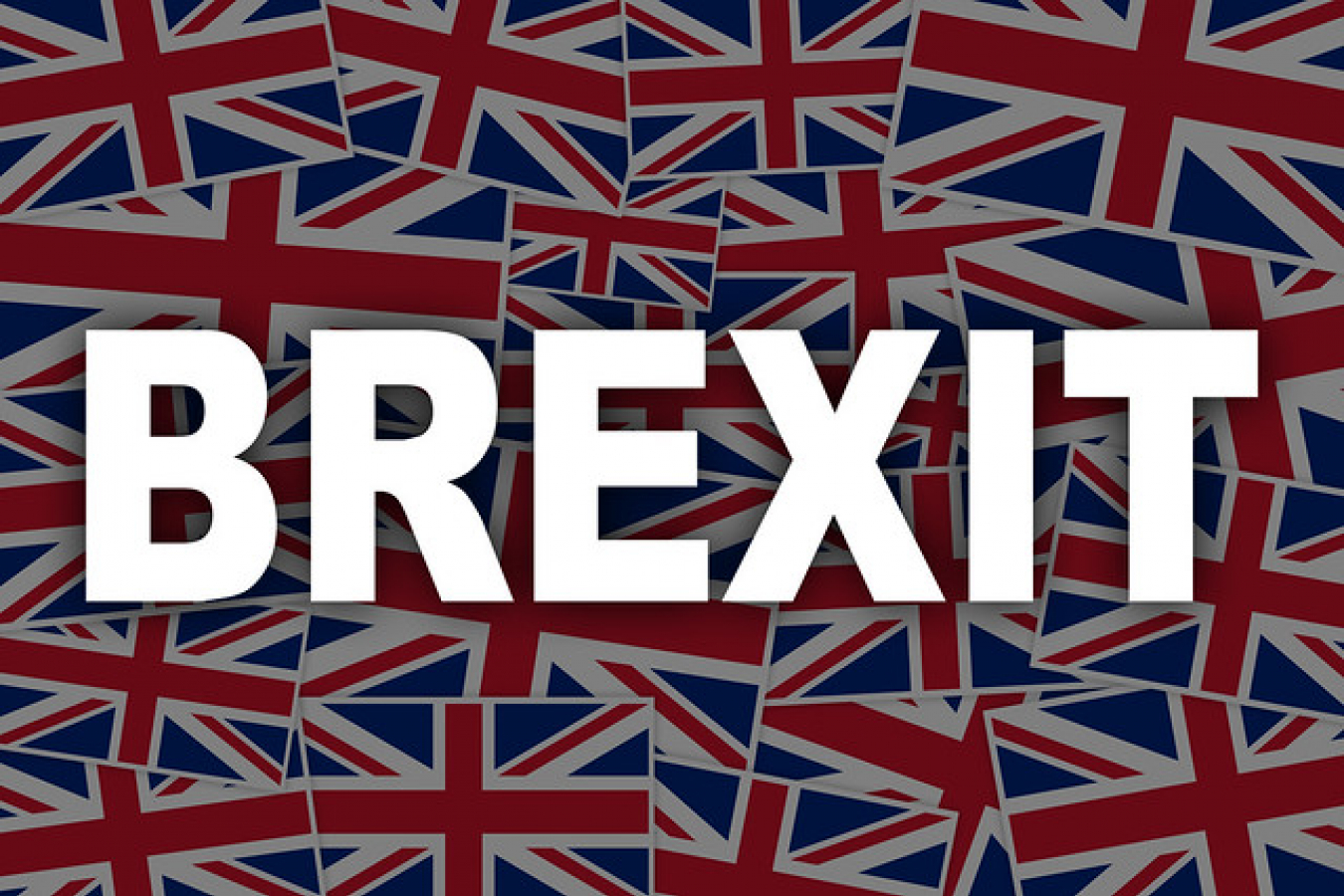 There is some uncertainty about when the change in the Tier 2 visa salary threshold will be made.  Will this be introduced perhaps next year after the end of the Brexit transitional period (could be extended anyway) or sooner?

Many questions remain unanswered.   Many people can already come under a lower salary rate anyway.  What if the salary is lower than the salary in the Codes of Practice for Skilled Workers?   Will that matter in future?  How much difference will the change actually make in practice?

Brexit immigration reforms are expected to be outlined by UK Prime Minister, Boris Johnson and Home Secretary, Priti Patel during a government cabinet meeting on Friday, 14 February, with the current Tier 2 visa salary threshold set to be lowered from £30,000 to £25,600.  We do not know when this change will happen.

Under current UK immigration legislation, the Tier 2 visa salary threshold applies to non-EU applicants with a job offer in Britain, but with the UK leaving the European Union, the same rules will apply to workers from the EU following the end of the Brexit transition period on 31 December, 2020.

Workers earning under the proposed new minimum salary threshold could make up points elsewhere in order to get a visa to work in an industry sector with skills shortages, as part of an Australian-style points-based system that’s expected to be introduced by the government, against the advice of the independent Migration Advisory Committee (MAC).

Workers falling short of the £25,600 salary threshold can earn additional points for having a good grasp of English or having an outstanding educational background.   However, when will this happen?

Ahead of the cabinet meeting on 14 February, the Home Office said: “We will set out the details of what will be a firmer and fairer new system in due course.”

“We will deliver on the people’s priorities by introducing a points-based immigration system from 2021 to attract the brightest and best talent from around the world, while cutting low-skilled immigration and bringing overall numbers down,” the government agency added.

In January, following an extensive review of the UK’s immigration system, a MAC report recommended a reduction of the Tier 2 visa salary threshold as a means of easing skills shortages among teaching staff and NHS workers.

The MAC report criticised the current UK immigration system, describing it as overly complex and confusing for applicants. The so-called independent body also rejected government plans for an ‘all out’ points-based system similar to the one used in Australia, describing the idea as a ‘soundbite.’

Following the release of the report, MAC chairman Professor Alan Manning revealed that he had been sacked.

It’s understood that, despite the MAC’s recommendation not to launch an Australian-style, points-based immigration system in the UK, Johnson and Patel plan to reject the government advisory body’s advice and press ahead with the plan as per the Conservative Party manifesto.

Despite benefiting some UK industry sectors, the MAC said that lowering the salary threshold is ‘not perfect,’ saying: “There will be unavoidable, difficult trade-offs. The largest impacts will be in low-wage sectors and the government needs to be clear about its plans for lower-skilled work migration.”

Christina McAnea, the assistant general secretary for Unison – a public sector union – said: “The UK’s immigration system has got to work for social care, but even a £25,600 salary threshold would not allow a single care worker to come to the UK.”

Ahead of the cabinet meeting, the MAC said: “Whatever policies the government decides, it must work quickly to get something in place for after the transition period ends.”